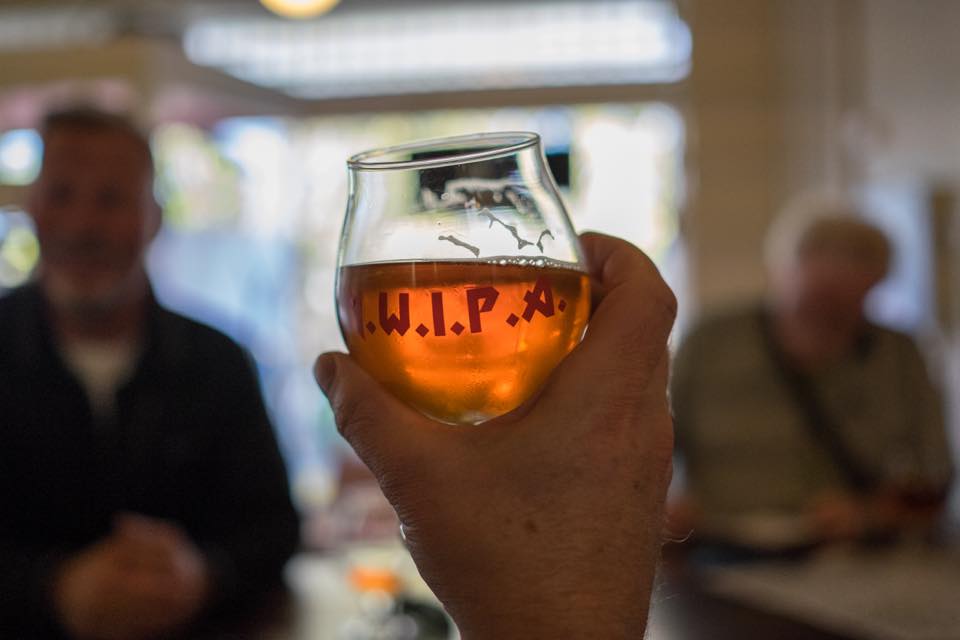 Over the course of the past two Saturdays, N.W.I.P.A. has been hosting its Oregon IPA Challenge. The previous two weekends saw the first two rounds of four different IPAs going head to head each of the weeks. The top two winning IPAs from each of the first two rounds are now going onto the Championship Round that takes place on Saturday, May 16th from Noon to 7:00pm.

As we gear up for Saturday’s Championship Round, here’s a recap of the first two rounds. In Round #1 the IPAs featured were Boneyard Hop A Wheelie, Block 15 Alpha IPA, Breakside Wanderlust, and Fat Head’s Head Hunter. Wanderlust and Head Hunter came out on top.

Then in Round #2 the IPAs featured were Fat Head’s IBUsive, Breakside IPA, pFriem IPA, and Barley Brown’s Pallet Jack. The 2014 Champion, Breakside IPA, did not advance this year, as the beers advancing were Pallet Jack and IBUsive from Round #2.

For this weekend’s Championship Round it will be two beers from newcomers Fat Head’s with its Head Hunter and IBUsive, Breakside Wanderlust, and Barley Brown’s Pallet Jack. This will be a tough matchup as Fat Head’s will have two beers and its loyal fans will have to make a choice for only one of its IPAs.

Taster boards will include 5 ounce pours of each beer for only $6.00. The beers will be numbered only. N.W.I.P.A. will not be telling people what they are. This will run from Noon to 7:00 PM. After 7:00 N.W.I.P.A. will reveal the beers and announce the winner shortly there after. By no means is this a barometer of the best IPAs in Oregon as so many were omitted but it’s a fun exercise nonetheless of some of the heavy hitters in the state.

After two rounds of four Oregon IPAs each, who will come out on top in the Championship Round?