Salish School from On Sequitur on Vimeo.

The beer community is well known for its charitable contributions to its local communities. Last week No-Li Brewhouse hosted a fundraiser for the Salish School of Spokane during Spokane Craft Beer Week. At this fundraiser 32 different breweries participated in raising $5,000 for the Spokane school to assist in keeping the school safe in the future.

To combat this vandalizing a new security and camera system will provide safety and reassurance for the staff and children. “The Salish School was vandalized and Spokane rose up with a voice and actions to make it better,” said Cindy Bryant of No-Li Brewhouse in a statement.

No-Li assembled 32 local craft brewers to create 16 collaboration brews for a one-day event that raised $2,500 and No-Li matched the fundraising with another $2,500. 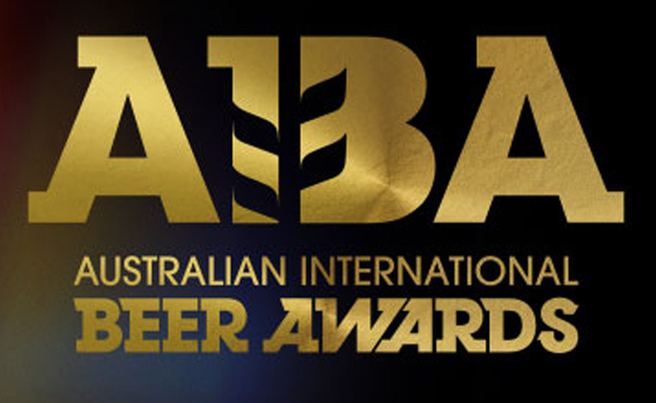 In other news No-Li Brewhouse was awarded a coveted Silver and Bronze Medal at the 2017 Australian International Beer Awards (AIBA). This showcase recently took place in Melbourne, Australia with over 2,000 international entries and 80 judges that span the globe!

No-Li Brewhouse was awarded a Silver Medal for Big Juicy IPA and a Bronze Medal for Born & Raised IPA in the American Style (Best IPA) category.

“No-Li Brewhouse is Born & Raised in Spokane, USA and loves to serve craft beer enthusiasts with local beers that compete for the customer,” says Tony Gonzalez of No-Li Brewhouse in a statement.