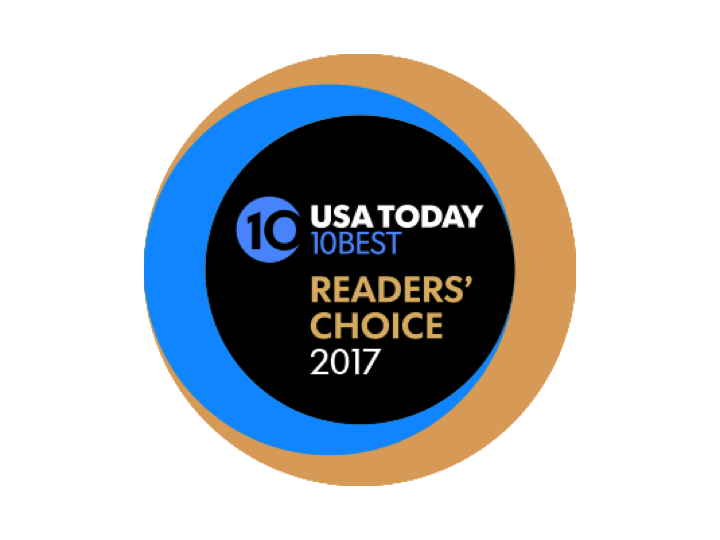 Over the past few weeks USA TODAY conducted its 10Best Reader’s Choice on craft beer. This past Friday on St. Patrick’s Day USA TODAY revealed its 2017 Craft Beer Winners. A few beer bars, two brewpubs and a beer festival all from Oregon made the list decided by an on-line poll of industry nominated choices.

The Oregon winners include Belmont Station, The Bier Stein, and Bailey’s Taproom for Best Beer Bar. Ecliptic Brewing earned honors in Best Brewpub while Great Notion Brewing won in Best New Brewery and the longstanding Oregon Brewers Festival ranked as one of the Best Beer Festivals.

One of the categories that the state of Oregon came up empty in was in USA Today Best Beer Scene 2017. Portland was nominated but did not end up in the Top 10 according to the online poll.

Here’s a breakdown of the categories that Oregon winners were part of in the 2017 USA Today 10Best Reader’s Choice.

Congratulations to all of the nominees and the winners!