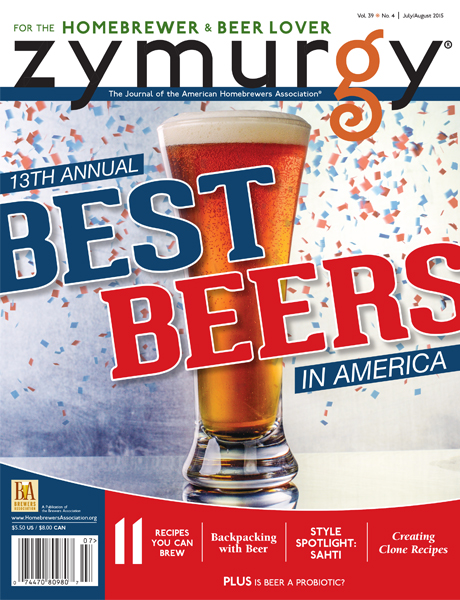 When any polls or “Top Ten” type lists are published there will always be some top tier beers and breweries that get omitted. Most recently Zymurgy magazine, a publication from the American Homebrewers Association (AHA), polled its members to vote for up to 20 of their favorite beers in its annual online poll that is now in its 13th year.

For the seventh consecutive year, Russian River’s Pliny the Elder sits atop of the Zymurgy poll. “I say it every year, but we really are honored and humbled. There are so many great beers out there,” said Vinnie Cilurzo, Co-Founder and Brewmaster, Russian River. 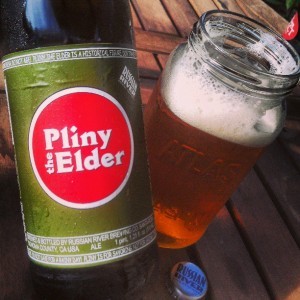 AHA members could vote for any beer that was commercially available for purchase within the United States. With over 19,000 votes cast, 6,000 of these votes were for different beers brewed from 1,763 breweries. Keeping with the trend in most recent years, the poll is dominated by hoppy beers. Locally, only Deschutes Brewery made the list in the Top-Ranked Breweries.

“Homebrewers love to try all different types of beer, which is easy given the plethora of varieties offered by today’s small and independent brewers. So, to be selected by homebrewers nationwide and named among the best beers in America is a tremendous honor,” said Gary Glass, director, American Homebrewers Association. “While a diverse group of brewers from every corner of the country were recognized for their outstanding beers and portfolios, one particular style still reigned supreme: IPA.”

The complete list of Zymurgy’s “Best Beers in America” is available at HomebrewersAssociation.org.