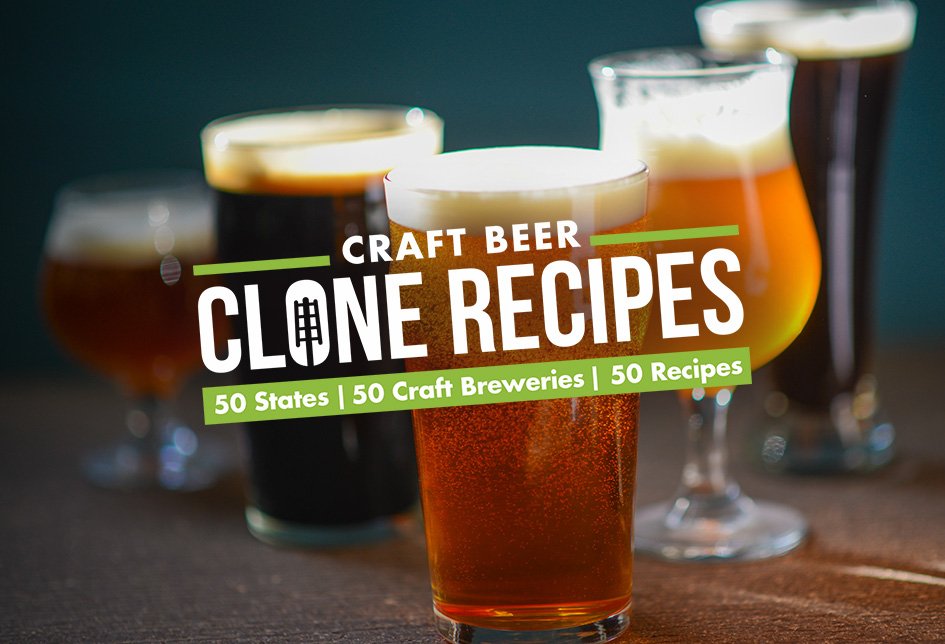 Ever wanted to homebrew a clone of one of your state’s most recognized beers? Well today the American Homebrewers Association (AHA) launched this hefty endeavor with its inaugural 50-State Commercial Beer Clone Recipes Guide.

The AHA, part of the Brewers Association, has done the tedious task of scaling down these professionally brewed beers to 5 to 10 gallon batches from reaching out to many breweries across the country.

“Just about every one of the 1.2 million people in the country who brew their own beer, has considered making a career of brewing,” said Gary Glass, Director, American Homebrewers Association in a statement. “Many professional craft brewers got started as homebrewers in their kitchens and backyards—and by sharing these recipes, we are thrilled to spread the love of beer and the art of making it.”

The list of beers overall is pretty impressive. Even Pliny the Elder from Russian River Brewing is included. Locally here in Oregon it’s Black Butte Porter from Deschutes Brewery and from Washington its somewhat surprisingly Demon Star Imperial Stout from Postdoc Brewing. Find all 50 recipes here.

“With both the craft beer industry and the hobby of homebrewing continuing to expand nationwide, these recipes offer beer lovers the opportunity to make their favorite local brews at home,” said Glass in a statement.

To find additional information on local breweries, beer bars and homebrew supply shops all over the country, download the AHA’s Brew Guru™ mobile app, available on the App Store and Google Play.