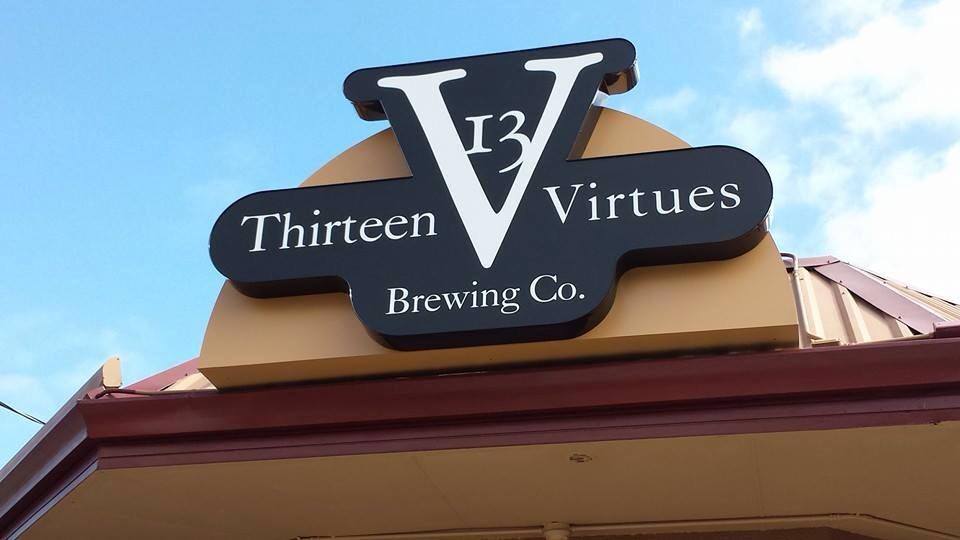 Green Dragon will be tapping the following kegs:

Beers will be tapped at 5:00pm and Vohden will speak about the beers at 6:00pm.

“Learn to Homebrew Day was established by the American Homebrewers Association in 1999 to encourage homebrewers to introduce their non-brewer friends and family to the most rewarding hobby, obsession and lifestyle since the beginning of time!”

In honor of Learn to Homebrew Day, Green Dragon invites you to join Tracy and Warren of the Green Dragon Brew Crew as they brew a Winter Ale from scratch on the Buckman nano system.

All levels of homebrewers are welcome. Whether you are a seasoned homebrewer or just brew-curious, we want to talk about beer with you! Questions are welcomed and encouraged.

During the demonstration, you can enjoy a sample of a Fresh Hop Butternut Saison made by Tracy herself. 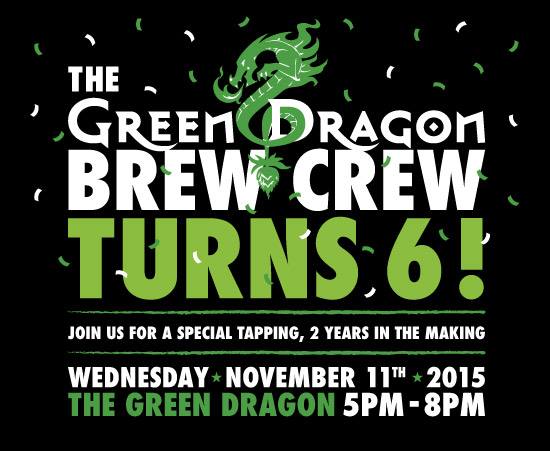 On November 9th, 2009, The Green Dragon Brew Crew brewed their first ever beer on a broken down nano system in the space that would one day become Buckman Botanical Brewery.

This beer, named “Finally IPA”, would be the first of almost 300 unique brews the crew has produced in the past 6 years. The crew has dutifully released a new beer almost every Wednesday since.

In honor of the sixth anniversary of the Green Dragon Brew Crew, invites you to raise a glass of “Descent Into Darkness”, a Russian Imperial Stout brewed by GDBC on 1/8/2014.

“Built on the back of our standard recipe for Russian Imperial Stout, a recipe that has won numerous competitions and is big, bold, clean and smooth. A multi-day collaboration between several Green Dragon brewers, this dark monster was aged in a Rogue Dead Guy Whiskey barrel for two months, then cellared for nearly two years. The full, rich flavor of five malts displays layers of chocolate and vanilla complemented with the subtle flavors of toasted oak and whiskey from the barrel.

Celebrate the sixth anniversary of the Green Dragon Brew Crew by indulging in one of their favorite beers!”

Join Green Dragon on this special evening to celebrate dedication, friendship, creativity, and the love of brewing.