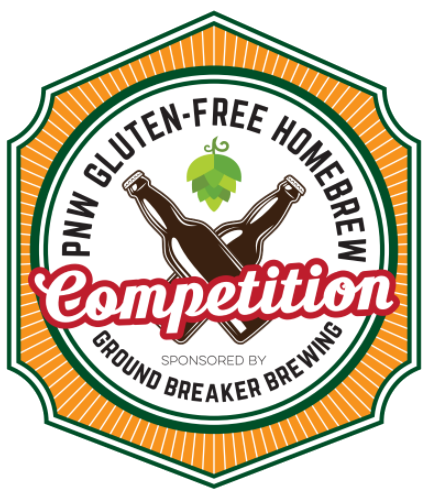 “We’ve wanted to host a homebrew competition for a long time now. There is definitely an appetite for it. At least here in Portland, there’s now a homebrew club dedicated to gluten-free beer,” said James Neumeister, founder of Ground Breaker, in a release. “This will be a great opportunity for individuals that brew gluten-free beer to get feedback on their best recipes, and of course we’ll be giving out some great prizes for the winners.”

The competition results will be announced Saturday, April 21st around 12:00 PM at the Ground Breaker Gastropub.