Seattle, WA – 20 December 2019 – Reuben’s Brews, a family-owned and operated Pacific Northwest brewery, is looking for the next great hoppy homebrew in its Fourth Annual Hop Idol Homebrew Contest. Each year, this highly competitive event draws entries from across the country for those seeking their shot at homebrew fame.

“Reuben’s Brews wouldn’t exist if it hadn’t been for my own homebrewing career and the support and acknowledgment I received through competing,” said Adam Robbings, Co-Founder and Brewmaster at Reuben’s Brews. “This competition is our way of helping foster the home brewing community and encouraging others to explore and enjoy the craft of brewing.”

The winner of the competition will have the chance to brew their winning beer recipe with the Reuben’s Brews team at its Seattle brewery. Once brewed, the beer will be released at Reuben’s tasting rooms and will be distributed throughout the Pacific Northwest on draft and in cans. The winning beer will also be entered into the Pro-Am category at the Great American Beer Festival and Washington Beer Awards (if eligible).

The Hop Idol Homebrew Contest focuses on hop-forward beers, and homebrewers may submit up to five different entries. The contest is a Beer Judge Certification Program (BJCP) certified homebrew competition and all entries are tasted blind and scored against BJCP style guidelines. Any style of beer will be accepted, as long as it prominently features the use of hops.

Those interested in competing should send their entries to the Reuben’s Brews Taproom for arrival between January 27 and 31, 2020. Judging will take place on February 8, 2020. For complete contest rules and guidelines, as well as required entry forms and shipping address, visit: https://reubensbrews.com/hop-idol-homebrew-contest-2020/. The contest requires a $5 entry fee for each beer submitted, and all entry fees will go to support Seattle Children’s Hospital. 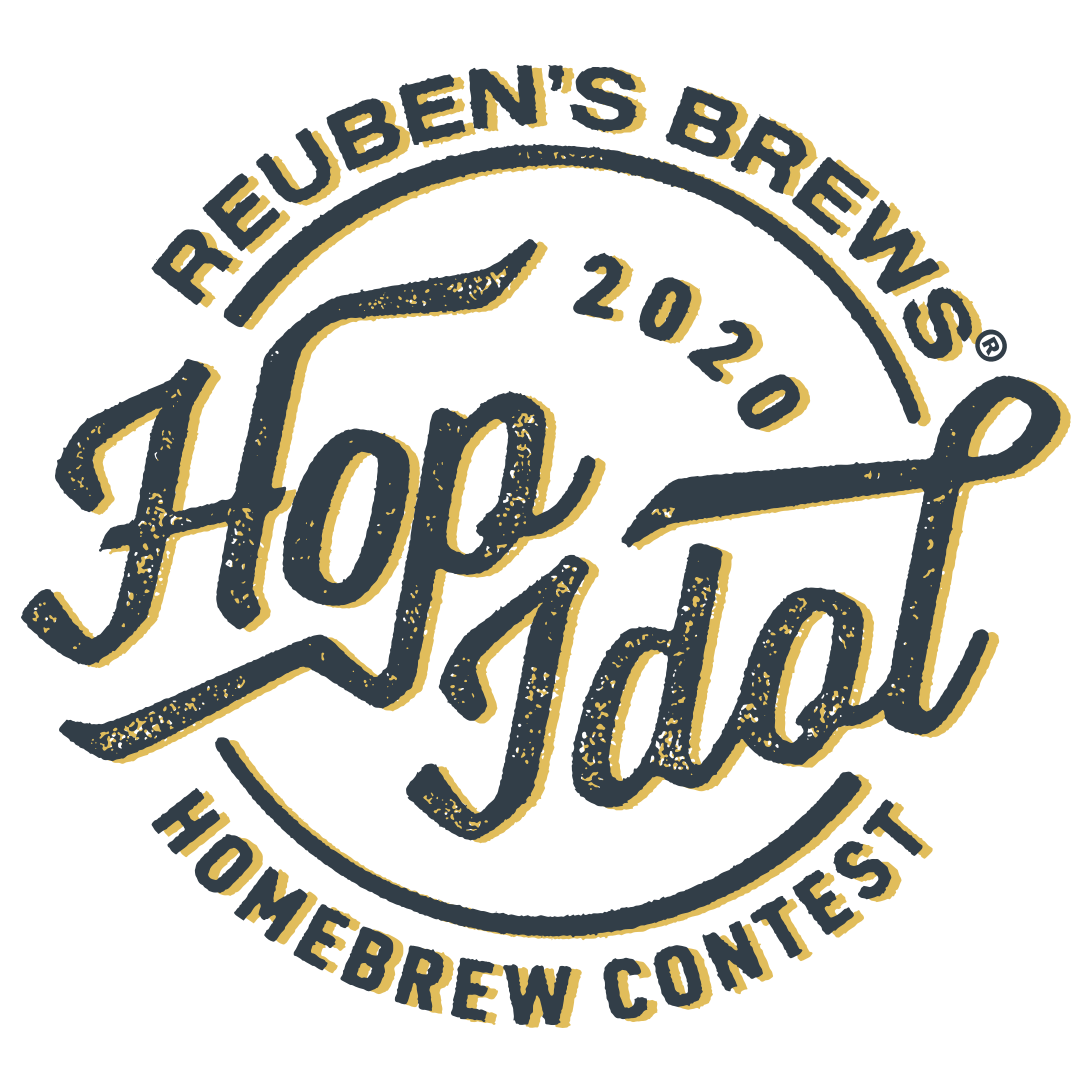 This year, Reuben’s Brews is proud to announce the support of PicoBrew, White Labs, Yakima Valley Hops and Hops Direct, who will be furnishing additional prize packages for the grand prize winner as well as the brewers who make the final judging table.

Last year, out of over 100 entries from across the country, a hazy IPA from homebrewers Dan Schlegel and Frank Hammack was selected as the winner of the 2019 Hop Idol Homebrew Contest. Previous years winners were Alex Kuyper (2018) and Jonathan Cooper (2017).