In four weeks Homebrew Con 2018 will take place in Portland for its 40th annual meeting. In preparation for this three-day event from June 28th-30th, the American Homebrewers Association (AHA) will host an AHA Rally in Portland tonight, May 30th at Von Ebert Brewing.

At tonight’s event from 6:00-8:00pm, attendees will be able to meet the brew team at Von Ebert Brewing as they will also give a brewery tour. In addition, 5 gallons of free wort will be given to attendees to brew in advance of Homebrew Con. Plus, all attendees will take home a Rally-exclusive gift!

The Wort Give-Away:
Space is limited – sign up for wort on the RSVP form below
One (1) 5-gallon fill per AHA member
Bring a pre-sanitized fermentation vessel, preferably a plastic bucket, corny keg, or non-glass carboy 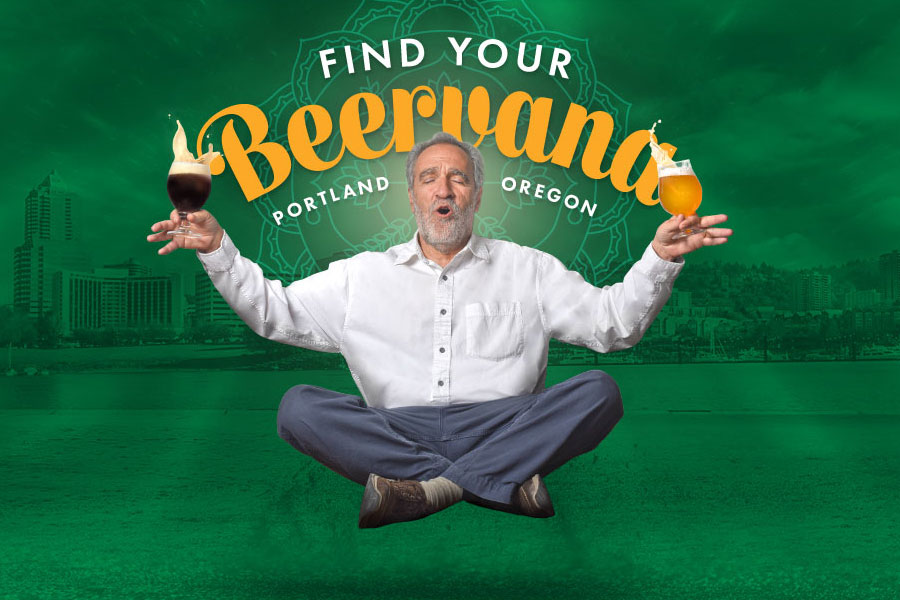 Rallies are free for current AHA members. Non-members can join online, or sign up at the Rally and save up to 15 percent. Please RSVP for the event.