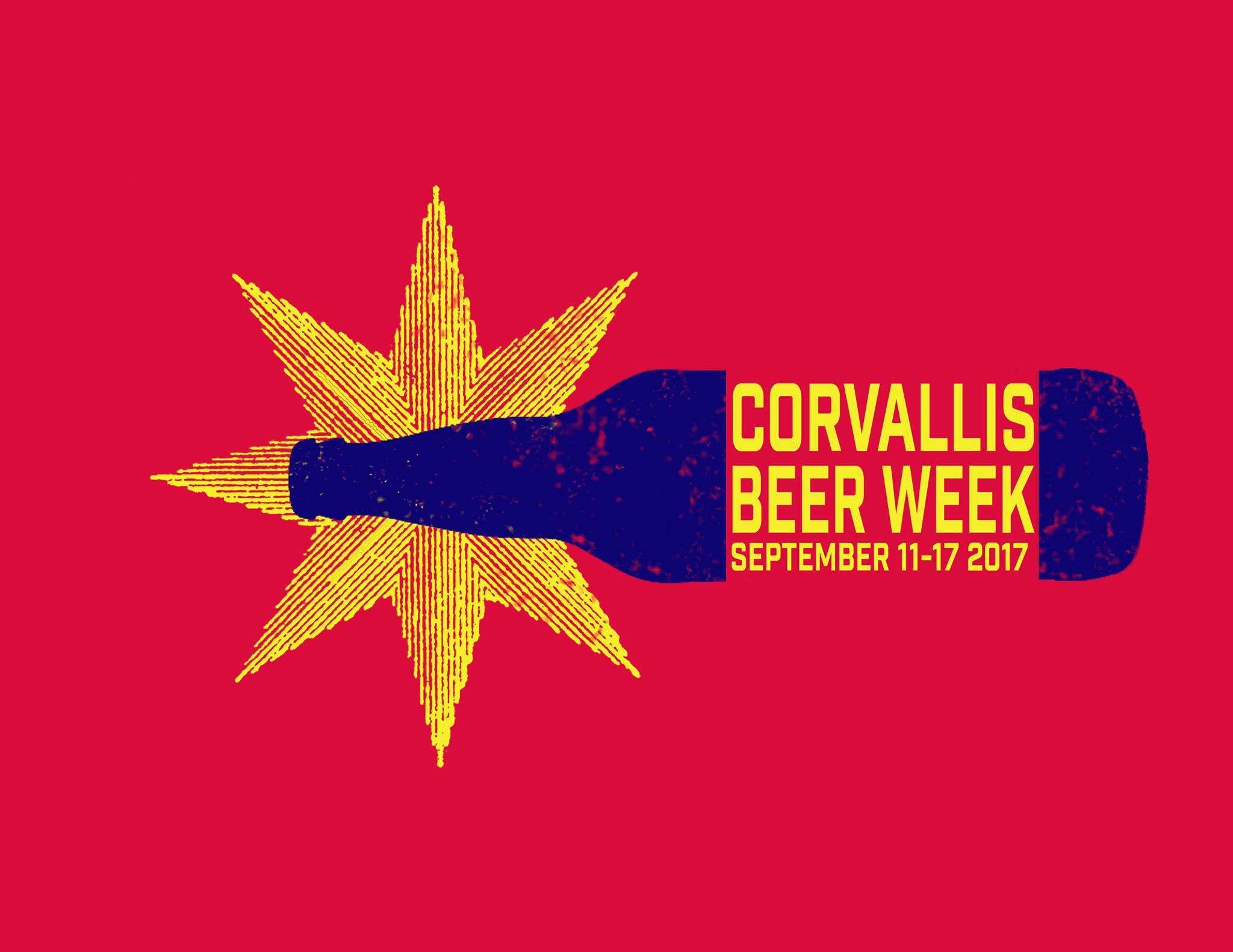 Throughout the seven day beer week there will be dozens of great craft beer events including the Kickoff Party, sports tournaments, card tournaments and brewery tours. There’s a huge variety of tastings and promotions happening and some really awesome dinners, live music events, tap takeovers, and so much more. However, the highlight of Corvallis Beer Week is the annual Septembeerfest that returns on Saturday, September 16th to Avery Park. 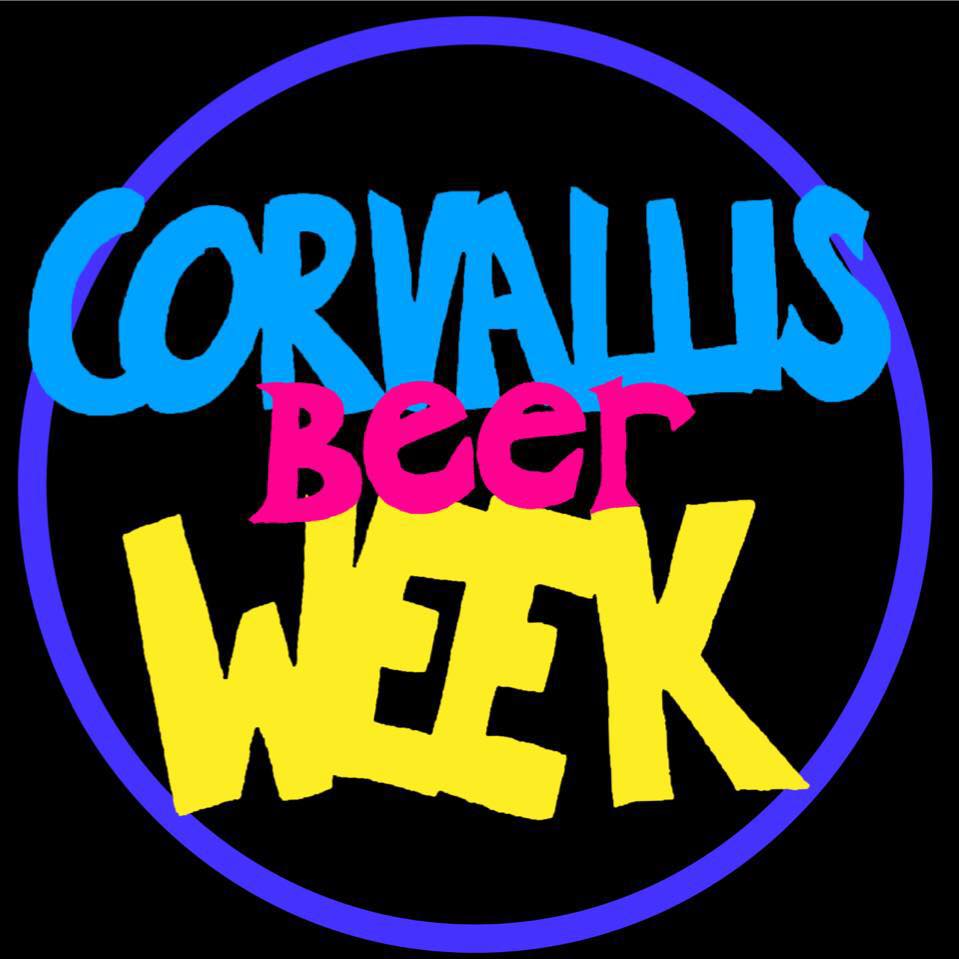 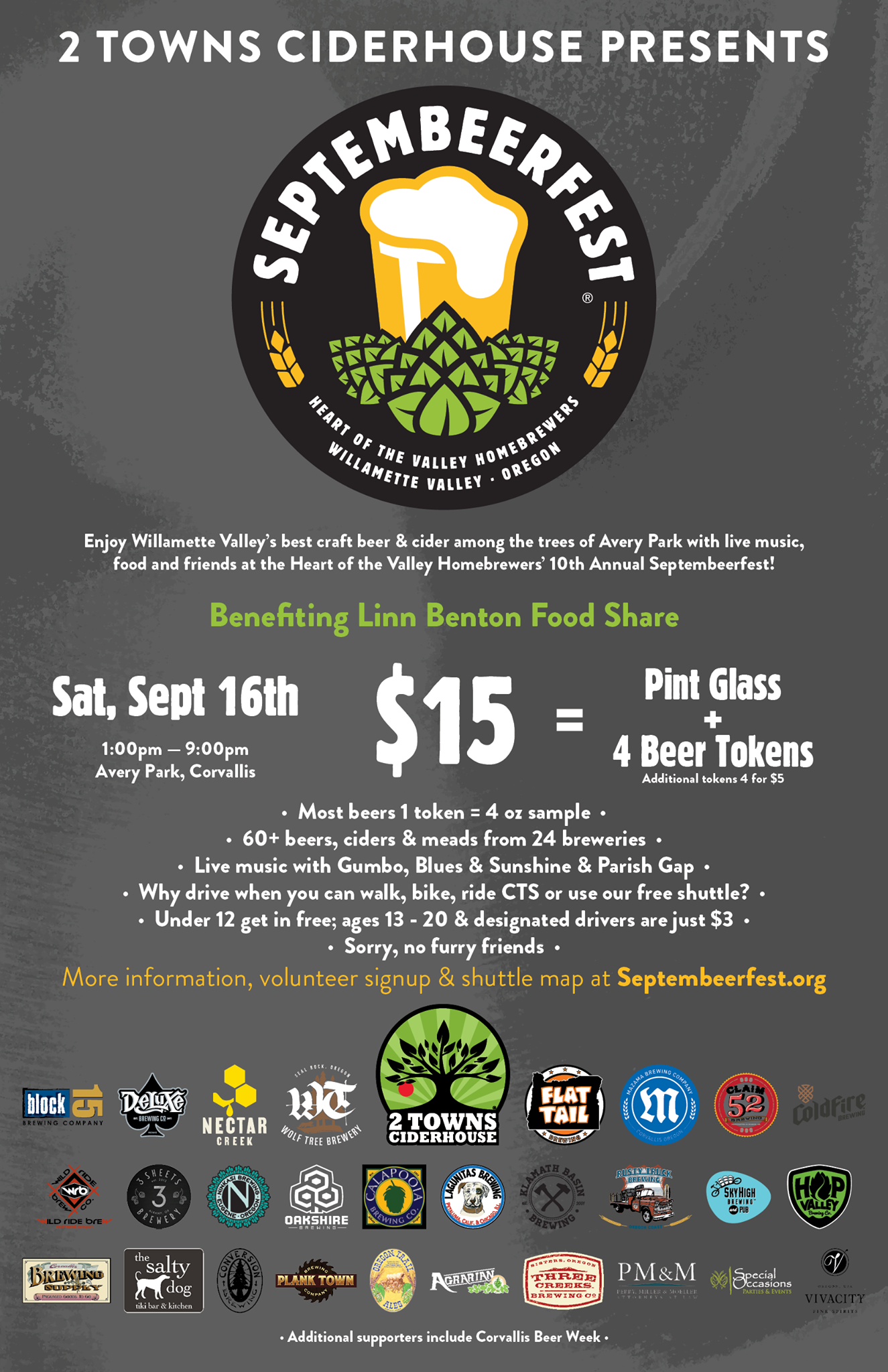