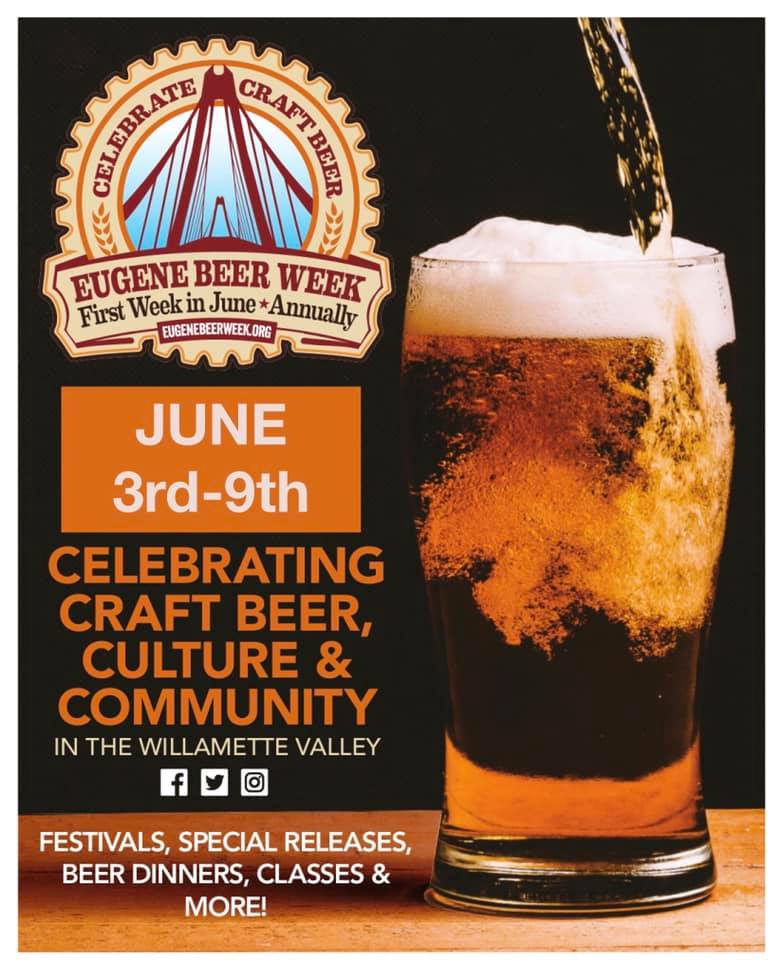 Though the poster may state that the 2019 Eugene Beer Week kicks off on June 3rd, beer events will truly begin a few days earlier on Saturday, June 1st. Three events will help kick off the ninth consecutive year of Eugene Beer Week that will take place through June 9th.

Eugene Beer Week is a week’s plus worth of craft beer events that celebrates craft beer culture and community in the Willamette Valley. This nine-day event will feature beer dinners, beer releases, beer festivals, brewery anniversaries, and more all in the Eugene and Springfield area.

Here’s a preview of the featured events that will take place during the 9th Annual Eugene Beer Week from June 1-9, 2019. 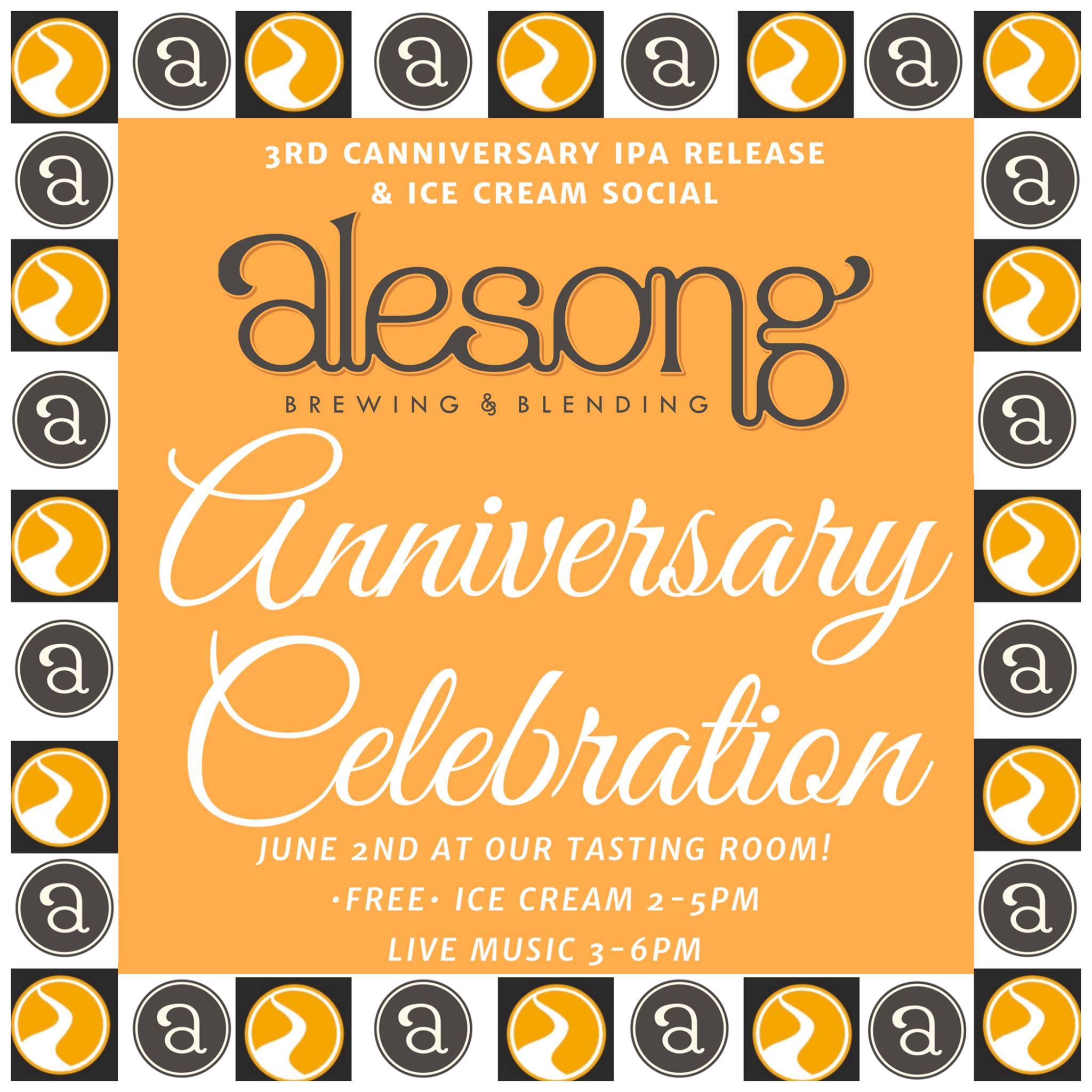 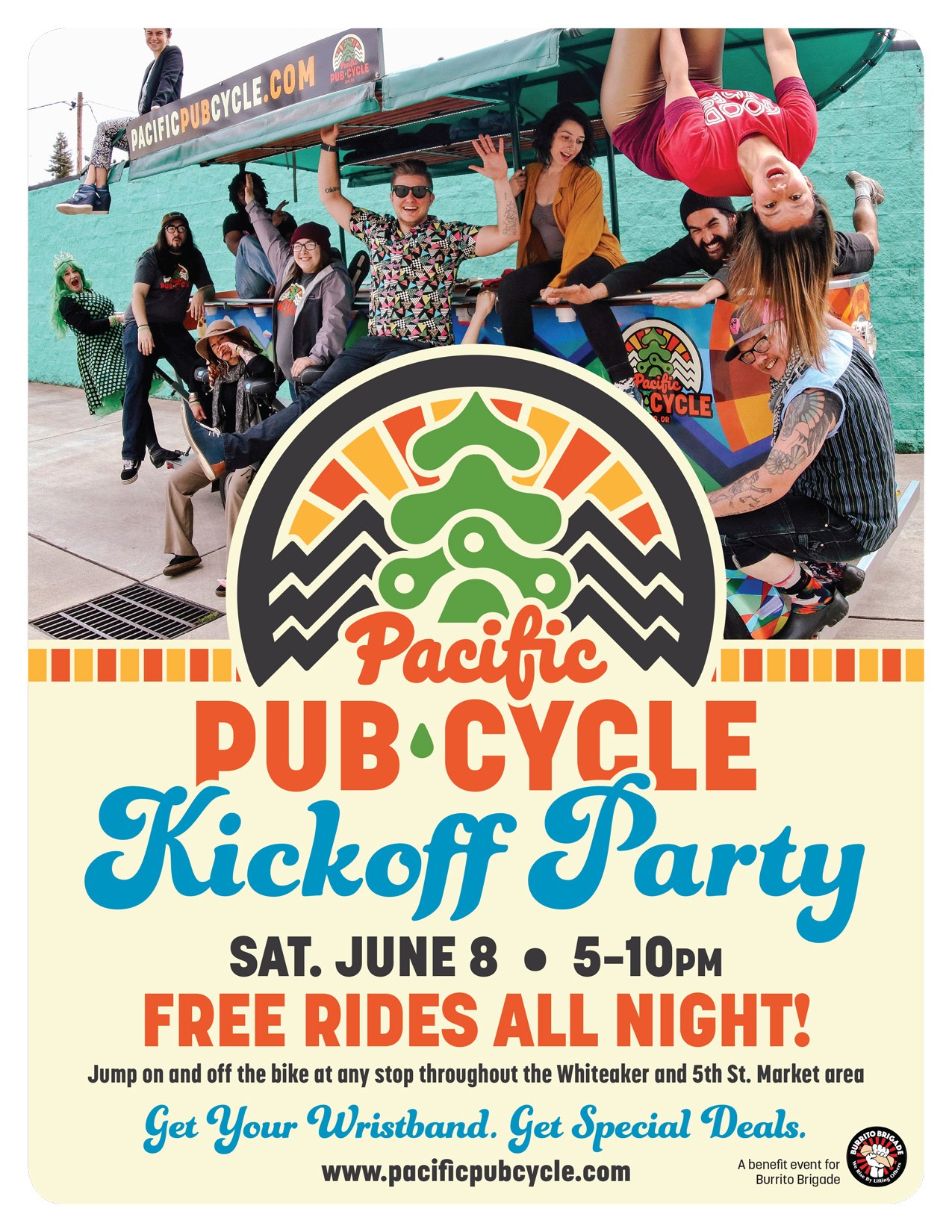 Saturday, June 8th
Whiteaker and Market districts of Eugene Tour with Pacific Pub Cycle! Free Rides! 5-10pm
Dungeon of Darkness (not for the faint of heart) at The Bier Stein

More events will soon be added so make sure to check out the Eugene Beer Website for further details at http://eugenebeerweek.org/.