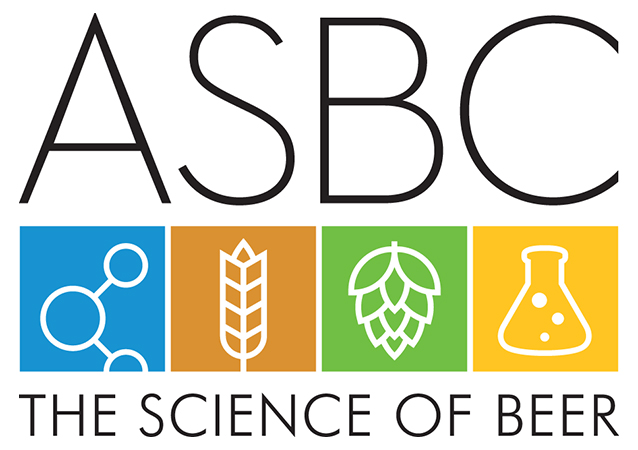 A new seminar on hops will take place next month when the American Society of Brewing Chemists (ASBC) presents, Bine to Bottle: The Growers Perspective on Hops, a local area brewing science (LABS) meeting in Portland, OR. This seminar will take place on Wednesday, May 11th from 6:00-9:30pm, at McMenamins Kennedy School Gymnasium.

The speakers at Bine to Bottle will explore hop breeding, hop growing, and hop quality. This session will be led by Jason Perrault, CEO of Perrault Farms and Yakima Chief Ranches; Dr. Tom Shellhammer, Professor at OSU; and another industry professional, who will be announced soon.

This event is a great opportunity for brewers, QA/QC scientists, and sensory scientists to learn more about hop growing, breeding, and processing. Hop breeders, farmers, and processors will have a chance to learn about how brewers are using hops to their fullest potential in beer!​

Jason Perrault – CEO of Perrault Farms and Yakima Chief Ranches
Jason Perrault is a hop breeder and farmer from the Yakima Valley in Washington State. He is currently CEO of both Perrault Farms and Yakima Chief Ranches. As a fourth-generation farmer, Jason is deeply devoted to bringing long term sustainability and value to the hop industry through innovative breeding and management practices that will impact his family and others for generations to come. Jason became interested in plant breeding through the mentorship of the original breeder of Yakima Chief Ranches, Chuck Zimmerman. As a breeder for Yakima Chief Ranches and their partner company Hop Breeding Company, he is proud to have played an active role on the teams responsible for the development and release of several novel hop brands including Simcoe®, Palisade®, Warrior®, Ahtanum®, Citra®, Mosaic®, Ekuanot®, Loral®, Sabro™, and Pahto™.

Dr. Tom Shellhammer – Oregon State University
Dr. Shellhammer is the Nor’Wester Endowed Professor of Fermentation Science in the Department of Food Science and Technology at Oregon State University where he leads the brewing science education, research, and outreach programs. He is recognized globally for his brewing research which investigates hops and beer quality and the origins of hop aroma and flavor in beer. At OSU he teaches courses about brewing science and technology, beer and raw materials analyses, and the history, business, and technology of the wine, beer, and spirits industries. Dr. Shellhammer received his Ph.D. from the University of California, Davis in 1996. During the 2008-2009 academic year while on sabbatical leave from OSU he worked at the Technical University of Berlin as a Fulbright Scholar and Alexander von Humboldt Fellow. Dr. Shellhammer has over 70 peer-reviewed publications and book chapters and over 130 professional presentations. During 2016 – 2018 he serves as the President of the District NW MBAA, from 2014-2015 he was the President of the American Society of Brewing Chemists, and since 2007 he has served on the Board of Examiners for the Institute of Brewing and Distilling.

Entry to attend Bine to Bottle: The Growers Perspective on Hops is $30 and can be done by clicking here. Late registration or on the day of event will increase to $35.

The ASBC is a non-profit organization formed in 1934 with the mission of creating community and advancing scientific excellence in the brewing industry.