After Double Mountain Brewery & Taproom took over 20 of Green Dragon’s taps on St. Patrick’s Day we didn’t think that this massive selection of beers from one single brewery would be one-upped. Well on Thursday, May 19, Barley Brown’s Beer from Baker City, Oregon will be taking over 25 taps at Green Dragon. Tyler Brown, founder and brewer at Barley Brown’s, will be in attendance from 5:00 to 8:00pm. 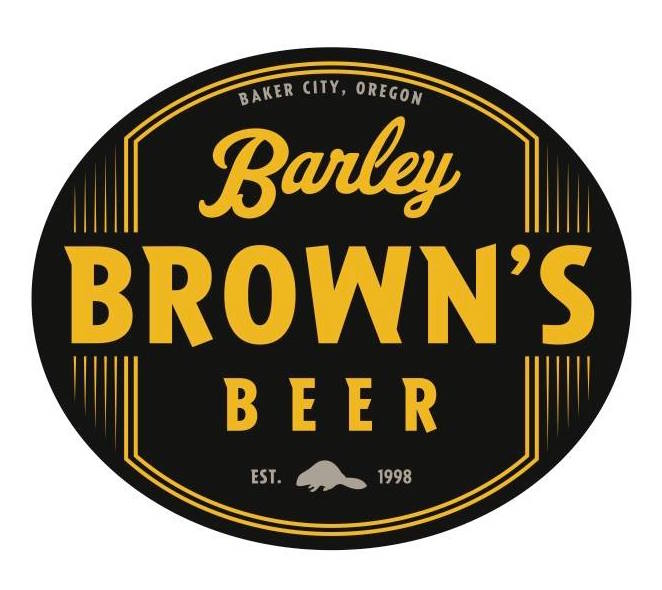 All 25 beers will be tapped by 5:00pm. Tyler will speak at around 6:00pm to and will be available for conversation throughout the evening.