Sixth Annual GermanFest
Noon – Midnight Saturday April 23, Bailey’s Taproom, 213 S.W. Broadway;
Beginning at Noon the Bailey’s taps will be pouring a full line up of German-style beers from Oregon breweries and Altengartz German Brand Bratwurst will be parked out front of Bailey’s Taproom providing authentic German sausages throughout the day.

Here are the breweries and beers: 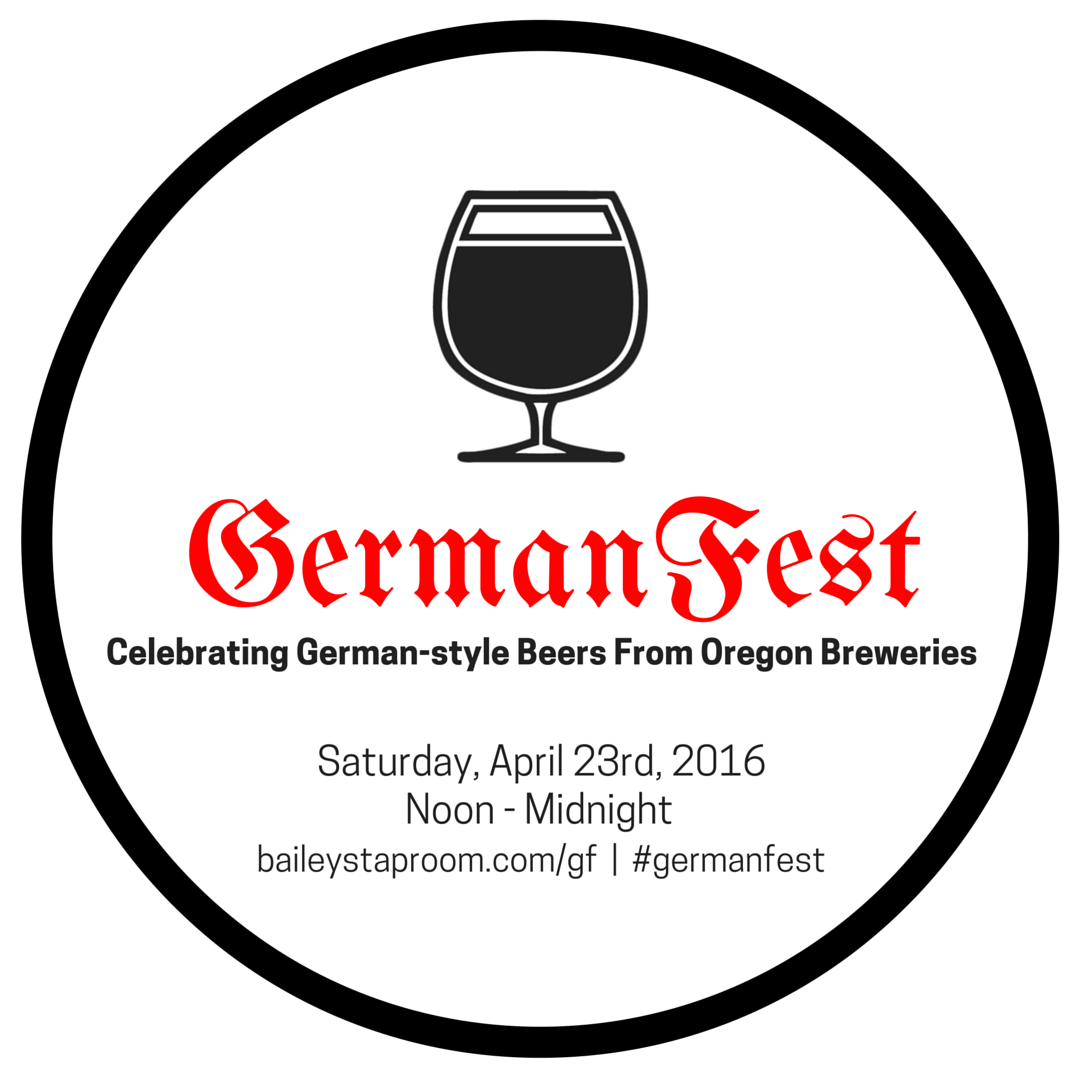 School of Krautrock
6 p.m. – Midnight Saturday April 23, The Upper Lip, 720 S.W. Ankeny St.;
As part of GermanFest at Bailey’s Taproom and in celebration of the German love of music and dancing, The Upper Lip will play host to a German electronic music chronology. Doors open at 4 p.m. and music starts at 6 p.m. with Eric Sterling bringing in the influence of German electronic music with a “Krautrock” set. At 7 p.m. Proqxis blends Krautrock into the early stages of the genre and from 8-10 p.m. Evan and Bowser will slowly progress the set into modern electronic and wind down the night with some original production work from Bojarski. Six taps of German-style beers will be available by breweries from Oregon to Pennsylvania to Germany:

Reinheitsgebot’s 500th Anniversary
Noon-10 p.m. Saturday April 23, Prost!, 4237 N. Mississippi Ave.;
Celebrate the 500 year anniversary of Reinheitsgebot, the German Bier Purity Law of 1516 which states only water, barley, hops, and yeast can be used in the making of beer. Prost commemorates the anniversary by turning the adjoining Mississippi Market place into a massive biergarten, pouring some special beers, roasting a whole pig, with traditional German music playing all day. The featured beers include Weihenstephaner 1516, Andechs Bergbock Hell, and Radeberger Zwickl and Chef Graham Chaney of Stammtisch will be roasting a 125lb whole pig on the spit for a 4 p.m. pig roast with traditional side dishes. You’ll want to be one of the 75 people there early enough to score a $10 ticket 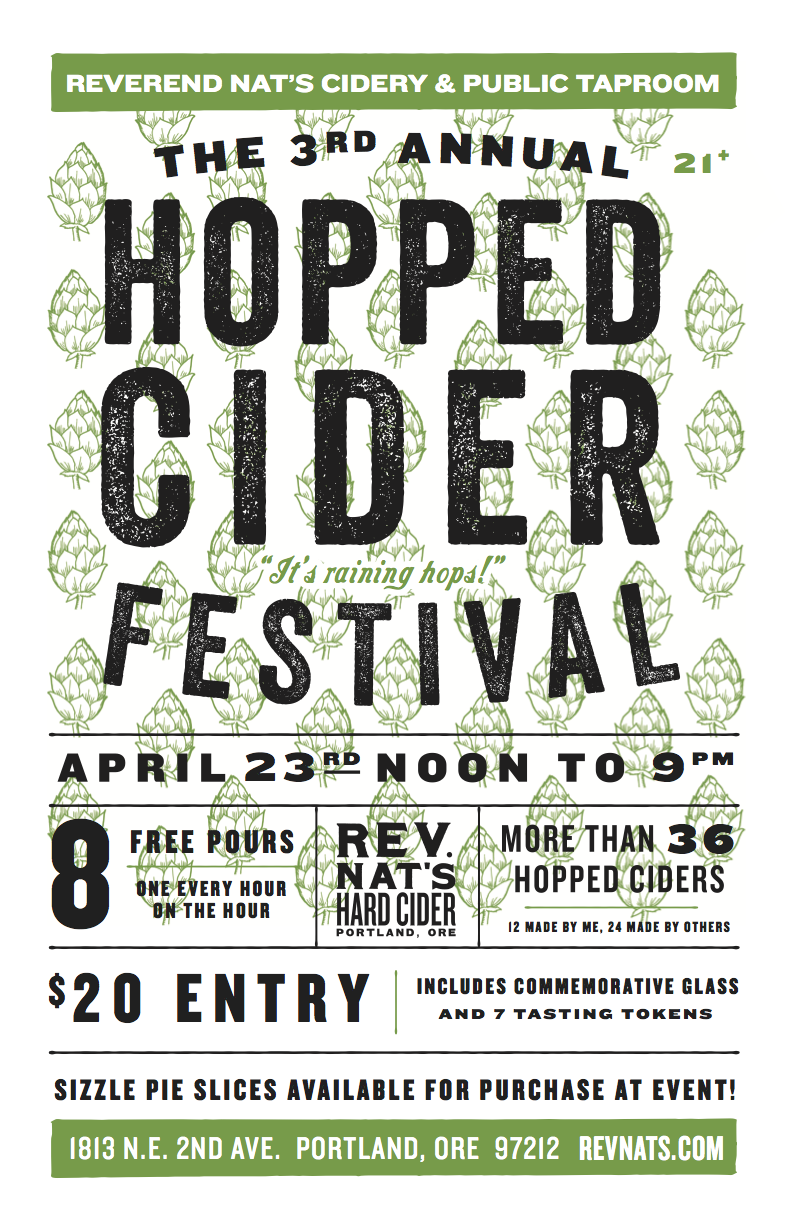 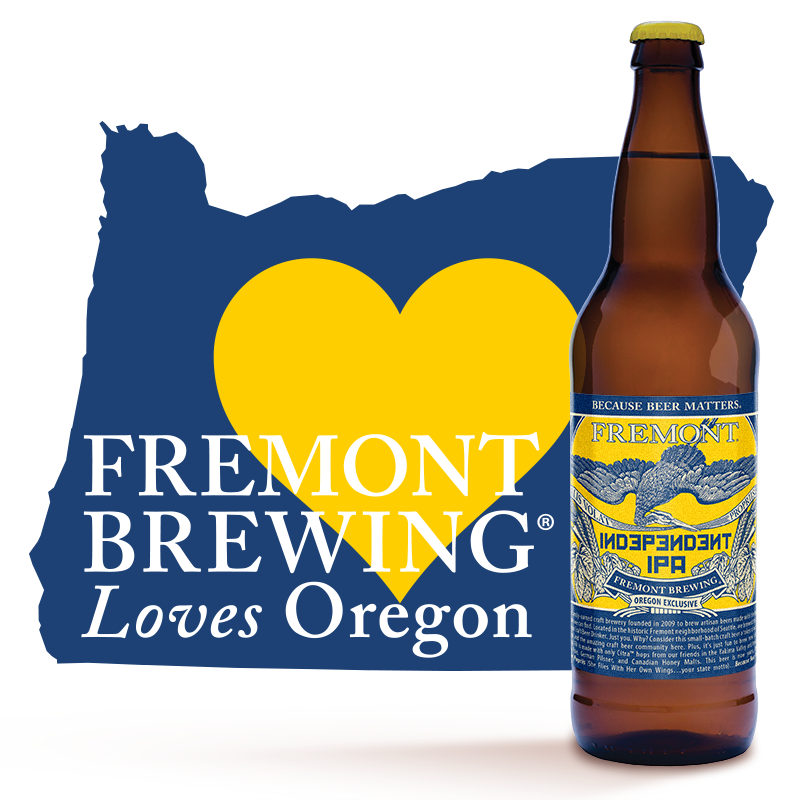 Go Dutch on King’s Day
5-9 p.m. Tuesday April 26, Bazi, 1522 SE 32nd Ave.;
Each year at the end of April the Dutch celebrate their King with a day of parties, orange clothing and yard sales. Bazi is encouraging patrons to wear Orange on Tuesday and experience a special Dutch tasting tray from La Trappe along with a special visit from their brewmaster. La Trappe is one of only ten Trappist breweries in the world allowed to carry the logo “Authentic Trappist Product”. This logo guarantees authenticity, recipe, tradition and, in the case of La Trappe, a thriving working relationship between monastery and brewery. These world-class beers have been brewed at the Cistercian Abbey of Onze Lieve Vrouw van Koningshoeven since 1884.

Cheers to 30 Years/Reflection Nebula Pale Ale Tapping
6 p.m. Thursday April 28, Ecliptic brewing, 825 N. Cook St.;
Celebrate with Oregon brewing legend John Harris as he embarks on his fourth decade in the biz: “I started Brewing in April of 1986 at the Hillsdale Brewpub in Portland,” Harris wrote in a recent email. “It has been a long strange ride! Two years at McMenamins stretching the boundaries brewing with fruit when most folks thought we were nuts. Moving to Bend and helping start Deschutes for four years. Then 20 years with Full Sail and my fellow employee owners. Then off on my own to start Ecliptic. I am very proud of all my years making beer for a living. I have created many beers over those years but there is one I am linked to more than any other. I brewed a special beer, Reflection Nebula Pale Ale, to celebrate this 30 year milestone. I invite you to join me for a beer to celebrate.”