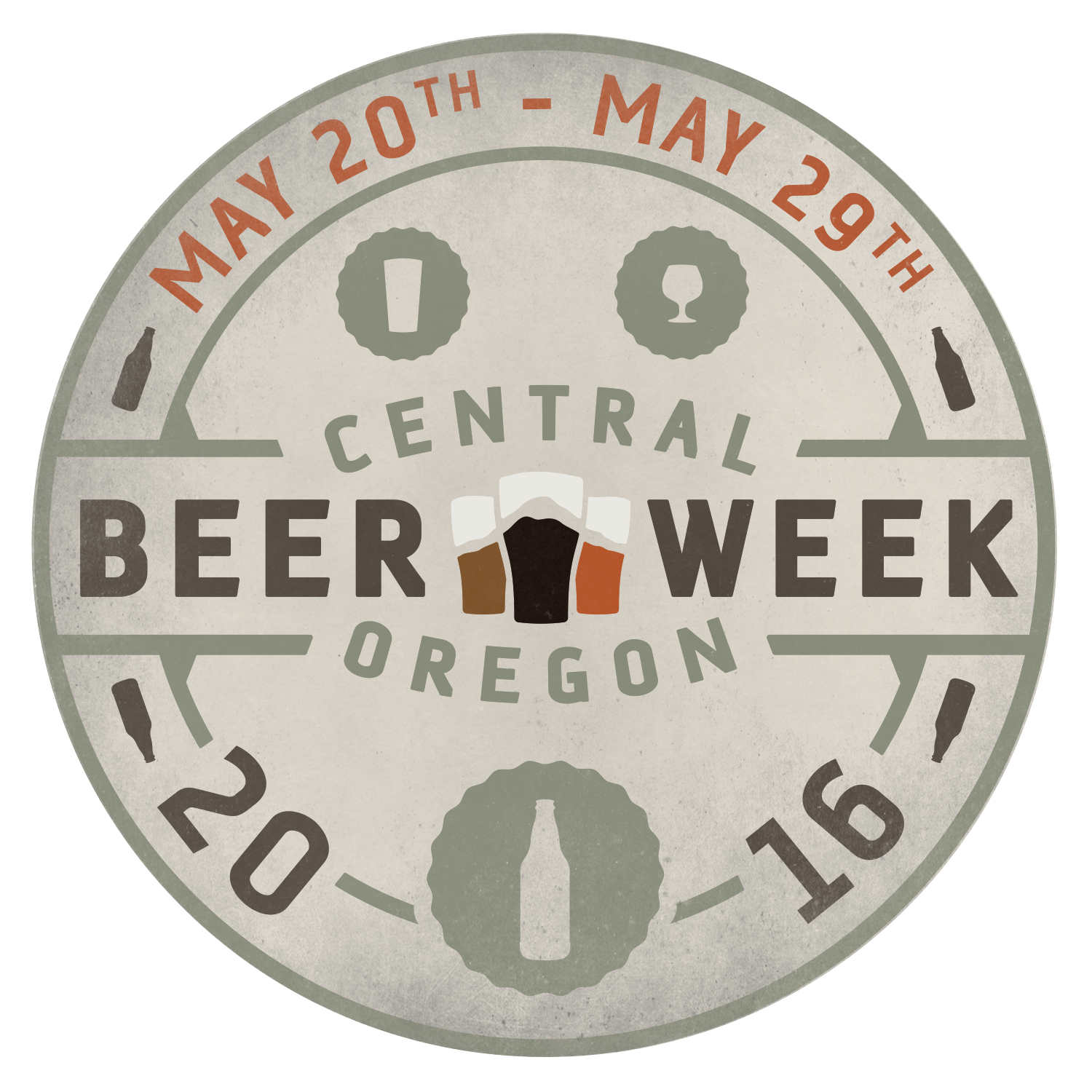 The Kick Off Celebration will be held at Crow’s Feet Commons, Friday May 20th. This will be the first opportunity for craft beer aficionados to try the Official Beer Week Beer, COBW IWA, brewed by the folks that won last years SMaSH Fest People’s Choice award, and who have most recently been awarded a World Beer Cup Gold, Sunriver Brewing. 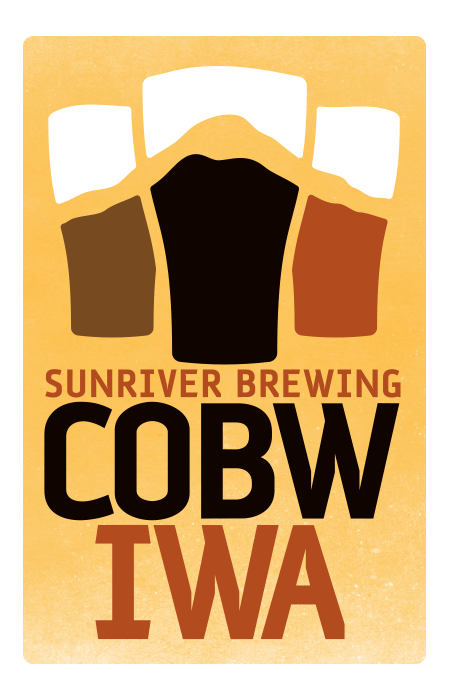 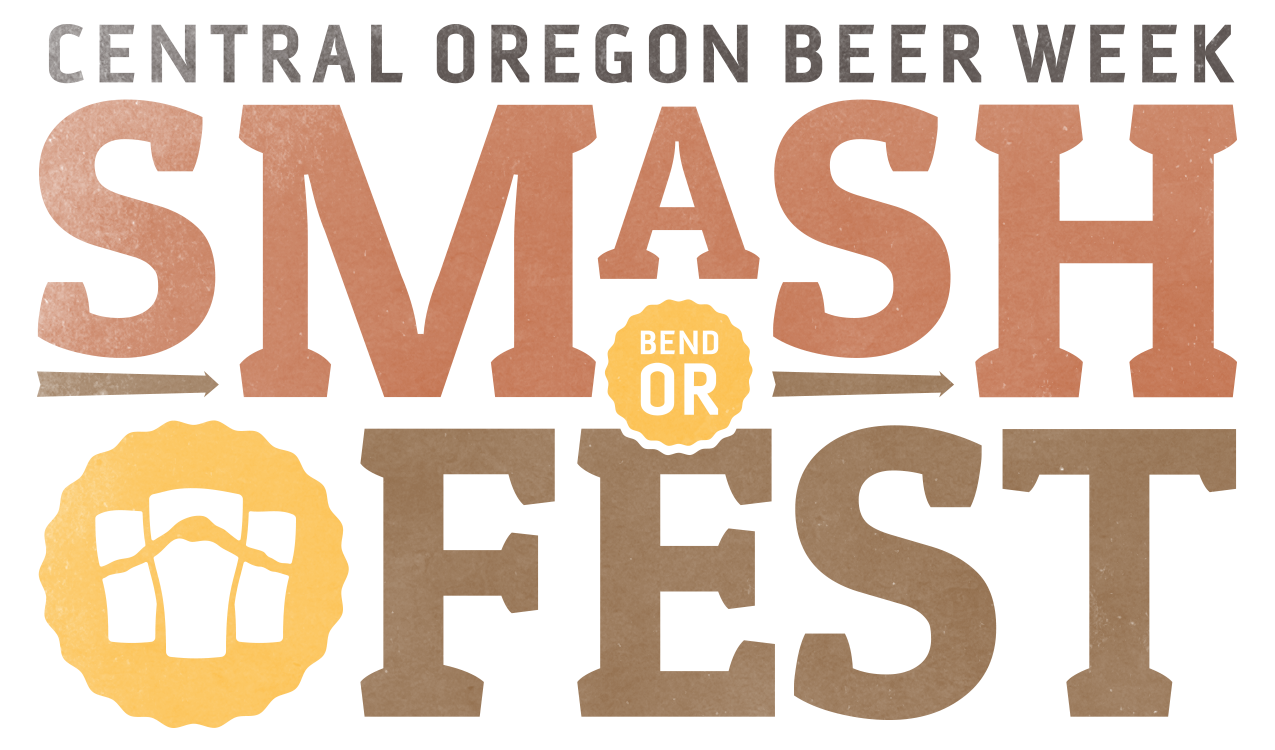 For a comprehensive list of events during Central Oregon Beer Week visit:
http://centraloregonbeerweek.com/2016-central-oregon-beer-week-events/