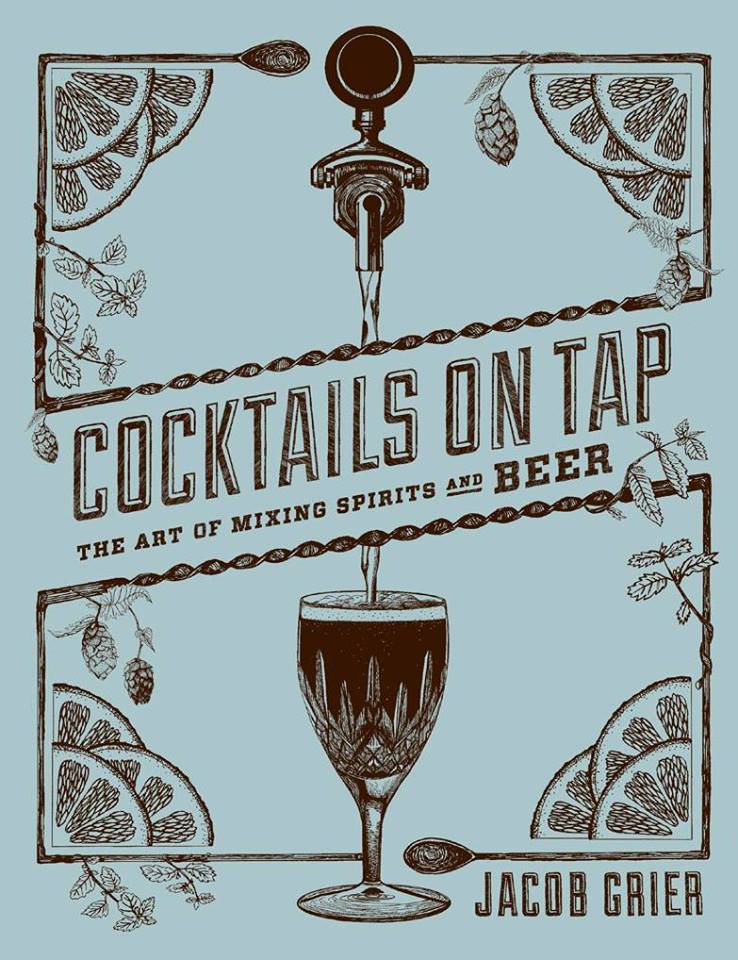 Cocktails on Tap features more than 50 recipes for drinks using beer as its focal point ingredient. Grier developed and perfected these recipes from the bar programs that he led here in Portland at The Carlyle, Metrovino, and The Hop and Vine. He also co-founded the events group Brewing Up Cocktails, founded the annual Aquavit Week celebration, and worked with several prominent spirits brands. 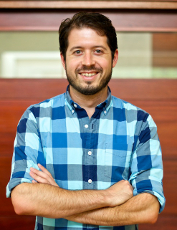 Some of the drinks featured in Cocktails on Tap include Mai Ta-IPA that is said to put a hoppy twist on the favorite tiki cocktail with the addition of an India Pale Ale. The Green Devil boosts the powerful Belgian beer Duvel with juniper-forward London Dry gin and a rinse of aromatic absinthe. These two are only a start of what is featured in the book. Beers that are an integral part of the recipes range from crisp lagers, pale ales, stouts and to sour Belgian-style ales are all highlighted to help guide the reader into the perfect beer cocktail.

Some of the praise for Cocktails on Tap includes the following:

“Jacob Grier is a masterful guide through the wickedly creative terrain of beer cocktails, offering not just delightful recipes, but history and cultural commentary, too. Connoisseurs and neophytes alike will find much to savor, and the latter will appreciate Jacob’s tutelage in cocktail basics. Grab a copy and start mixing!” – Maureen Ogle, author of Ambitious Brew: The Story of American Beer

“Jacob Grier was at the forefront of the beer cocktail renaissance before many of us had ever contemplated the idea of a beer cocktail. His vast knowledge of beer and passionate dedication to this area of mixology is certain to push the craft of cocktails forward in a positive new direction.” – Jeffrey Morgenthaler, author of The Bar Book

Tonight’s celebration will feature a traveling book event that will visit two of Grier’s favorite places in Portland, Powell’s City of Books and The Multnomah Whiskey Library.

Powell’s City of Books – 7:30pm
Join Grier at Portland’s iconic bookstore and be one of the first to grab a signed hardcover edition of Cocktails on Tap.

If you cannot make it out tonight, you can order Cocktails on Tap online from Powell’s by clicking here.