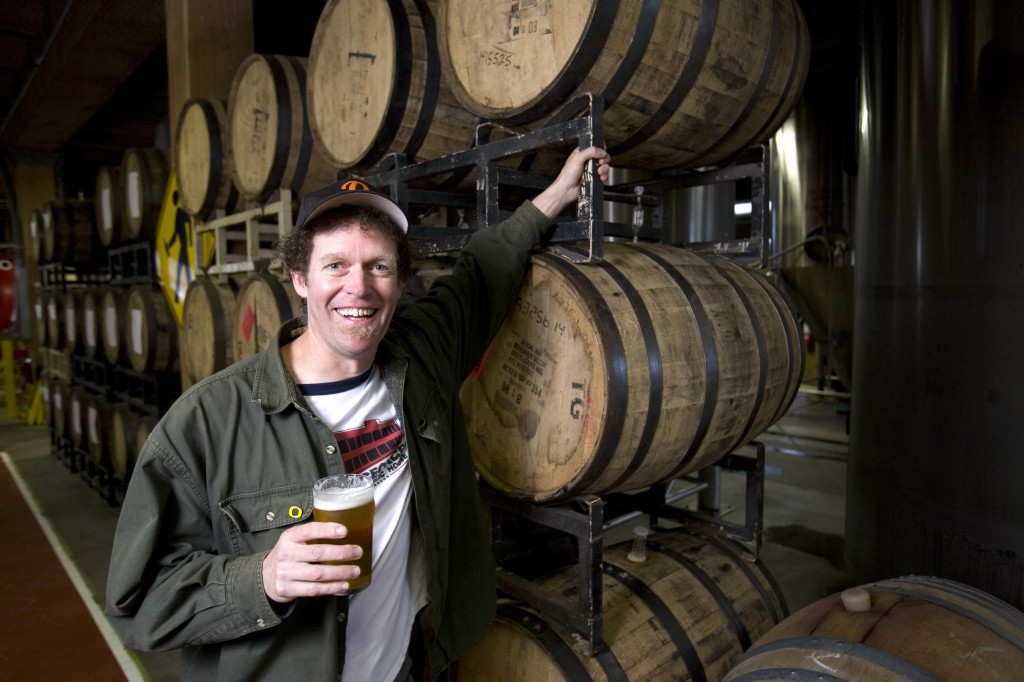 March 6th, 2015 – International Bittering Units (IBU’s) have become a standard for beer descriptions since the Craft Beer resurgence began over twenty years ago. It has become nearly a requirement now for a brewery to list ABV (Alcohol by Volume) and IBU’s with each beer name. But not so for Fort George’s Jack Harris.

“IBU’s do a disservice to beer as they are rarely accurate and almost always irrelevant,” Jack explains. “The number derived does almost nothing to promote knowledge of the beer it is describing.”

Join Jack this Tuesday at the Hand-Eye Supply Curiostity Club if you want to learn how he really feels about IBU’s. He will talk about what IBU’s actually measure and how that measurement is calculated. And he’ll propose alternatives to the IBU that better describe a beer, so people can anticipate what they are ordering.

Curiosity Club meetings commence fortnightly on Tuesdays, presented by Hand-Eye Supply of Portland. This series features an eclectic group of speakers across a broad range of subjects including culture, science, technology, art, fabrication, design techniques, and lost common knowledge. They are free and open to the public.

Jack Harris has been brewing professionally since 1990. He started out at the Cornelius Pass Roadhouse in Hillsboro brewing for McMenamins. Since then he has run breweries in Lincoln City, Boulder, Redmond (Oregon), and Cannon Beach. He now owns and operates Fort George Brewery in Astoria, where he lives with his wife, son, dog, two cats, and a Leopard Gecko.