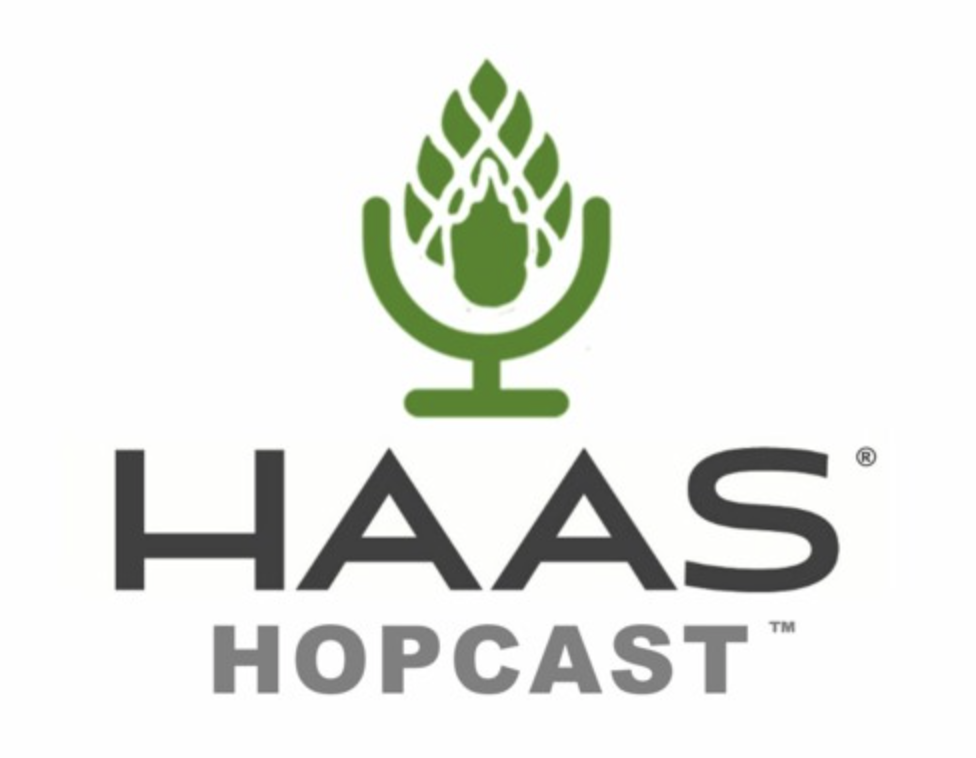 A new podcast has hit the “airwaves” as John I. Haas has unveiled the first few episodes of The HAAS HopCast on SoundCloud. Led by Micah Cawley in Yakima, Washington, this new podcast will discuss the current activities in the craft beer industry, with a special focus on hops.

Listen in as they discuss a very special Australian Hops Tour they embarked on with the HAAS and Hop Products Australia (HPA) Teams from the BarthHaas Group, and how the hops they experienced and Australian beers they tasted during this trip led to a unique East Coast collaboration brew project.

Listen in as they discuss a very special Alsace Hops Tour they embarked on with the HAAS and Hop France Teams, and how the hops they experienced and French beers they tasted during this trip led to new creative beer recipes. Topics include the history of French hops and how the terroir and growing region create special flavors.