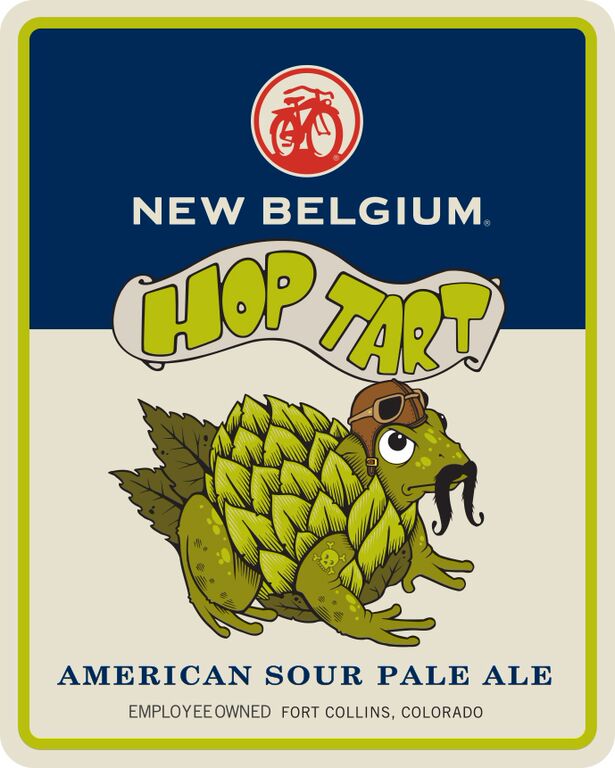 Currently hitting the taps at local beer bars is Hop Tart, the latest offering from New Belgium Brewing’s Hop Kitchen series. Hop Tart is a sessionable, fruity spin on the typical American sour. It comes together from blending Belgian Pale Malt from the Colorado Malting Company, with tart lactobacillus and fruity hops. The result is a refreshing, easy drinker, perfect for fun in the sun.

“We developed Hop Tart based on our Snapshot brewing process, which is a unique way of souring wort,” said Matty Gilliland (aka Matty Smooth), brewing process analyst at New Belgium Brewing. “It runs in the same vein as some of our recent, popular sours, like Le Terroir and Ted’s Beer, a hoppy Berlinerweiss. The combination of tartness and hops is a clear winner, so we know our sour fans will love Hop Tart!”

Hop Tart is an easier drinking beer at just 5% ABV and 30 IBUs. Get it while its fresh as it will only last through the end of July!