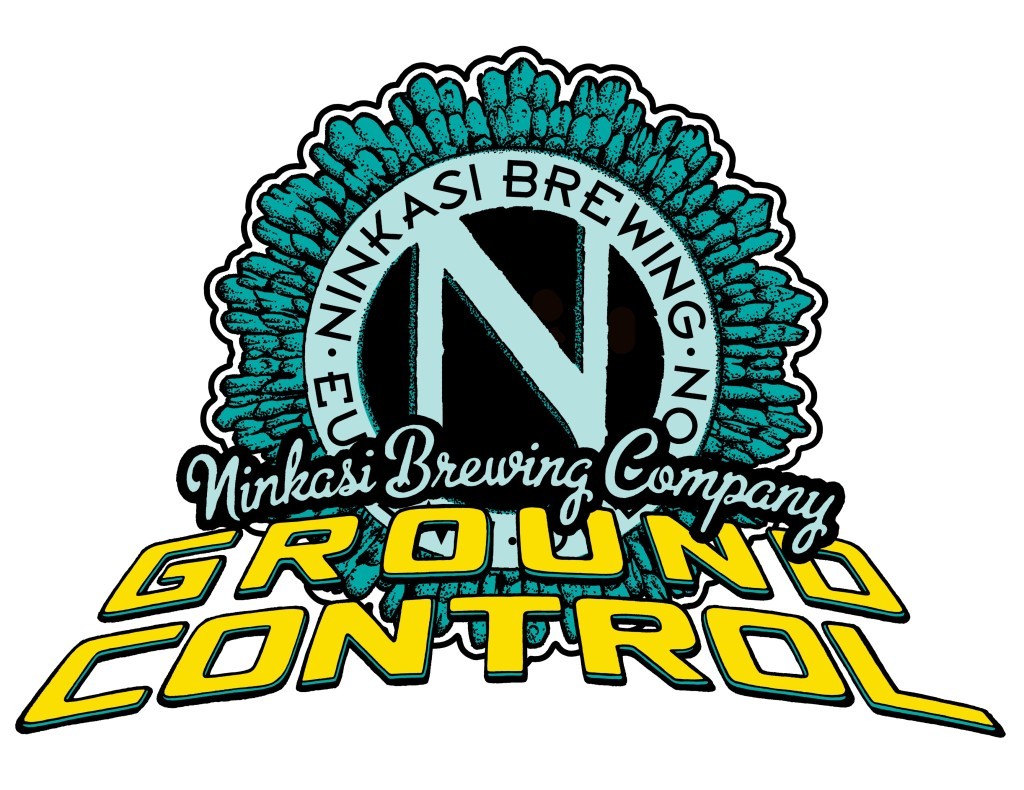 Roscoe’s will become all outer-spaced themed today, Friday, May 29th, when Ninkasi Brewing lands inside Montavilla’s favorite beer bar from 5:00 to 9:00pm. Join the folks at Roscoe’s as they welcome the founders of Ninkasi, Jamie Floyd and Nikos Ridge for some interstellar fun.

This special spaced theme evening will feature Ninkasi’s Ground Control Imperial Stout along with some other space themed beers and specialty Ninkasi kegs that will be served. And to make this event even more exciting, Roscoe’s will be serving a menu from “Mos Eisley Cantina”.

Back on April 13, 2015, Ninkasi officially launched Ground Control, an Imperial Stout brewed with Oregon hazelnuts, star anise and cocoa nibs and fermented with an Ale yeast that survived a trip to space and back. Not to be confused with Portland’s famous retro video arcade and bar, Ground Kontrol, Ninkasi’s new beer was about two years in the making. 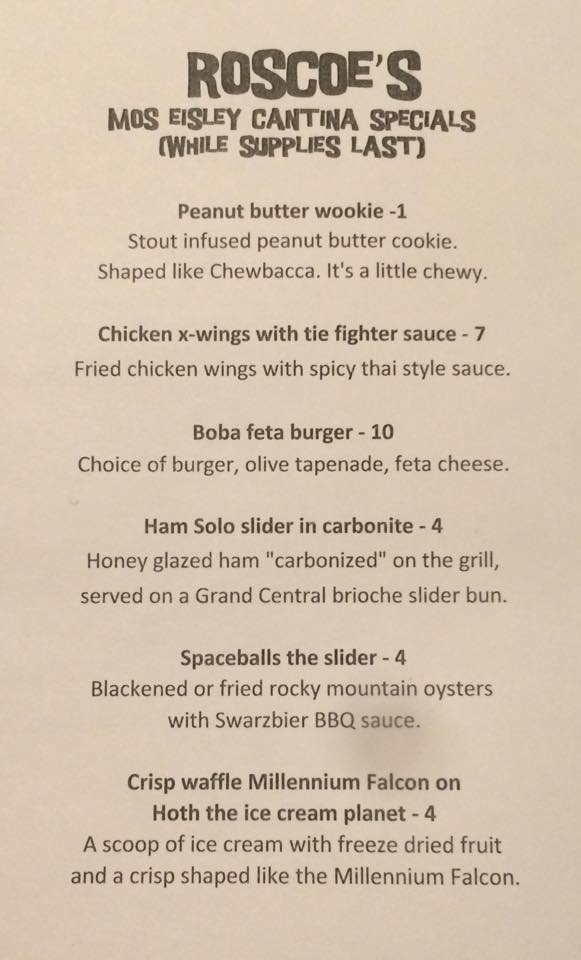 Ground Control Stats
Ground Control boldly combines local and out-of-this-world ingredients. This rich, complex Imperial Stout is brewed with Oregon hazelnuts, star anise and cocoa nibs, and fermented with Ale yeast that survived a trip to space and back. Mankind will enjoy the sweet finesse of this beer that only fares better with time.