An educational presentation on Beer and Brewing Histories of Women, Community, and Science will be hosted by the Oregon Historical Society‎ this evening, Thursday, August 20th. This panel discussion will be presented via Zoom from 5:00-6:30pm and will feature Tiah Edmunson-Morton, Peter A. Kopp, Braden Neihart, and Megan Ockerman, with comments by Eliza E. Canty-Jones.

This panel was originally scheduled to be delivered in person at the 2020 conference of the Pacific Coast Branch of the American Historical Association, but due to the COVID-19 pandemic it has been moved to a virtual setting.

Here is what tonight’s panel discussion on Beer and Brewing Histories of Women, Community, and Science will entail…

The history of beer and brewing has flourished in recent years, as indicated by the amount of peer-reviewed literature on the topic and the Smithsonian’s hiring (with funds from the Brewers’ Association) of a “beer historian” at the National Museum of American History. The American and global interest in craft beer has spurred this push for new scholarship. And, indeed, a significant amount of literature has been produced on this more recent cultural moment. In this panel, however, we aim to explore topics that preceded the craft beer craze. Our papers are designed to speak about some of the overlooked aspects of brewing in the nineteenth and twentieth centuries, including the roles of women and families in brewing, the relationship between breweries and their communities large and small, and the science behind the hop varieties found in beer. Each paper overlaps in a variety of manners. Eliza Canty-Jones (editor of the Oregon Historical Quarterly) will lead the discussion from Portland — which the suds-adoring locals often refer to as Beervana.

It’s free to attend and is open to the public, just register here: https://zoom.us/webinar/register/WN_auQyDEenRGelt9arQJQjwA. After registering, you will receive a confirmation email containing information about joining the webinar. 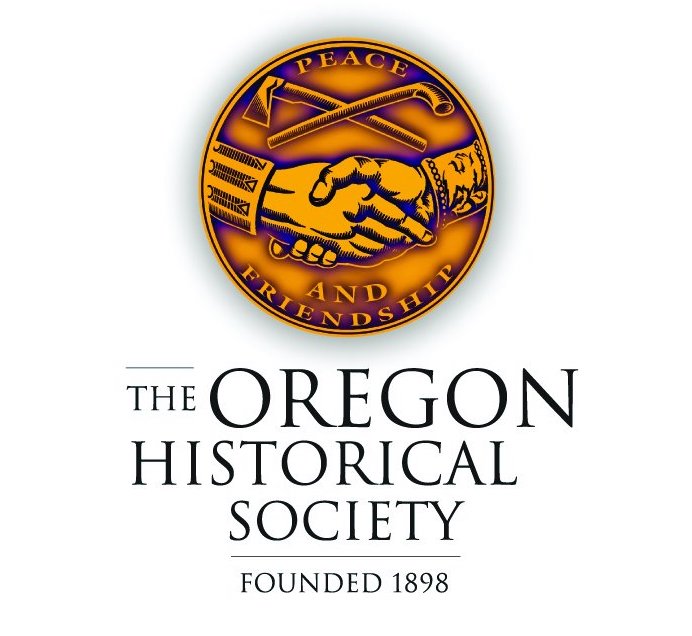 About the Panelists:
Tiah Edmunson-Morton started the Oregon Hops and Brewing Archives at Oregon State University’s Library in 2013, the first of its kind in the country. She also teaches about library and archival research, manages the Special Collections and Archives Research Center’s exhibits and internship programs, and coordinates social media and outreach. She has an MLIS from San Jose State University, an MA in English literature from Miami University, and is a certified archivist.

Peter A. Kopp is associate professor of history at the University of Colorado Denver. He is the author of Hoptopia: A World of Agriculture and Beer in Oregon’s Willamette Valley.

Megan Ockerman is an independent researcher and former assistant curator for the Olympia Tumwater Foundation, owner of the Olympia Brewing Company archives. Her master’s thesis is a history of the Olympia brewery.