Over the past couple of years Tiah Edmunson-Morton has been spearheading an initiative at Oregon State University with its Oregon Hops & Brewing Archives (OHBA). As with many studies within a university setting the proper financial resources can be a challenge to properly run a program and reach it full potential. Now the OHBA led by Edmunson-Morton is in the midst of a fundraising campaign entitled “Growing the Oregon Hops & Brewing Archives” with a goal of raising $5,000.00 by the end of October. To donate to OHBA please click here. 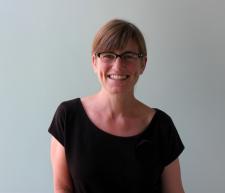 At just two years old, OHBA is laying the groundwork in archiving some of Oregon’s brewing history. This has been supplemented with highlighting OSU’s archival collections, learning more about OSU’s talented scientists, hosting researchers, working with the public, meeting with the community, and attending a wonderfully wide-variety of events and conferences.

OHBA have attracted state, national, and international attention and the organization has been featured in publications as varied as Draft Magazine and Library Journal, as well as on radio programs such as Think Out Loud and Beer Radio.

Here are some of the highlights from Edmunson-Morton during the past two years of OHBA. 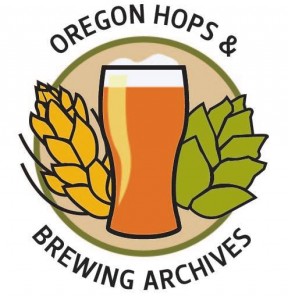 But there is still work to be done and your support will help OHBA grow these collections, connect with communities, and promote the great work at OSU. It is now time to take this program to the next level and with the additional financial support this can happen. This is a great opportunity for breweries and other players in the craft brewing industry to step up and help out OHBA by donating here.