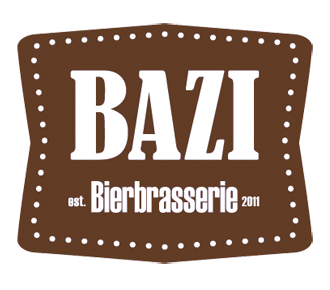 Though we are still in the midst of Oregon Craft Beer Month, Bazi Bierbrasserie will be taking a break to celebrate a couple days honoring Belgium beer history. On Saturday, July 18th Bazi will celebrate St Arnoldus Day and on Tuesday, July 21st the celebration will be to honor Belgium Independence Day. Here are more details on the two special events. 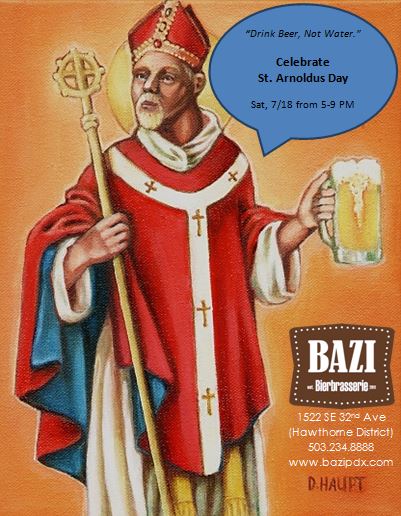 St Arnoldus Day
Saturday, July 18 from 5-10 PM
Every July 18, the Belgians honor Saint Arnoldus with a feast in Brussels. He’s most famous for urging his congregation to “Drink Beer, Not Water” during a plague epidemic. Because beer is sterilized in production and the local water was the source of the sickness, people were saved. A true miracle!

Attendees will receive a complimentary St Arnoldus t-shirt and/or Delirium Tremens glass with every tray purchase (while supplies last). 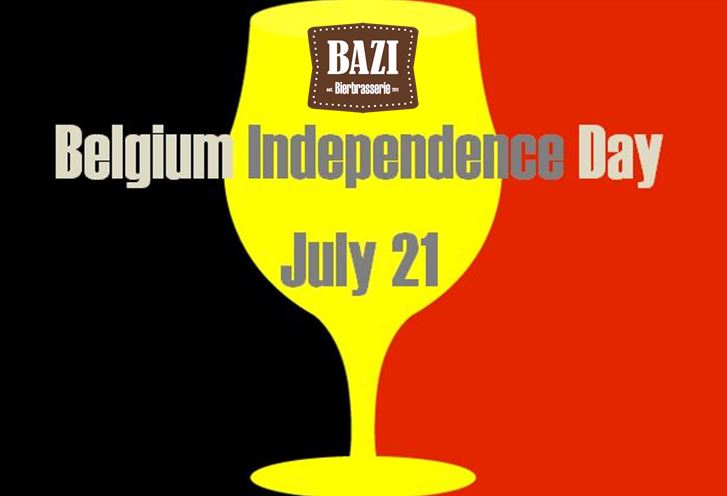 Commemorate when the Belgians said “enough” to the Dutch. Enough with the wooden shoes. Enough tulips. And they celebrated their independence by doing what they do better than anyone – they had a beer festival.

T-shirts, keys and other cool swag will be given away during the course of the evening.