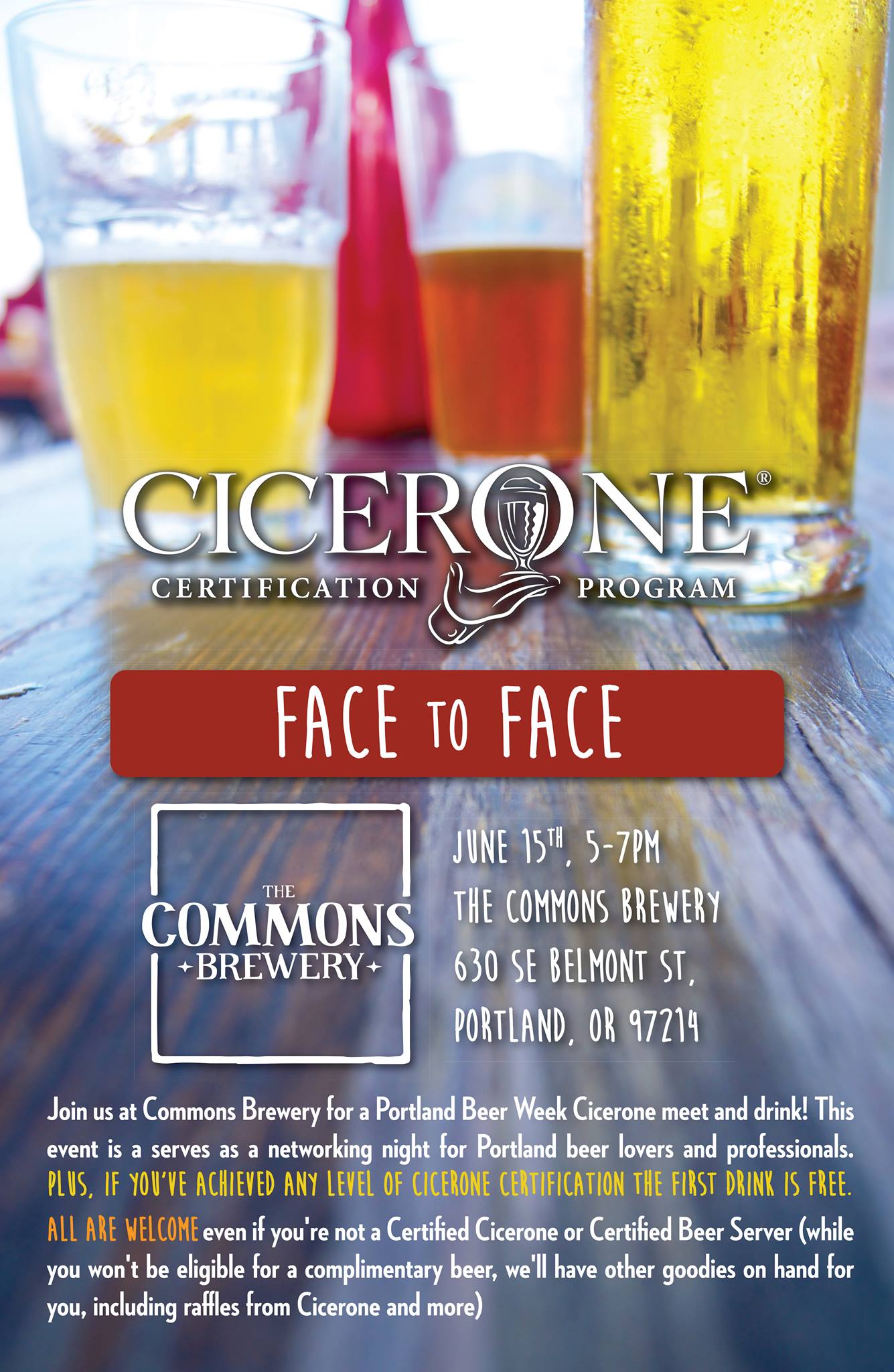 Smack in the middle of PDX Beer Week, The Commons Brewery will be holding a meet and greet with representatives from the Cicerone Program on Wednesday, June 15. This will be an opportunity for members of the program to network and interested individuals to learn a little more about the benefits of the organization.

For those unfamiliar, The Cicerone Certification Program is an organization dedicated to the testing and education of beer professionals. The program was started in 2007 by Ray Daniels and initially launched with three certification levels: Certified Beer Server, Certified Cicerone, and Master Cicerone. 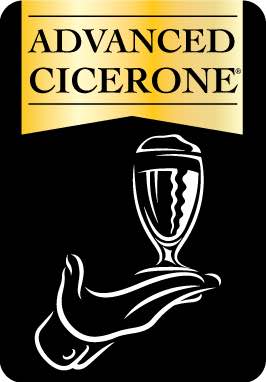 Earlier this year the Cicerone Certification Program implemented it’s newest certification level; Advanced Cicerone. This level falls between Certified Cicerone and Master Cicerone. On March 2nd, I personally sat for one of the first Advanced Cicerone exams and at the end of May I was informed I was one of a few who passed. As this event is quickly approaching, I would like to share with you my experience taking and not passing the Master Exam, as well as, my experience taking and passing the Advanced exam.

The Advanced exam consisted of a single eight-hour day of testing which was broken into two written portions, four blind taste panels, and two oral interviews. The content of the written portion spanned the entirety of the syllabus and the oral portions were dedicated to a single beer style and a single food and beer pairing. As a former master candidate I went into this test with a certain level of confidence yet found some of the material to be quite challenging.

The major differences between the Advanced and Master examinations came down to format and level of detail. The Master exam placed more of an emphasis on oral examinations, whereas the Advanced exam focused more on the written portion of the examination. The questions in the Master exam were very broad and required candidates to explain in detail everything about a particular subject (Crystal Malt, Long Draw Draught Systems, etc.). The Advanced exam was a little more specific (i.e. Name the layer found between the husk and aleurone layer…)