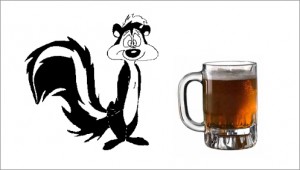 The more you delve into the world of craft beer (i.e. the more you drink) the more familiar you become with the spectrum of styles and tastes out there in the beer world. Some tastes are good and some not so good and then every once in a while, when a blue moon rises, the magnetic poles reverse, and your house plants die, you get something a little …well …off. Not off in the way I sometimes feel like my hop heavy beers taste like lilac soap but off in the way that your beer smells and tastes like rotting vegetables or rubbing alcohol. Before I took my home brewing course I would have merely written off said ales as crappy beer I don’t like but now I realize that when things go wrong in the brewing process there a specific chemical changes that result in your beer tasting ‘off.’ 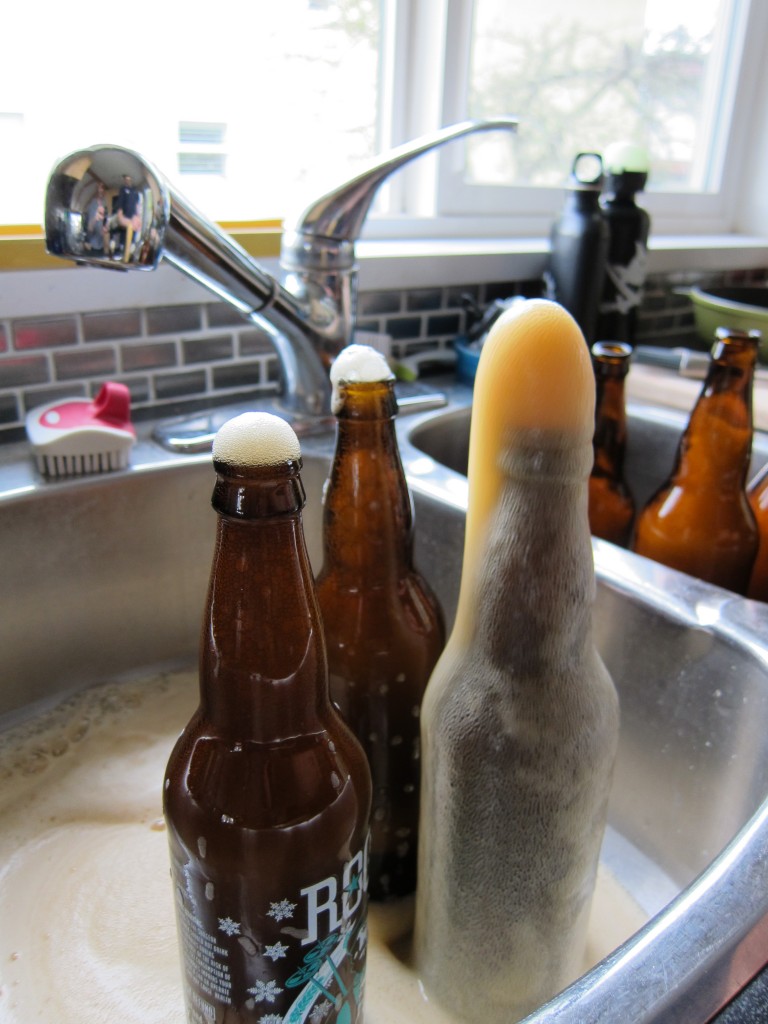 For those beer drinkers who have not yet transitioned into beer brewers (just you wait, you will get there soon enough) there exist off-flavour kits, which allow you to intentionally contaminate your brew. Yes, I know, I have officially reached Level 8 Beer Geek when I seek out spoiled brew but this can be an amazingly educational endeavour that actually enhances your overall beer drinking lifestyle. Ever send back a beer in a pub? Me neither, mostly because I could not really articulate what was wrong. Think this type of liquid insecurity ever happens to wine geeks with their uber-sophisticated terminology? No, it does not; they can send back a snifter with the best of them. So what are we afraid of beer geeks, get your geek on and learn to embrace the uglier side of beer. 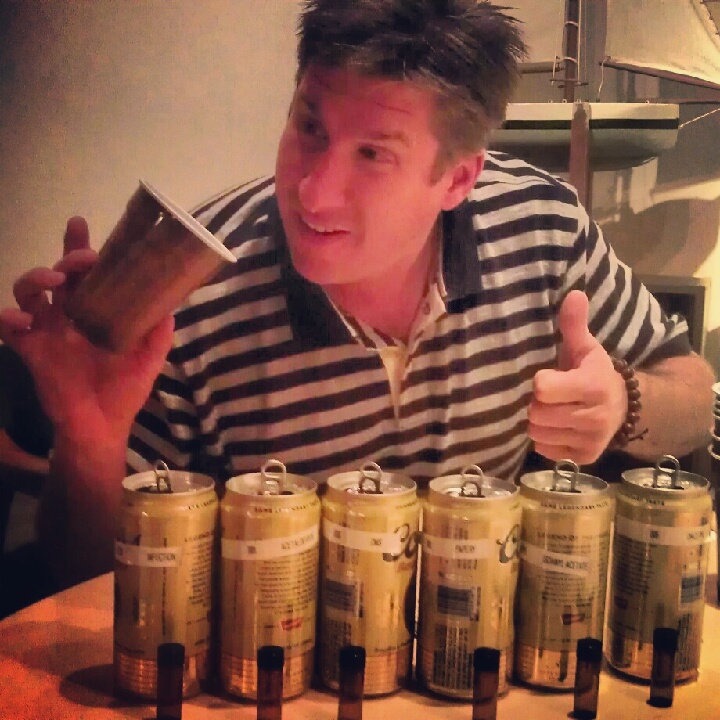 This diatribe segues nicely into my recent participation at Legacy Liquor Store’s ‘Off-Flavour’ Beer Tasting (luckily not a beer pairing). Graham With from Parallel 49 Brewing was our instructor, and the ever insipid Coors Light was our unfortunate guinea pig. Opting to ease us in with samples of seven potential off-flavours, instead of the palate destroying twenty-one off-flavour kit, we got one control glass of Coors for comparison and then quickly work our way through the seven deadly beer sins. 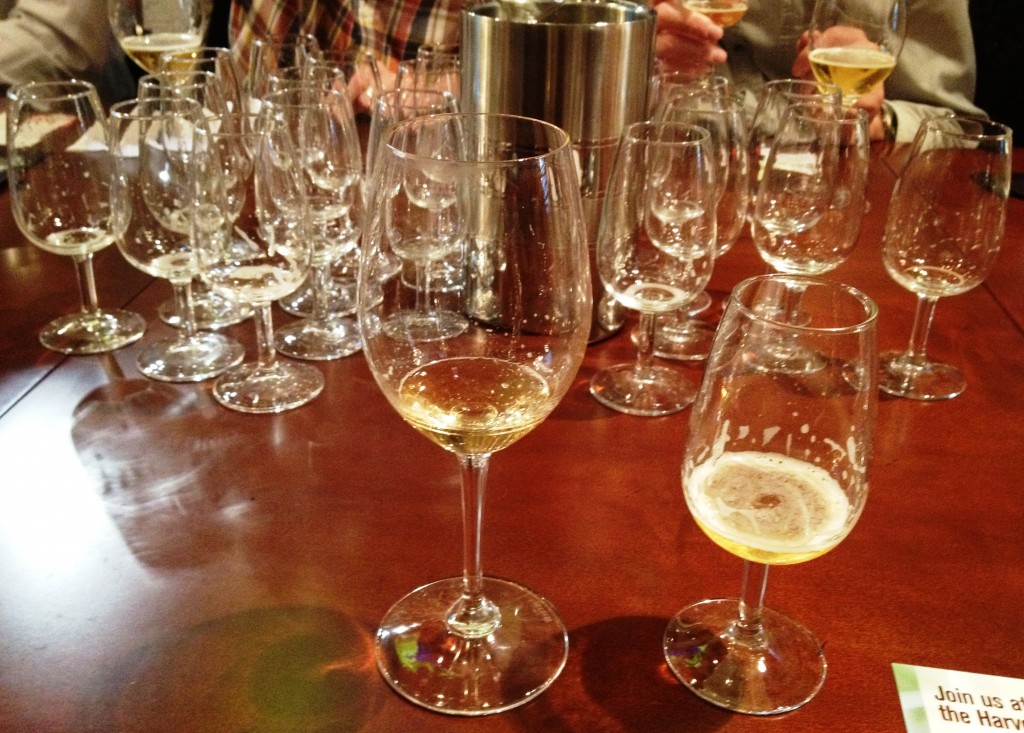 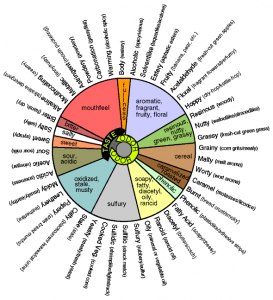 I found this to be a really great opportunity to taste some of the things that can go wrong with beer. Some of the off-flavours were hard to pin point for me like the Diacetyl but generally it was pretty darn easy to tell when something was wrong. Most often the nose was a dead giveaway with some of the beers becoming so pungent you could barely drink them! Coors Light never tasted better than it did at the end of this evening. One thing that I wanted to ask about was visual changes produced through any of this chemical missteps but the set-up was not very conducive to getting any sense of dialogue going. I really wish this had taken place in a smaller venue where you could get a sense of what your table-mates were tasting/smelling as well. I also wish we had taken a bit more time to go over the different off-flavours, the whole tasting felt hurried. Another issue for me was how applicable this knowledge will be to craft beers, which generally differ significantly in flavour profile from Coors; could I discern green apple in a robust stout or a triple? Will the medicinal qualities of a double IPA negate any canned veg? Nonetheless, very worthwhile event and I think I may just purchase myself one of these kits and replicate the evening with a smaller group of dedicated (and brave) beer geeks.