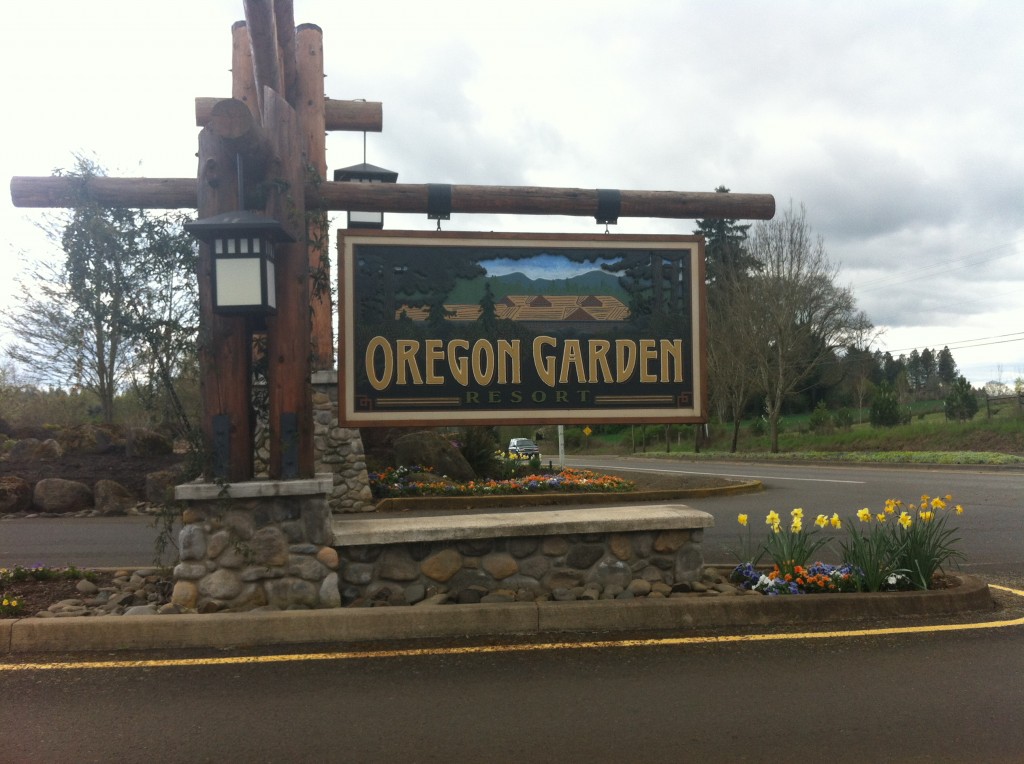 The 11th annual Oregon Garden Brewfest returns in 2015 with a new date, taking place over Father’s Day weekend, June 19-21, 2015. This indoor and tented festival will keep you dry and comfortable but don’t forget to explore the 80-acre botanical garden with your beer.

Over the course of the three day festival there will be 70 breweries, pouring 140 beers, ciders and meads from Oregon and beyond. Here’s a list of the 70-featured breweries and the beers. 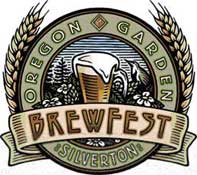 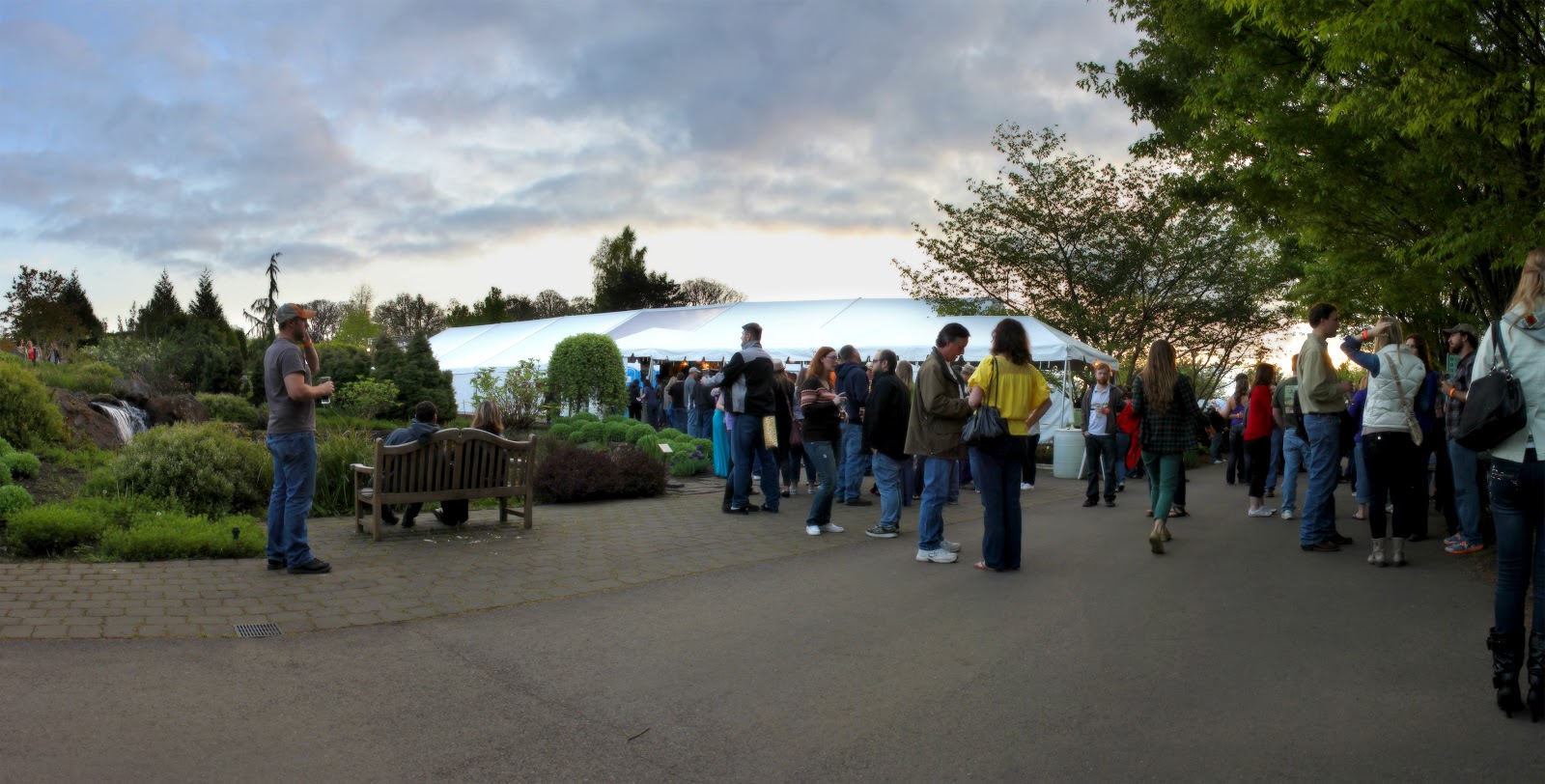 Minors: Anyone under 21 is not allowed on Friday or Saturday, but is allowed all day on Sunday (noon to 5pm). Minors are $5 on Sunday, and children 4 and under are free.

Garden members receive a $3 discount on tickets purchased at the door.

Each taste is one ticket, and a full glass is four tickets. Additional tasting tickets will be available for $1 each.

Advance tickets can be purchased here. 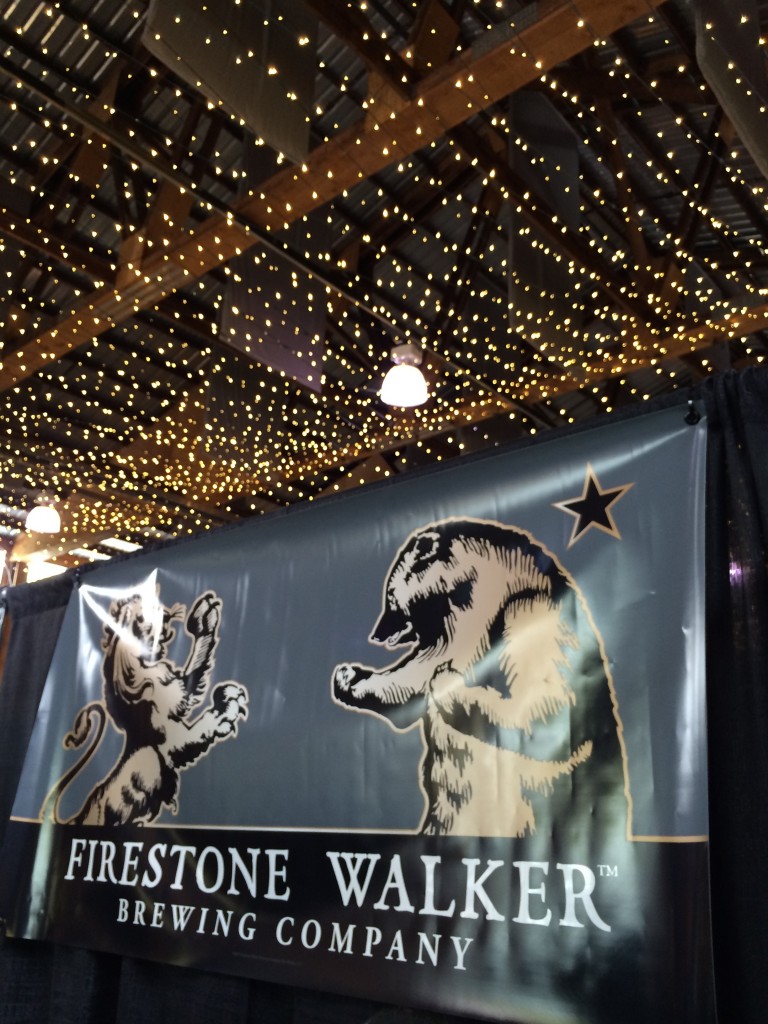 Live Music and Food
A dozen regional bands will play on two stages, beginning at 5pm on Friday and Saturday.

Parking & Shuttles
On-site parking will be $5. Free shuttles will run from various parking lots in Silverton, and will be announced as the 2015 event approaches.

Representatives from each of the breweries give a presentation about their beer during the dinner, which is attended by brewers participating in the festival, industry insiders and beer aficionados.

Each course will be a small plate paired with a beer tasting from one of our participating breweries. The brewers will take a few minutes to talk to us about each of the beers.

After dinner, head into the Fireside Lounge to mingle with the featured brewers and redeem your dinner ticket for drink and food specials at the bar. 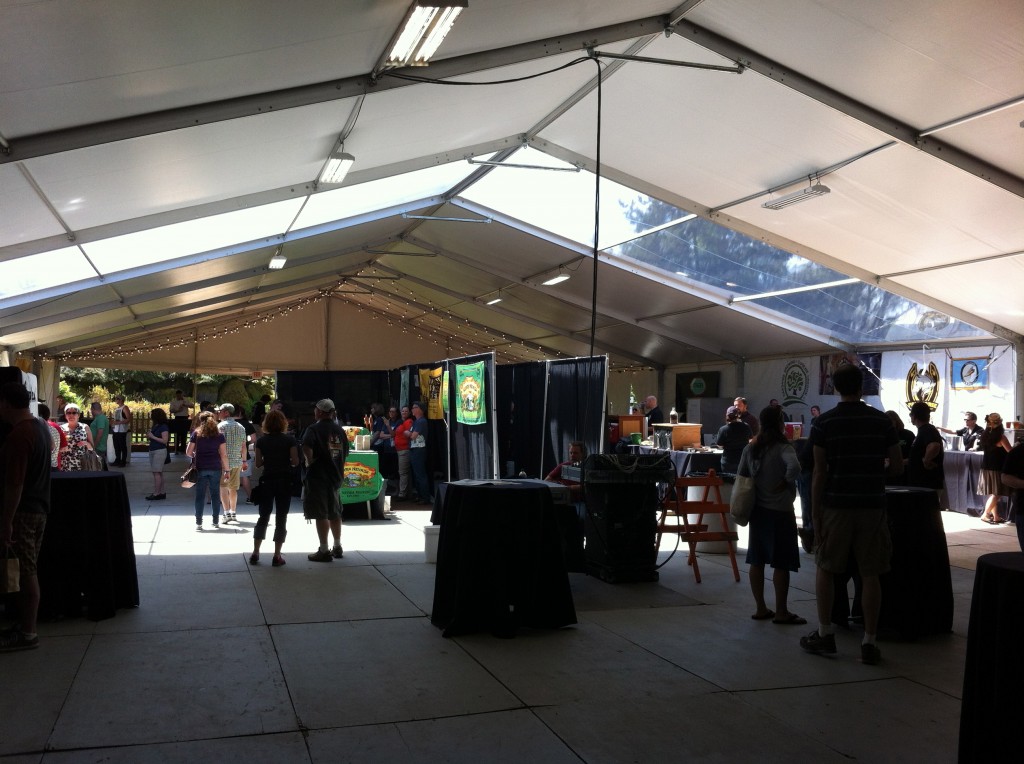 Phoenix Inn – South Salem
The Phoenix Inn has a Brewfest package starting at $129+ tax for two people in a single king suite. Includes full hot breakfast and shuttle service if requested. $10.00 for each additional person.  Shuttle times are not flexible and are determined and confirmed after the reservation has been made. To book: 503.588.9220 or online.

Volunteer at Brewfest
We hope you will join us for the 11th annual Brewfest, June 19-21, 2015. Sign up to be one of their 700 amazing volunteers and receive:

More details can be found here or you can register directly here.