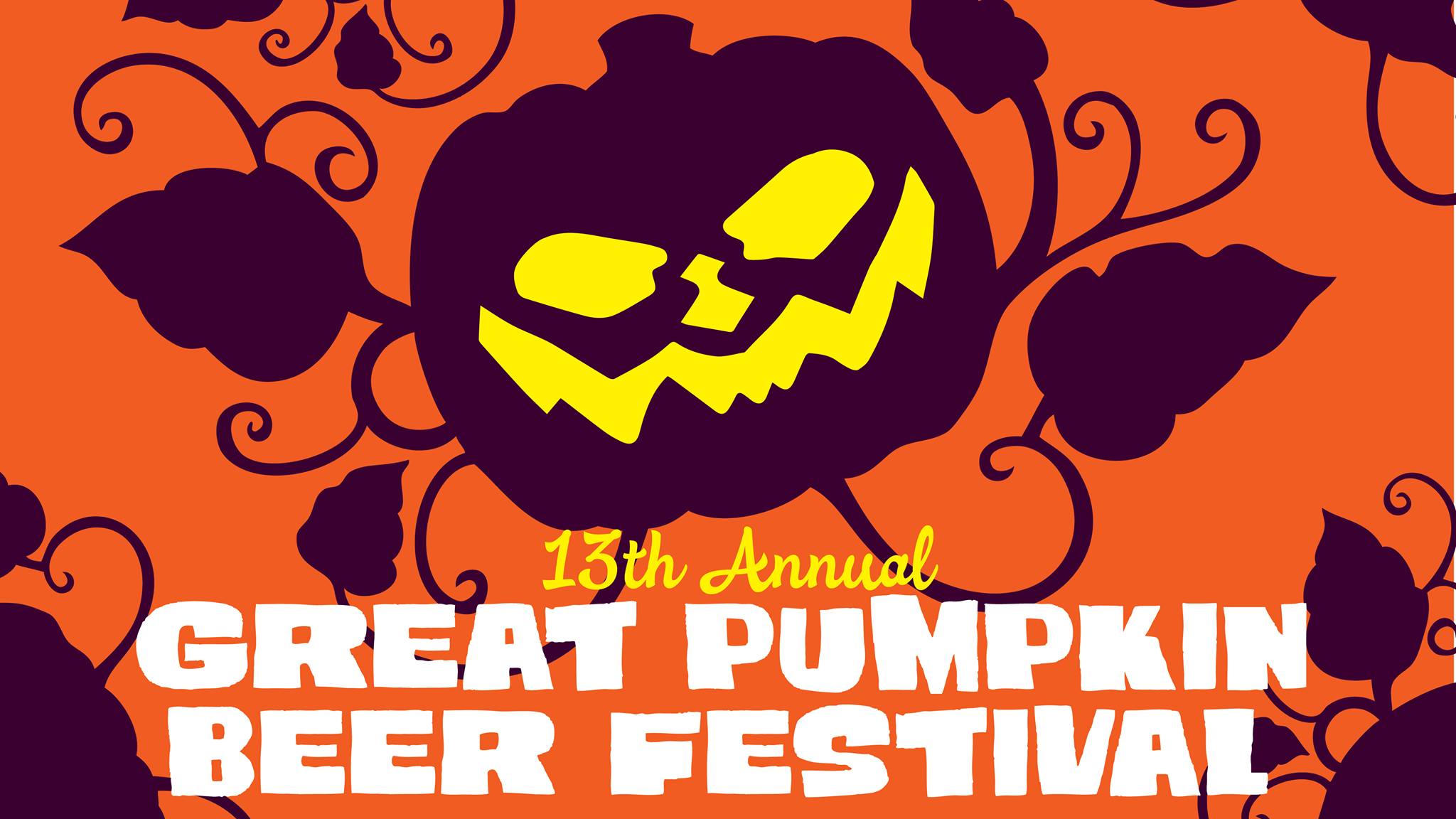 When the Elysian Brewing Great Pumpkin Beer Festival (GPBF) returns for its 13th year the annual festival will be held in a new location. After last year’s one year run at Elysian Fields and the North Lot of CenturyLink Field, the 2017 festival will move to the more spacious Seattle Center on Friday, September 29th and Saturday, September 30th.

Expanding the GPBF back to two days will allow for a better atmosphere and relocating it to the Seattle Center will be a nice addition. The past two summers Elysian has hosted events at the Seattle Center that provided a great venue to enjoy beer and music in.

During the two-day GPBF, more than 80 pumpkin beers will be tapped that includes Elysian classics like Night Owl, The Great Pumpkin, Dark o’ the Moon and Punkuccino along with other surprises from Elysian’s pumpkin-crazed brewers and the other 60 participating breweries.

In addition to the best brews, the event will feature local food trucks, Chaotic Noise Marching Corps, KEXP DJs Riz Rollins and Stevie Zoom and tons of fun festivities throughout the event. Continuing its partnership with the Fred Hutchinson Cancer Research Center, Elysian will be donating 100% of the proceeds to the organization.

The event arrives one week after Elysian’s third annual Great Pumpkin Weigh-Off on Saturday, September 23. Free and open to all ages, the weigh-off will feature the biggest and best pumpkins grown from local farmers. The winning pumpkin will receive the honor of being filled with pumpkin beer and tapped at GPBF. In 2016 the winning pumpkin weighed 1,713 pounds.

Great Pumpkin Beer Festival Ticket Pricing:
$28 a day at all Elysian pub locations
$28 a day plus fees if purchased online
$50 for two-day pass; pre sale online only with limited availability
$5 for designated driver. Drink tickets or glassware are not included; non-alcoholic beverages will be available for purchase.

Ticket price includes a Great Pumpkin Beer Festival snifter glass and six drink tickets. Additional drink tickets will be sold at the festival for $2.00 each. Must be 21+ to purchase tickets. Tickets are available for purchase at all Elysian pub locations and online by clicking here.