The Washington Brewers Guild returns with its annual Winter Beer Festival on Friday, December 4 and Saturday, December 5 at the Hangar 30 in Magnuson Park in Northeast Seattle. This winter beer fest features a wide array of winter seasonal beers from 54 Washington Guild member breweries that will be serving over 160 beers.

Winter Beer Festival is known for its extensive seasonal offerings from local breweries and this year’s event is no exception. The beer lineup includes many big, dark, robust and well-aged beers. In addition with the beer names like Party like it’s Winter 2009! and Old Toe Jam Barleywine, it is undoubtedly one of the most fun, high-spirited beer festivals around. The brewers get to show their playful side by using holiday-inspired ingredients such as candy canes, cranberries, nuts, and molasses in their beers, and also by embellishing their booths with over-the-top decorations, turning the humble Hangar into a dazzling holiday spectacle. 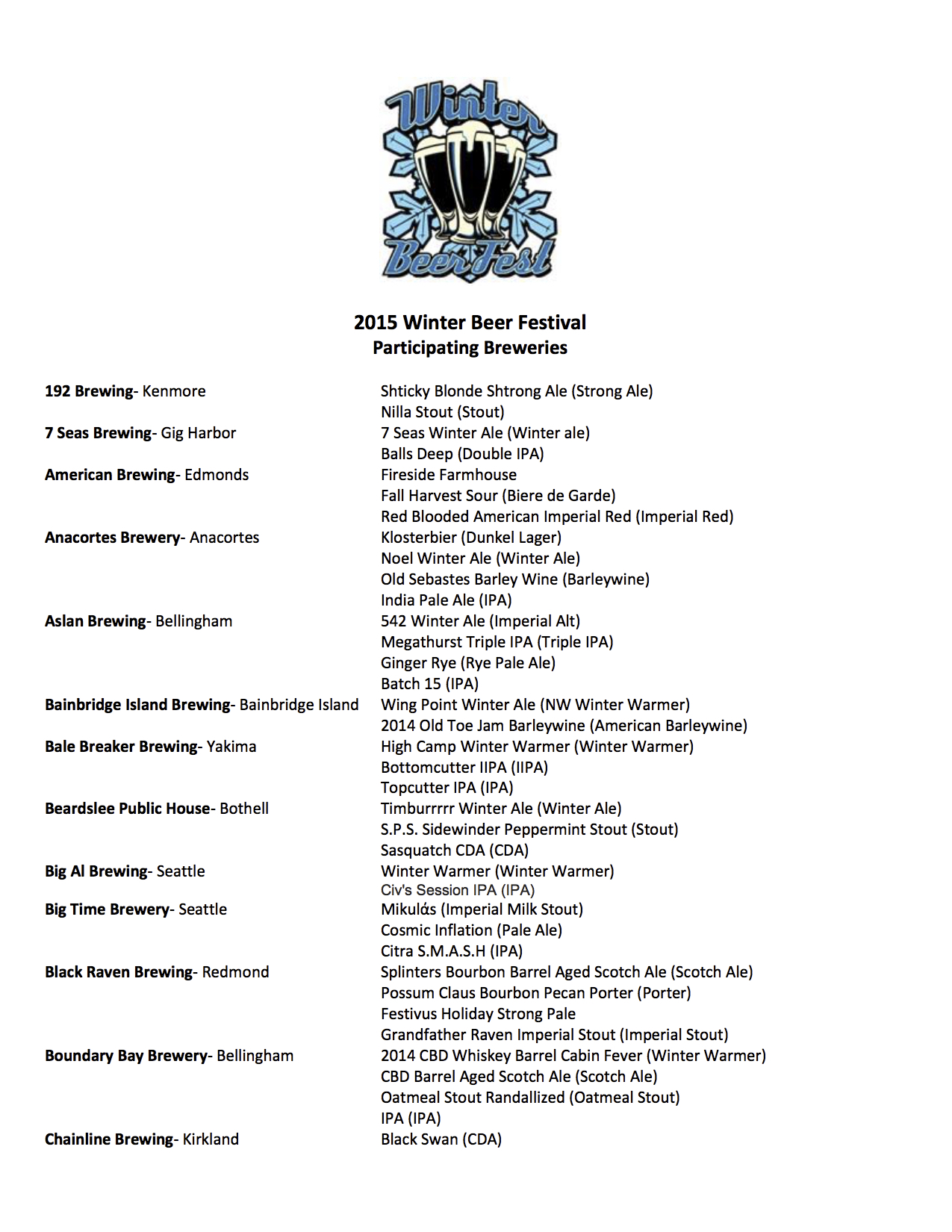 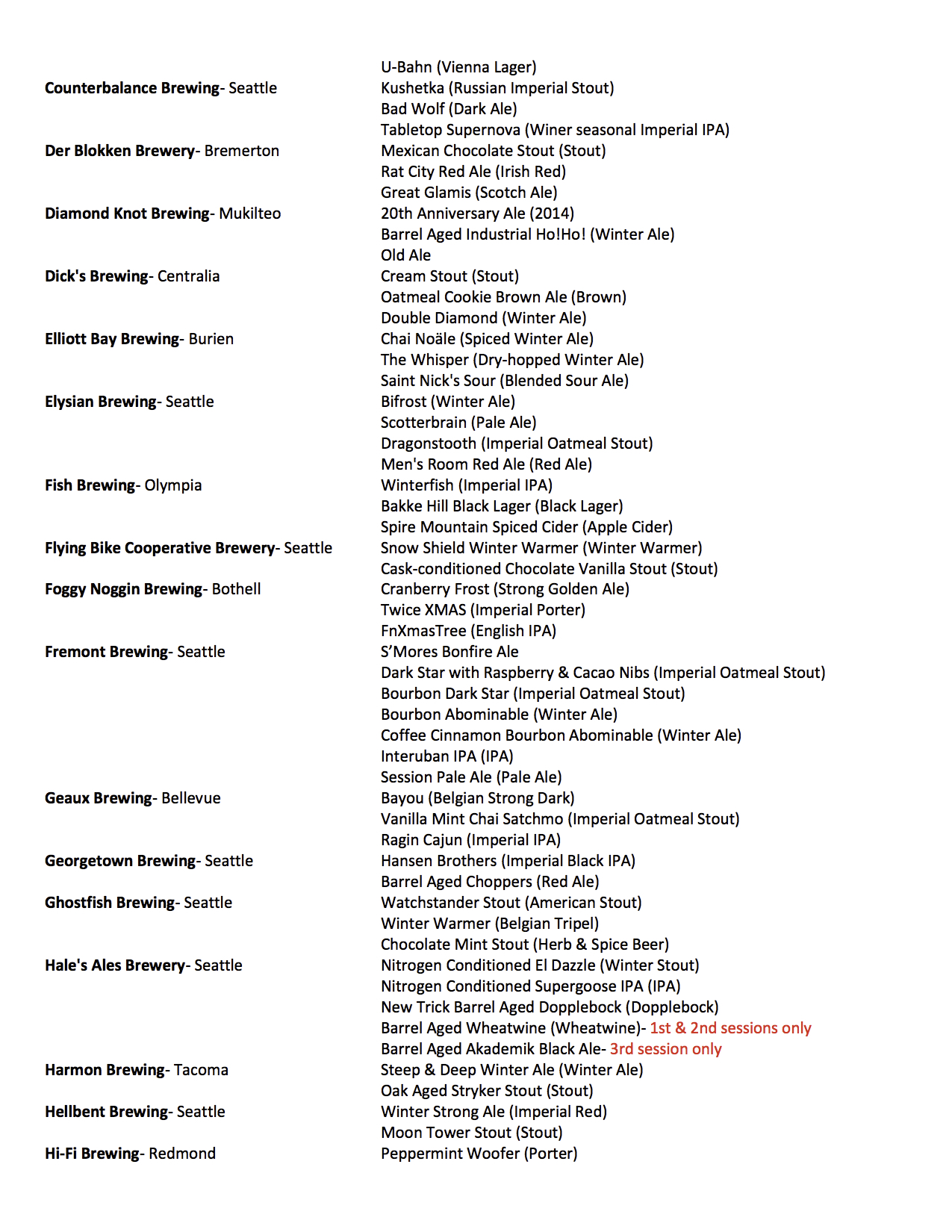 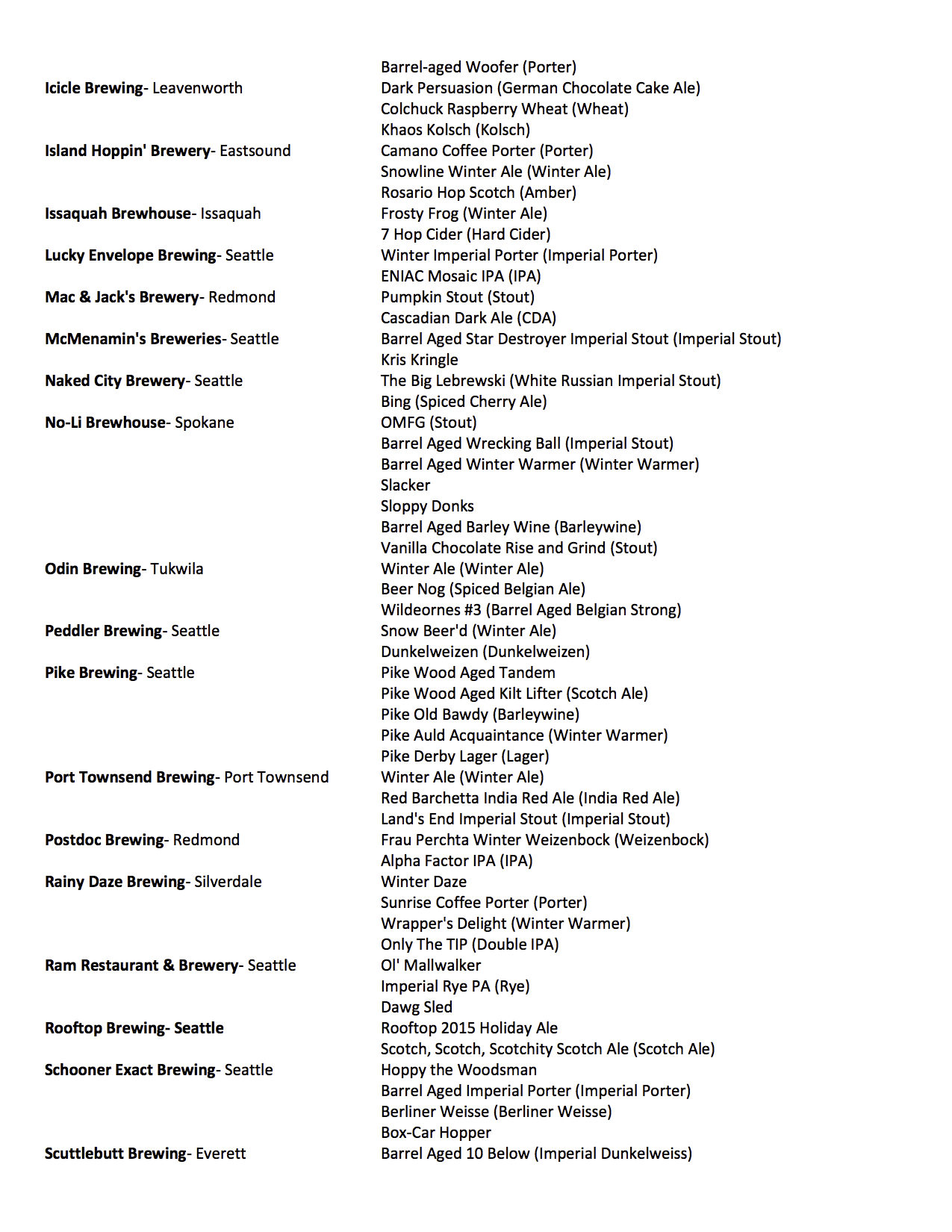 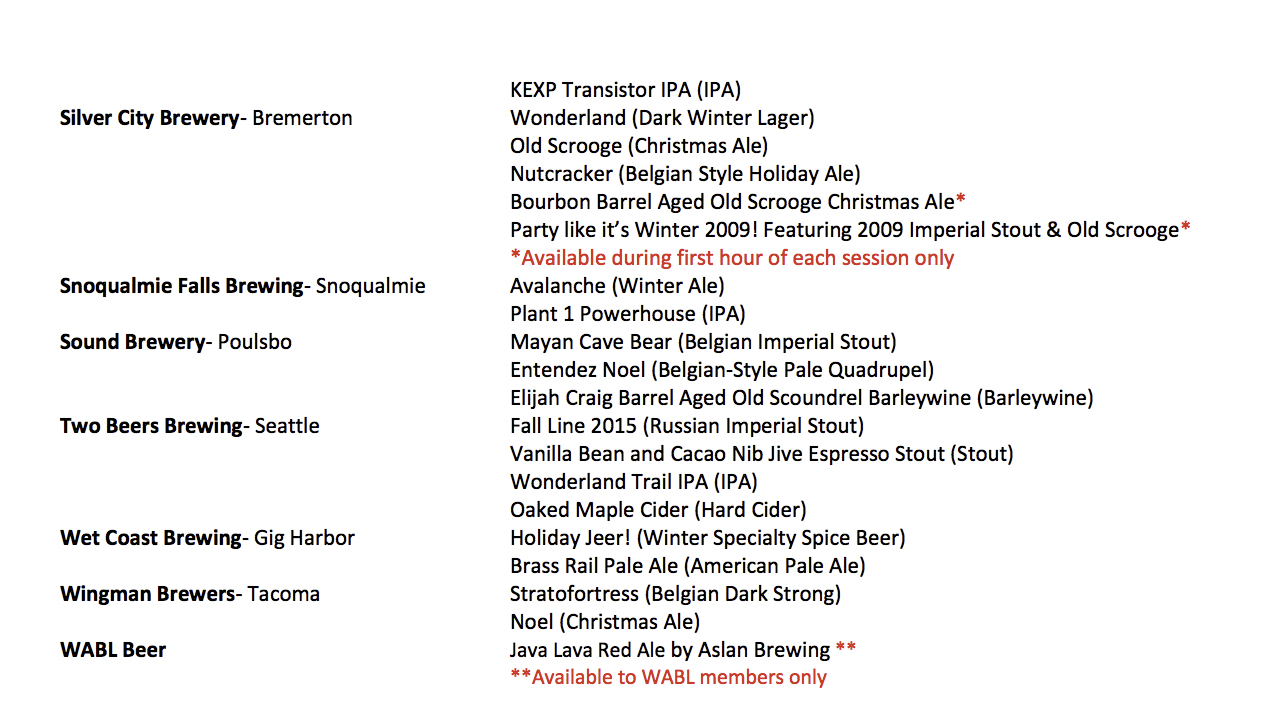 Admission
Advance tickets $30
Admission at the door $35 (if still available)
Admission includes a commemorative tasting glass and ten 4oz tastes. Designated driver admission is $5 and available at the door only.
21 and over only. 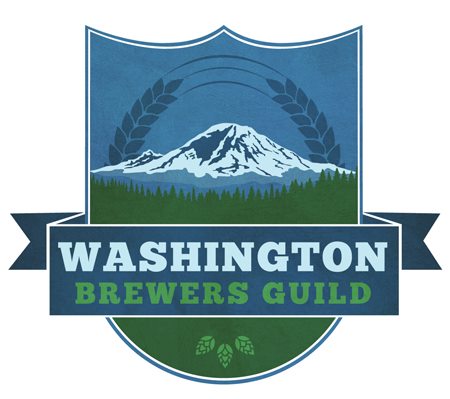 Since there’s a lot of beer involved there will also be various food options available. Three food trucks will be on site including Athena’s Food Truck—Greek gyros & falafels, Bread & Circuses—gastropub eats, and Wood Shop BBQ—Kansas City style BBQ. Beyond the hearty fare there will also be sampling from Tease Chocolates and its single origin bars, truffles and toffees. Brewmaster’s Bakery will be sampling granola made with spent grain from breweries all over Washington State.

The Winter Beer Festival is a benefits the Washington Brewers Guild. The Guild is a non-profit organization whose mission is to build a community of Washington State brewers, advance their common interests through the legislative process and promote the quality and value of their beers.