For our 2017 Killer Beer Summit we are not holding back as we will be unveiling a few beers to the Portland craft beer community today. Debuting today will be beers from Pizza Port Brewing, Samuel Smith, Breakside Brewery, and Gigantic Brewing. Plus we even have a keg of a Great American Festival Gold Medal winner in the American-Style Sour Ale category with Flat Tail Brewing’s Hops and Lemon Verbena. 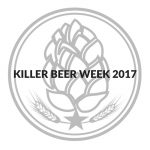 We are stoked for Roscoe’s to be the first bar in Oregon to tap the first keg of a beer from Samuel Smith of Yorkshire, England. For the first time in its 259-year history the legendary English brewer will export its beers in kegs to the United States. The first beer will be its Oatmeal Stout. This beer has been a huge inspiration when it comes to United States craft brewing. So many stouts are credited to being inspired by this beer. Plus new Merchant du Vin representative Rick Nickerson will be in the house!

Another brewery that rarely sees the light of day here in Portland is Pizza Port Brewing. Robby Roda from Day One Distributing has done it once again for Killer Beer Week. Day One just received a shipment from this award winning SoCal brewpub. Tonight Roscoe’s will be serving up its Barrel Aged Leather Bound Books Scotch Ale. Don’t delay, as this is the only keg making its way to the Beaver State.

A couple of Portland breweries will also debut beers at Killer Beer Summit. Gigantic Brewing’s Fantastic Voyage will make its Portland debut tonight. This beer has been released here and there over the past few months. It was a popular pour during Anchorage Brewing’s The Culmination Festival and most recently was served at GABF. Fantastic Voyage is a mixed fermentation Brett Saison that sits at 6.6% ABV.

Also debuting is Cultivating Mass from Breakside Brewery. Cultivating Mass is an Imperial Porter aged in bourbon barrels for 18 months. This beer began as a Baltic Porter that used layers and layers of malts to build upon this lager. To reach its rich body the brewers performed two mashes to achieve this prior to the beer’s long, cool fermentation. Cultivating Mass, at 10.5% ABV, is the perfect companion to our returning wet weather.

We also have a rare keg hitting the Portland market from our friends in White Salmon. Everybody’s Brewing who also just turned nine sent a keg of its collaboration with Full Sail Brewing, Swan Song. Brewed to honor the recent retirement of Full Sail Brewmaster Jim Kelter, Swan Song is a Hazy IPA full of Southern Hemisphere hops including Waimea, Vic Secret and Galaxy. It also has a touch of lactose added to make it sweet! 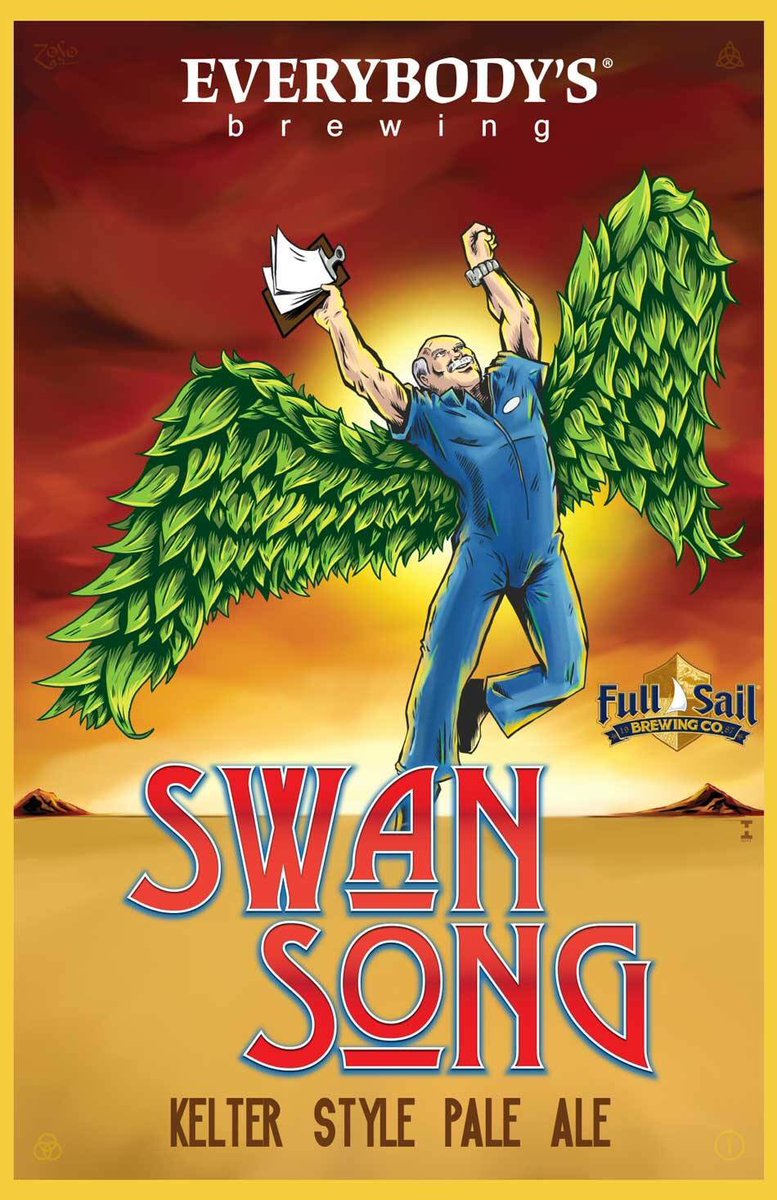 Also a few of the other beers on tap will be Occidental Brewing Dunkelweizen, Crux Fermentation Project Delta Fresh Hop Lager, Stillwater The Cloud and many more!

Roscoe’s will also be serving up these beers in its popular taster tray.