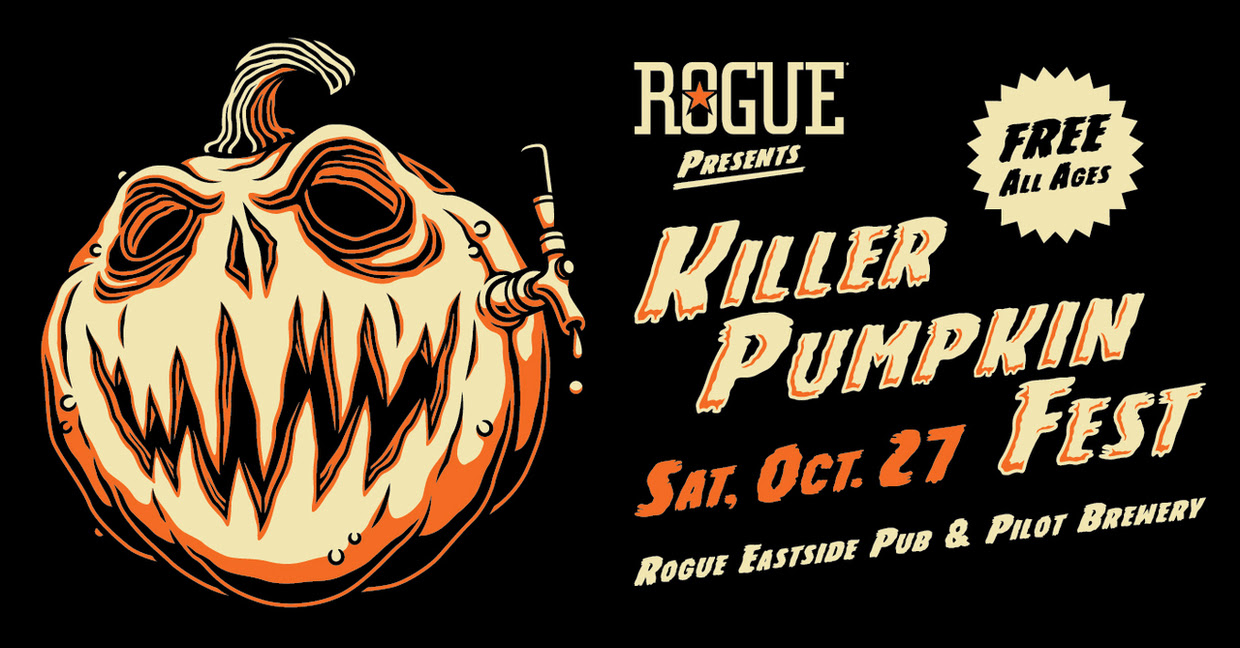 This year’s Killer Pumpkin Fest will bring together pumpkin ales, pumpkin ciders, pumpkin cocktails and a few fall seasonal beers. To compliment the assortment of pumpkin beverages, there will a diverse pumpkin themed food menu. 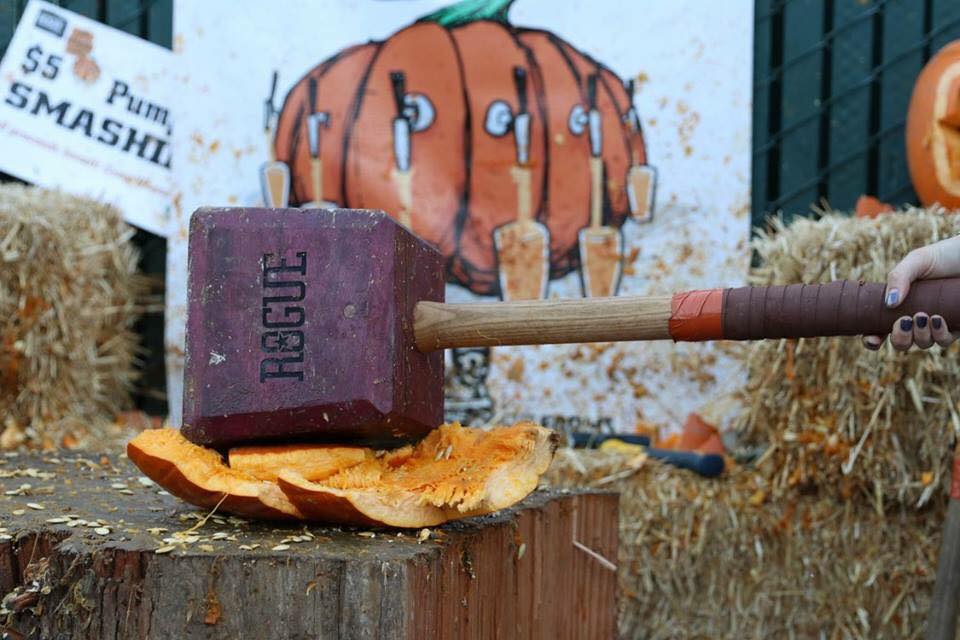 Dress in costume for your chance to win some serious prizes! Dog, Kid and Adult costume contests. Giant pumpkin beer tapping will take place at 5:00pm. Check out our Local vendors alley and so much more! This event is family-friendly and dog-friendly.

A suggested donation of $5.00 at the door will go to benefit CAMP UKANDU.