Held outdoors under heated tents at the Oregon State Capitol Park, the annual Salem Winter Brewfest brings together breweries and cideries from the local region and beyond. The brewfest also features cocktails, food and live music each of the four days.

When the 2018 Salem Winter Brewfest begins, the four day event will see a new themed opening night when its hosts the Lagunitas Brewing and 2 Towns Ciderhouse Tap Takeover Party. This special night will feature beers and ciders from Lagunitas and 2 Towns and will take place from 4:00-10:00pm.

When Thursday arrives the Salem Winter Brewfest kicks off in earnest with all of the taps flowing featuring a wide selection of beers and ciders. The festival will continue through Saturday. Hours for the brewfest are 4:00-10:00pm on Thursday, 4:00-11:00pm on Friday and 11:00am-11:00pm on Saturday.

When it comes to what to expect to be pouring, here’s a rundown on the 2018 Salem Winter Brewfest tap list. 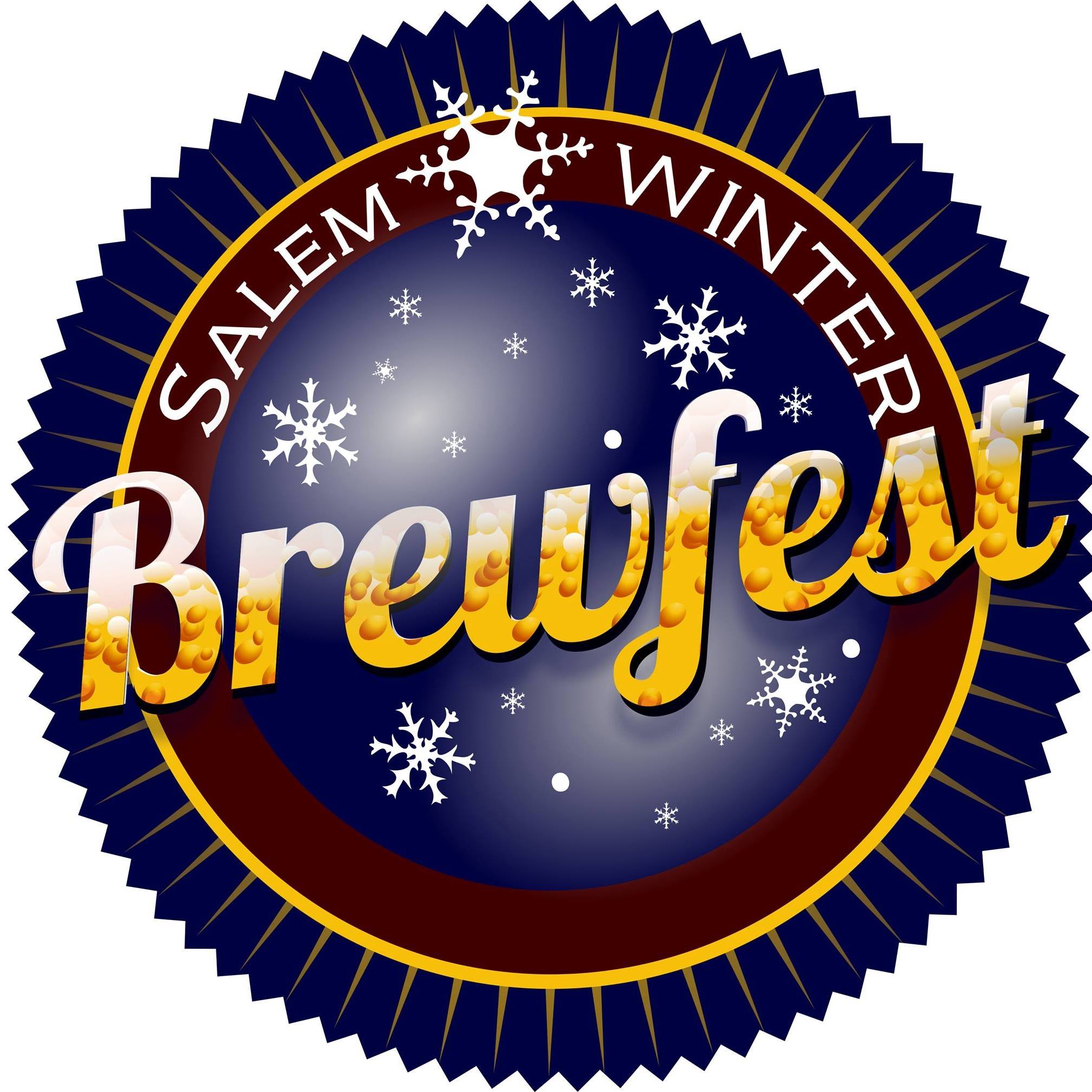