This weekend out at John’s Marketplace in the Multnomah Village neighborhood, the 2019 Nano Beer Fest will return from Friday, April 26th through Sunday, April 28th. The annual event brings together some of the smallest sized breweries from the Pacific Northwest.

Nano Beer Fest traces its history back to 2008 when it was originally held at Max’s Fanno Creek. Now more than a decade later the fest continues on bringing these small breweries to the limelight.

For 2019, the Nano Beer Fest will feature several new breweries joining the event for the very first time. The fest will feature around 50 different beers from many breweries not all that well known. This year, Loyal Legion is sponsoring a “People’s Choice,” where attendees vote for their top picks and Loyal Legion will bring in the top 10 on tap in May!

Here’s a preview of the beers that are scheduled to be poured this weekend at the fest.

In addition to these breweries, Shattered Oak Brewing will return as the 2019 Alumni Invitee. 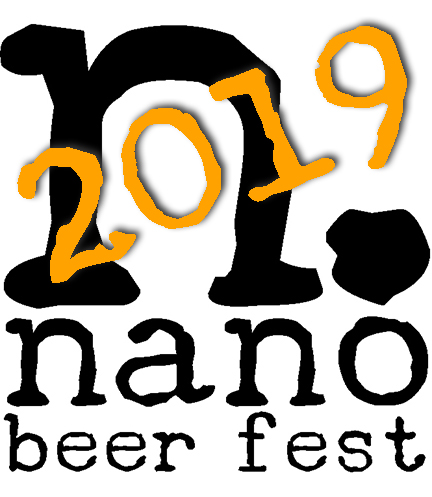 Entry into is the 2019 Nano Beer Fest is $20.00 and includes a festival glass and 10 beer tickets in addition to a special ticket to try a 3-way collaboration beer from the 1st, 2nd and 3rd place winners from the 2018 NBF judging. One beer ticket is good for only a 2oz pour, Two beer tickets for a 4oz pour and three beer tickets for a full 7oz pour. Additional tickets will be available for purchase at $1.00 each.

Advance ticket packages are available through www.nanobeerfest.com that will get attendees more beer for their money: $20 for glass, 15 beer tickets, and the bonus 3-way collab beer.

During the 2019 Nano Beer Fest, food will be available from Urban German. Plus, there will be more vendors than ever including Beer Soap, CBD teas, leather goods, cycling outerwear, F.H. Steinbarts and more.