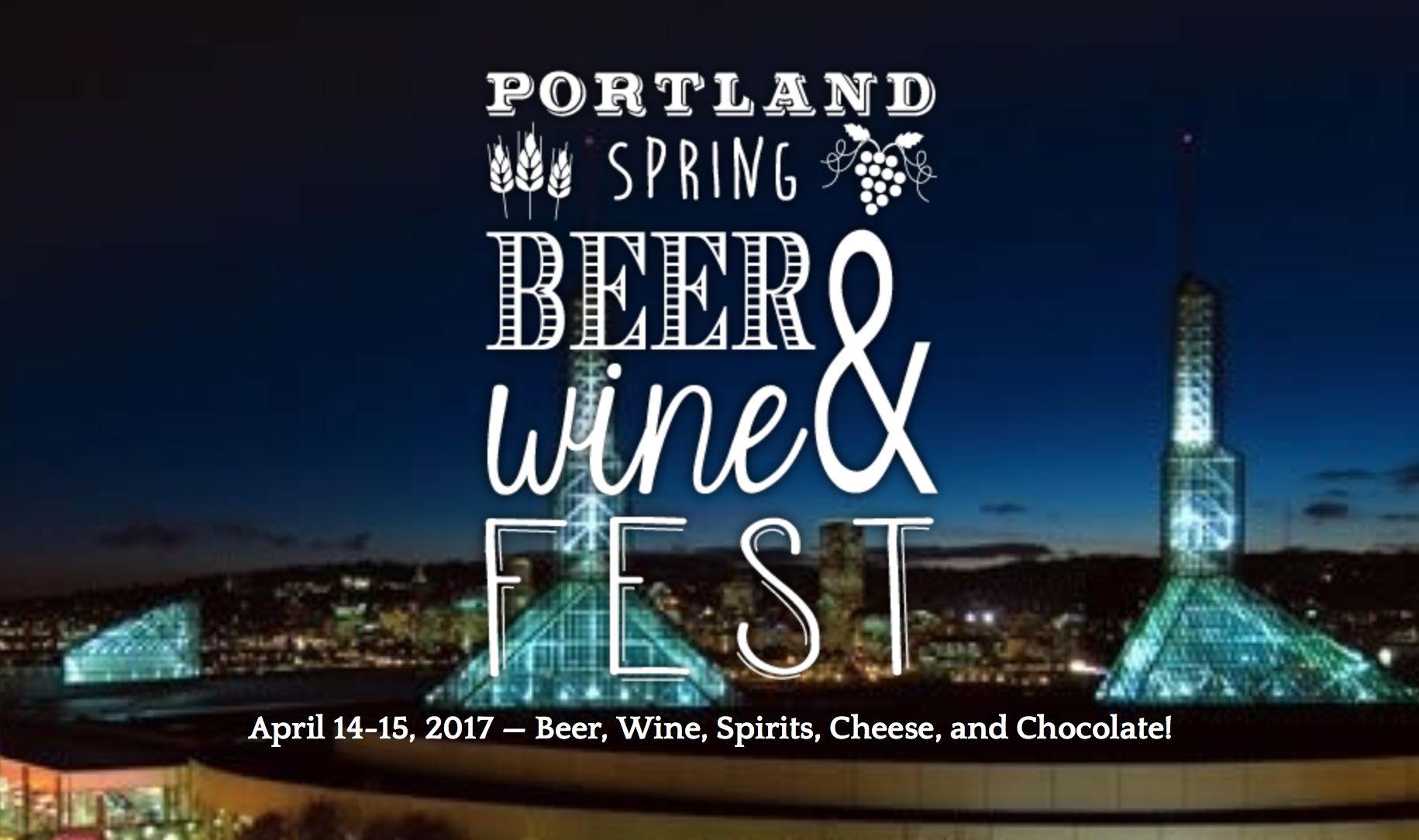 Tickets are available on-line and can be purchased here. Here are details on the various ticket options.

Spring Beer and Wine Fest will also feature live music today and tomorrow. Here are the lineups for each of the tow days. 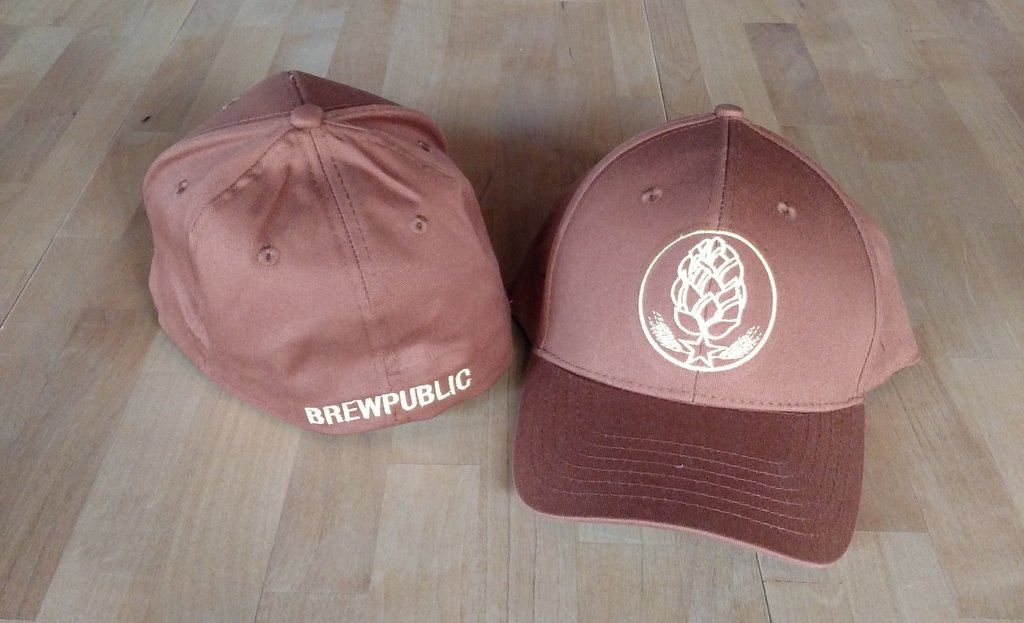 And if you’re in the market for a great new BREWPUBLIC hat or patch, BrewedOregon has a booth at the SBWF and will be selling these hats and other brewery apparel