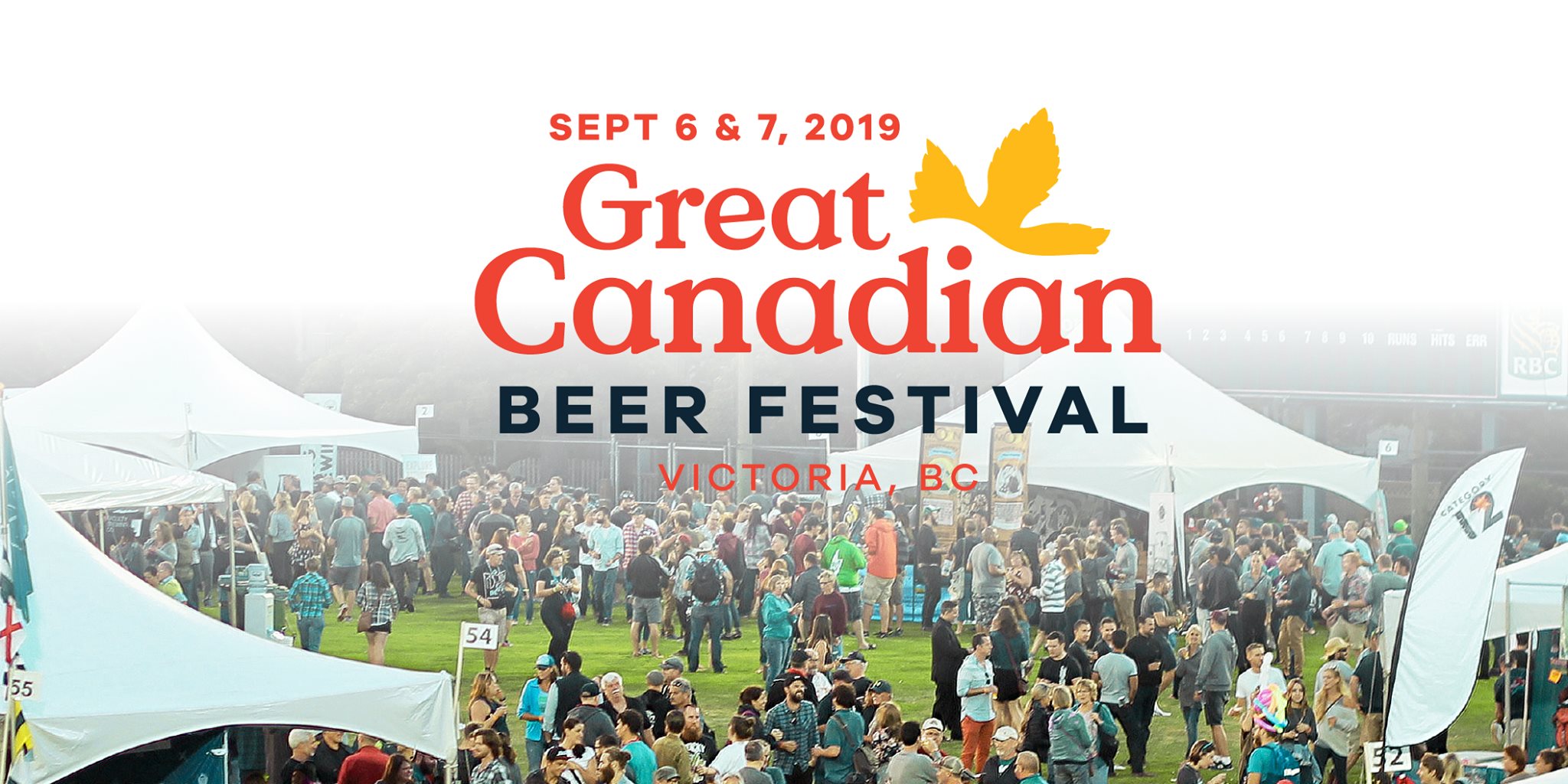 Just a scenic six-hour trip north from Portland with a ferry ride on the MV Coho across the Juan de Fuca Strait will lead you onto Vancouver Island and into the capital city of British Columbia. Upon deboarding the ferry you’ll have views of the BC Parliament Buildings in the heart of downtown Victoria.

The Great Canadian Beer Festival (GCBF) began back in 1993 and after its first 26 years the festival’s founders, Gerry Hieter and John Rowling, decided it was time to retire from the beer festival business. In doing so the board handed the reigns over to the Victoria Beer Society.

“We are so excited to have this opportunity to put a fresh spin on Canada’s longest running craft beer festival,” said Joe Wiebe, a co­founder and spokesperson for the Victoria Beer Society, in a statement. “The lineup of breweries will be better than ever, including many coming from across Canada.”

The craft beer scene in Canada has grown considerably in the past decade. We last attended the GCBF nine years ago in 2010 and the festival is much different that it is today. Back then the fest would invite a fair amount of U.S. based craft brewers as the quantity of Canadian breweries were slim.

Today it’s a completely different ballgame. With the new management taking over the GCBF, the 2019 edition will see the largest number of breweries represented at the festival. There will be over 90 breweries from pouring from seven Canadian provinces and one territory including British Columbia, Alberta, Manitoba, Saskatchewan, Ontario, Québec, Nova Scotia, and Yukon. There will also be a few ciders pouring from BC.

“Canada is emerging as a world-class craft beer destination,” said Wiebe, in a statement. “We’re thrilled to ​host breweries from all across the country this September, positioning the Great Canadian Beer Festival as Canada’s truly national craft beer festival​.”

The 4,500 craft beer fans that will convene on Royal Athletic Park will be treated to five hours celebrating the best of craft beer in all of Canada. Though a majority of the breweries, over 60, hail from BC, a few of them that will not be making the trip will have their beer being served on the BC Ale Trailer. There will also be a handful of food trucks onsite including Ali Baba, Deadbeetz, Greek on the Street, L’Authentique, Mama Rosies, Taco Justice, Roast and Deep Friar.

“The craft beer sector continues to grow right across the country,” said Rick Dalmazzi, Acting Executive Director, Canadian Craft Brewers Association, in a statement. “With craft breweries in every province and territory in Canada, many of them in small and rural communities, our industry is redefining the role that beer production plays in the Canadian economy.”

Have a look below for the full list, which is broken up by province. Any new breweries will be added once they are confirmed and can be seen by clicking here. 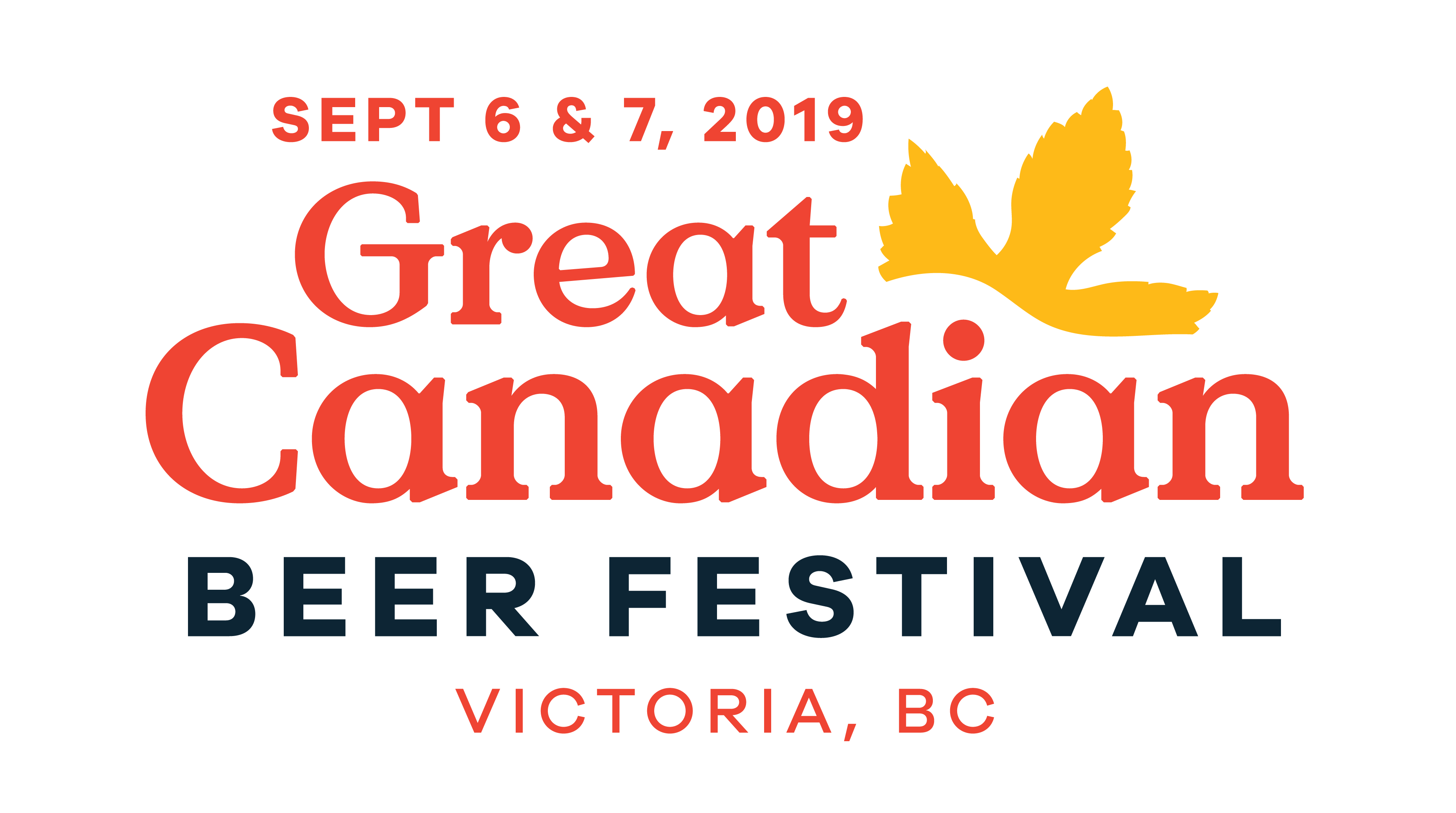 Tickets to the GCBF are $45 CAD per session or are $78 CAD for the two-day Weekend Pass. There are also discounted tickets for Victoria Beer Society members that will take 25% off each day pass. Admission into the GCBF include your taster glass, event program and BC Transit Get Home Safe bus ticket. Tokens however must be purchased in addition to your entry ticket at $2 CAD each for a taster pour. GCBF can be purchased by CLICKING HERE. And remember, the exchange rate is very favorable for Americans as $1 USD is equal to $1.33 CAD.