Last year the shining star of the new beer festivals was the Portland Craft Beer Festival. Founded by Joseph Sundberg, Christopher Rhodes and Rodney Woodley, the trio set out to host a beer festival that highlighted the abundance of craft beer that is brewed directly here in Portland, Oregon. Now in its second year, the Portland Craft Beer Festival (PCBF) will return to the beautiful setting of The Fields Neighborhood Park in Portland’s Pearl District from Friday, July 1 through Sunday, July 3.

For the second year, PCBF will be pouring over 90 beers and ciders. The Beer Slushie Machine will return for its second year as well. This year the machine will feature Widmer Hefe Shandy. For wine lovers there will wines from Coopers Hall and Clay Pigeon Winery.

Advance tickets are now on-sale through Midnight on June 30th and can be obtained by clicking here. Individual participation cost is $25 for entry (and a keepsake mug to the first 6000 guests) along with 10 beer tickets. With some exceptions, 1 ticket will yield one 4 oz pour and 4 tickets will buy a full pour. Advance ticket purchasers will receive 15 beer tickets. Additional tickets will be available for purchase at $1.00 apiece. The festival will be a cash only venue and there will be two ATMs on site.

Here is the beer and cider list for the 2016 Portland Craft Beer Festival:

With the massive size of The Fields Neighborhood Park there will also be some fun games to keep everyone entertained. This year PCBF has partnered up with Pips & Bounce for a weekend of table tennis. In addition to ping pong there will be corn hole games, hula hoops, and more. On Sunday morning, July 3rd at 11am, join in on some morning yoga an hour before the festival opens. Emily Dalsfoist from CorePower Yoga will be leading the session. Also the Multnomah County Library will share a booth with local beer writers and will feature the library’s digital Portland Brew Stories project

During the inaugural PCBF, the Portland Beer Hall of Fame was unveiled. The 2015 class featured Fred Eckhardt, Henry Weinhard, Kurt and Rob Widmer, and Don Younger. We hear that for the second year the inductees will include two brothers that have made a large impact on the local brewing scene. 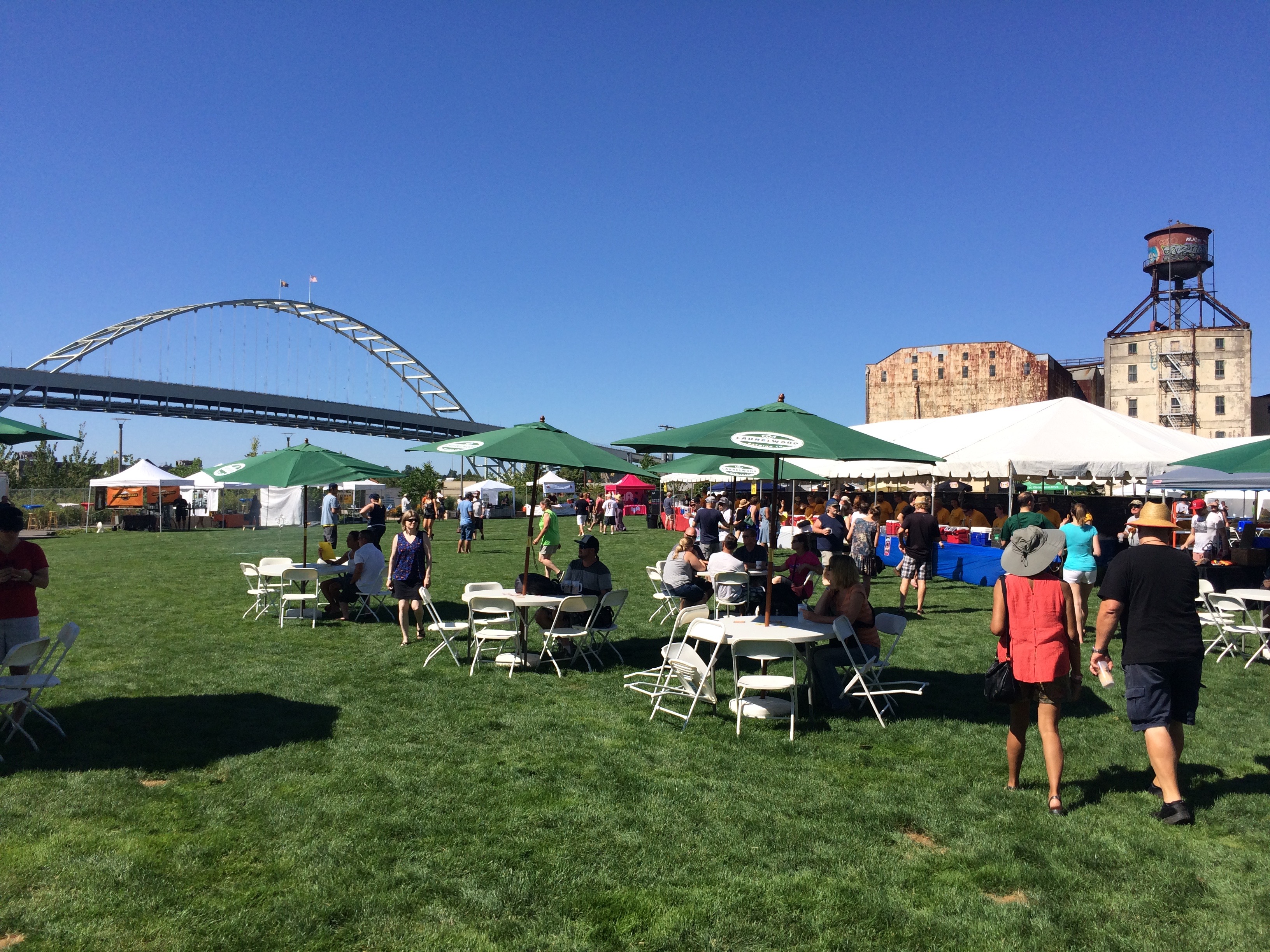 Getting to and from PCBF is easy. The Portland Streetcar stops a block from The Fields Neighborhood Park. There will also be a bike coral with racks, sponsored by Bike Gallery. Don’t forget a lock! PCBF will be partnering with Uber for safe rides to and from the festival. Download the app and use the code “CRAFTBEER16”, redeemable by anybody new to Uber for a free ride up to $15. Pedi-cabs will also be on hand – a gorgeous trip along the waterfront park for anyone looking to go back and forth from the Waterfront Blues Festival. For those of you with designated drivers, there is a parking lot, Station Place Garage Lot 120, located at 720 NW Lovejoy Court, at the west end of the Broadway Bridge. 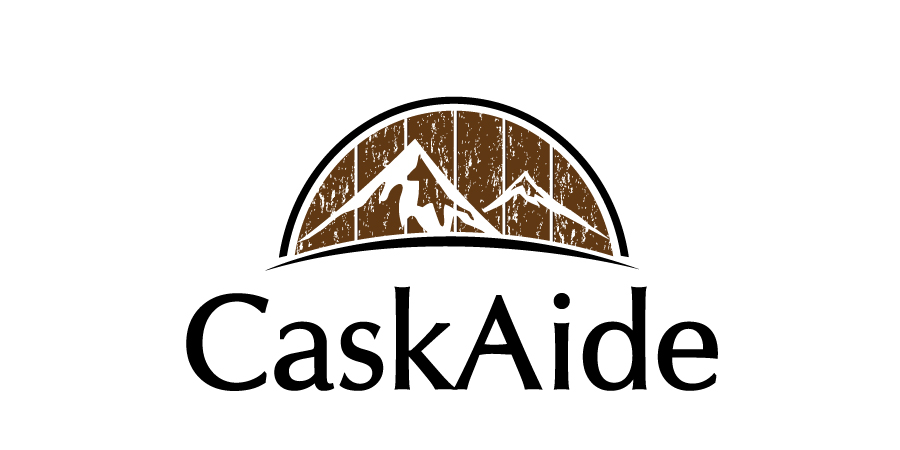 PCBF is also happy to partner once again with CaskAide, Inc., a non-profit organization and a charitable partner of TryHops, LLC. CaskAide’s mission is to support neighborhood interests through the promotion of local breweries. This year, the charities that CaskAide is honored to partner with are Friends of Trees, The Oregon Lions Sight & Hearing Foundation, and The Oregon Brew Crew.