The Pacific Northwest is one area of the country where we have access to such great drinking water. This access to clean water is also important in brewing, as it is the largest ingredient in beer. To assist in continuing to enjoy this great resource, the Oregon Brewshed Alliance will raise both money and awareness at its 3rd Annual Portland Brewshed Brewfest on Wednesday, May 16th at McMenamins Kennedy School.

Hosted by Brewshed Partner McMenamins Kennedy School from 5:30-9:30pm, nearly 40 Oregon breweries and other businesses will be pouring unique brews and providing swag for raffle prizes that includes a Year of Beer from Widmer Brothers Brewing!

Advance tickets are only $25 in advance ($30 at the door) and include 8 tasting tickets, a special pint glass, a Brewshed Brewfest Passport, and a raffle ticket. At the event, taste incredible craft brews, vote for your favorites, learn about wildlands and watersheds, enter the raffle for great prizes, enjoy tasty food, and play patio games. Purchase advance tickets by clicking HERE. 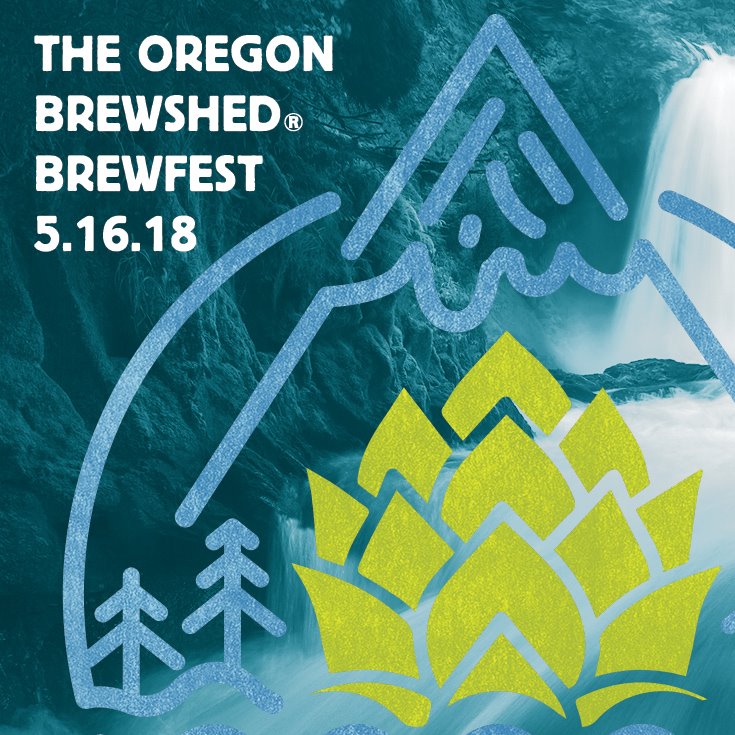