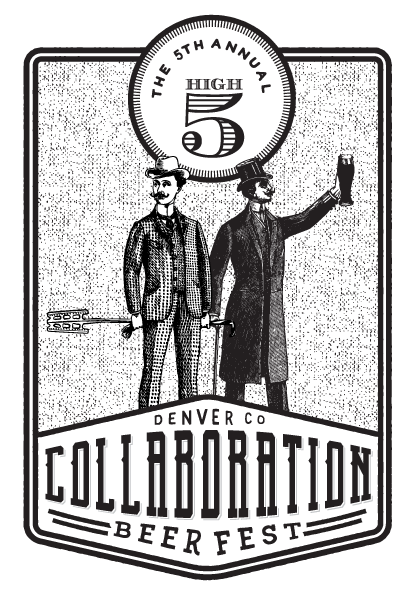 The concept of collaboration beers takes on an entire new level when the 5th Annual Collaboration Fest returns to Denver, Colorado on March 31, 2018. This annual fest that was created by Two Parts and the Colorado Brewers Guild in 2014 brings together Colorado based breweries along with ones from across the globe.

Tickets to the 5th annual Collaboration Fest go on sale beginning today, Monday, November 27, 2017, at 9:00am Pacific. The event will take place at the Hyatt Regency Denver located in downtown Denver across from the Colorado Convention Center.

“Last year we took over an empty concrete shell and made it a warm room full of craft beer industry folks and craft beer lovers. We came together to enjoy collaborations, and the collaborations were incredible, said PJ Hoberman of Two Parts. “We’re excited to take that momentum to the Hyatt in 2018 and elevate the event to new heights.”

“A true collaboration beer is much more than just a beer, it’s a process,” said Steve Kurowski, director of operations for the Colorado Brewers Guild. “There are a ton of reasons two breweries may want to work together. The owners may be friends and have a fun idea they want to explore or it could be two breweries who both specialize in the same style of beer or maybe it’s the brewery around the corner or even a brewery half way across the world. Whatever the reason, the true answer is simple, brewers collaborate because they can.”