Now in its fifth year, the annual McKenzie Cider and Craft Beer Festival returns to the Willamalane Center in Springfield, Oregon on Friday, November 4 and Saturday, November 5. This cider and beer festival is a benefit for Willamalane Foundation, and other local Rotary projects.

For 2016, the 5th Annual McKenzie Cider and Craft Beer Festival will serve cider and craft beer from over 70 breweries to bring a total offering of nearly 150 choices. There will also be live music and restaurants serving up local food.

Tickets will go on-sale later this month. Organizers will also be seeking volunteers in the near future. 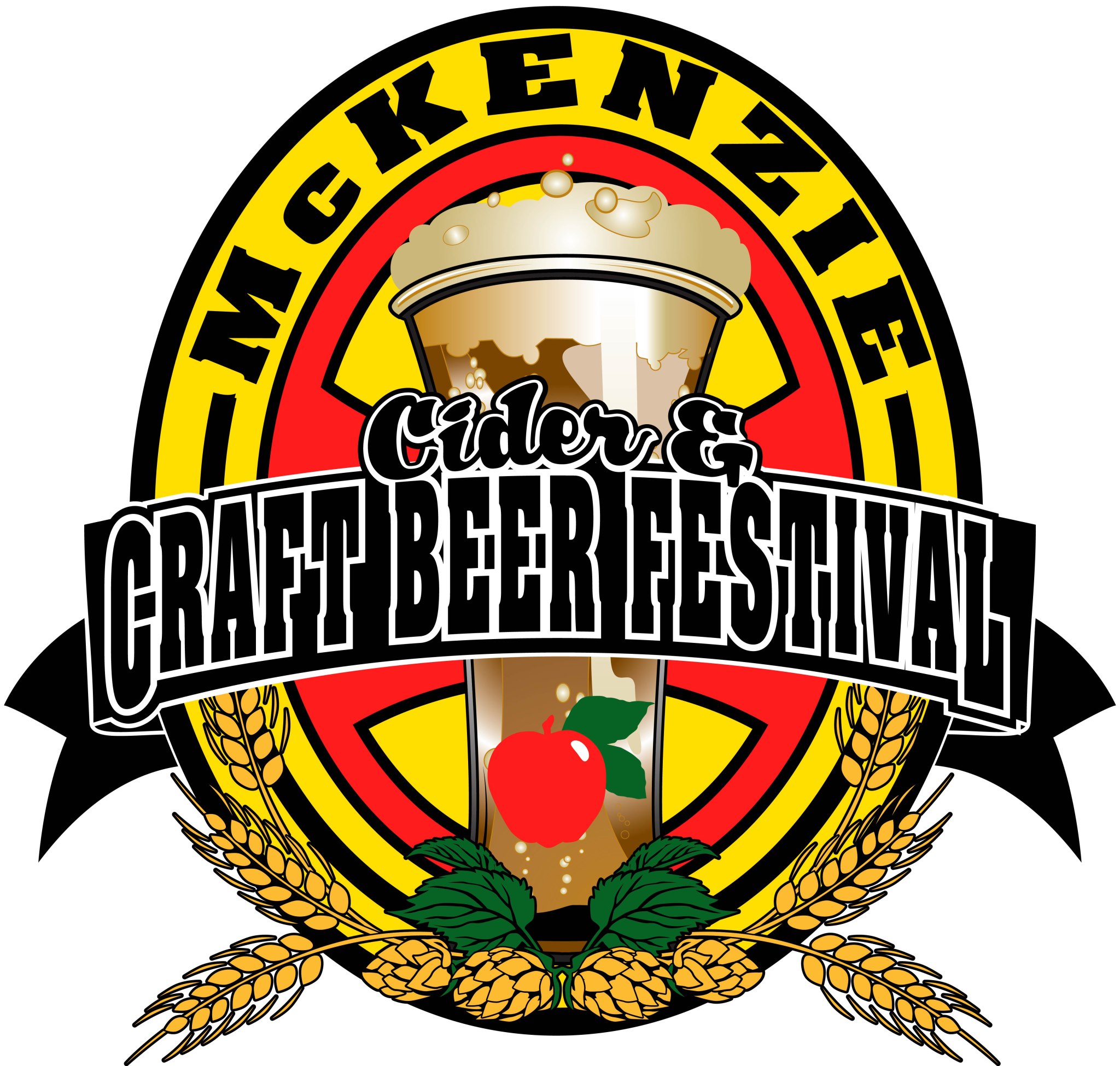 Stay up to date on the all of the happenings at the 5th Annual McKenzie Cider and Craft Beer Festival by following its Facebook Event Page.