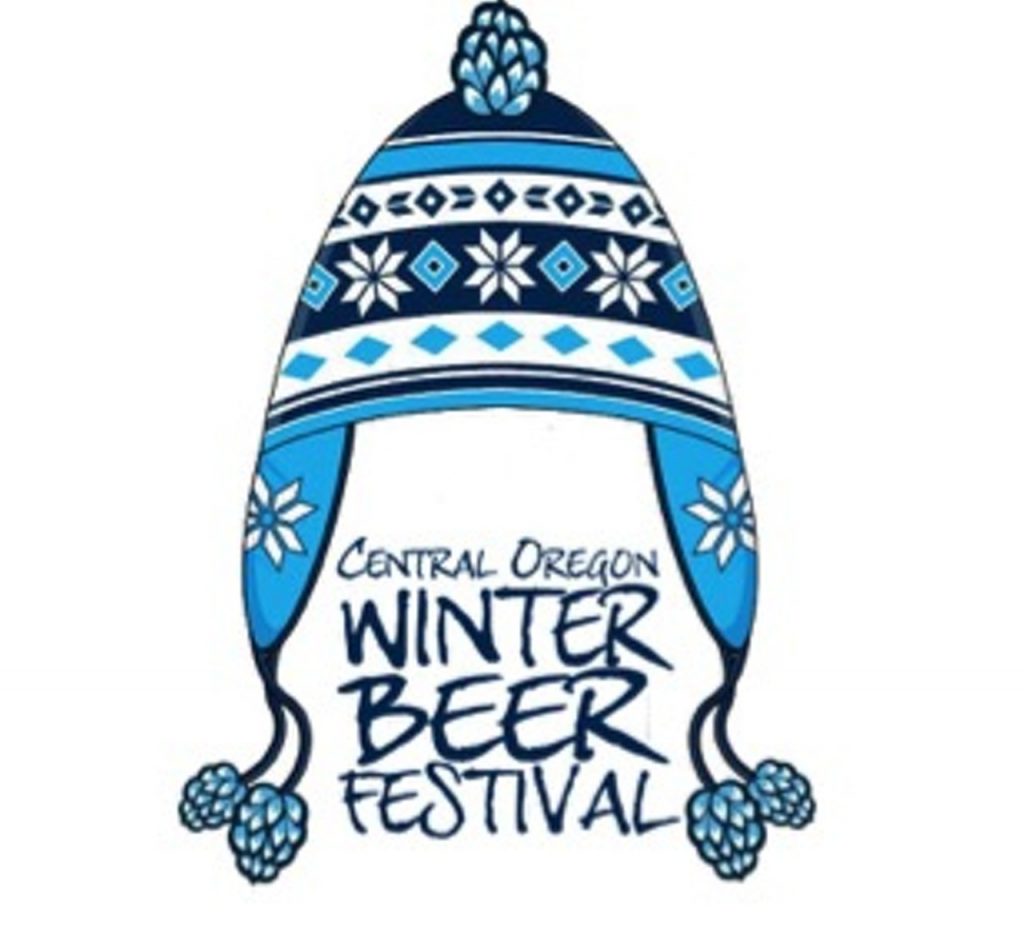 Each December the COWBF showcases seasonal and specialty beers brewed in celebration of the holiday season. Admission to COWBF is $15.00 and attendees will receive a commemorative COWBF mug and 5 drink tokens. Each additional token will cost $1.00 each. The festival will be in a heated tent provided by Incredible Events with live music and a DJ playing throughout the day and night. In addition to the beer Ski’s Pierogi, Das Brat, and Parrilla Grill will be serving up delicious food on site.

At last years festival 22 breweries poured its beers to over 1,000 attendees, and this year is going to be even bigger with the addition of a few new partner sponsors. For 2018, COWBF have added new sponsors Pro Caliber Motorsports and Cascadia Vehicle Tents who will be bringing some of their goods to show off, while Skjersaa’s Ski and Snowboard Shop will be waxing skis and snowboards for $5.00.

Festival organizers are still seeking volunteers to pour at the Central Oregon Winter Beer Festival. To sign up as a volunteer, please email Lauranne “Lou” Crooks at cobg.lou@gmail.com.