In another week, Esther Short Park will be home to the 7th Annual Vancouver Brewfest as it returns from August 10-11, 2018. With plenty of craft beer to be had, this is surely the event to be at while enjoying some of the regions best craft beers.

Each summer the Vancouver Brewfest brings together craft brewers to raise funds for various charities. Since the festival’s inception in 2012 it has raised over $42K for local charities. A few of the charities that have benefited from this annual brewfest are Second Chance Companions, local Disabled American Veterans, Mt. St. Helen’s Institute and Northwest Battle Buddies!

When the brewfest returns it will serve over 100 craft beers, ciders and meads. In addition to the drinks being poured the festival features local food and live music.

Here’s a listing of participating breweries. 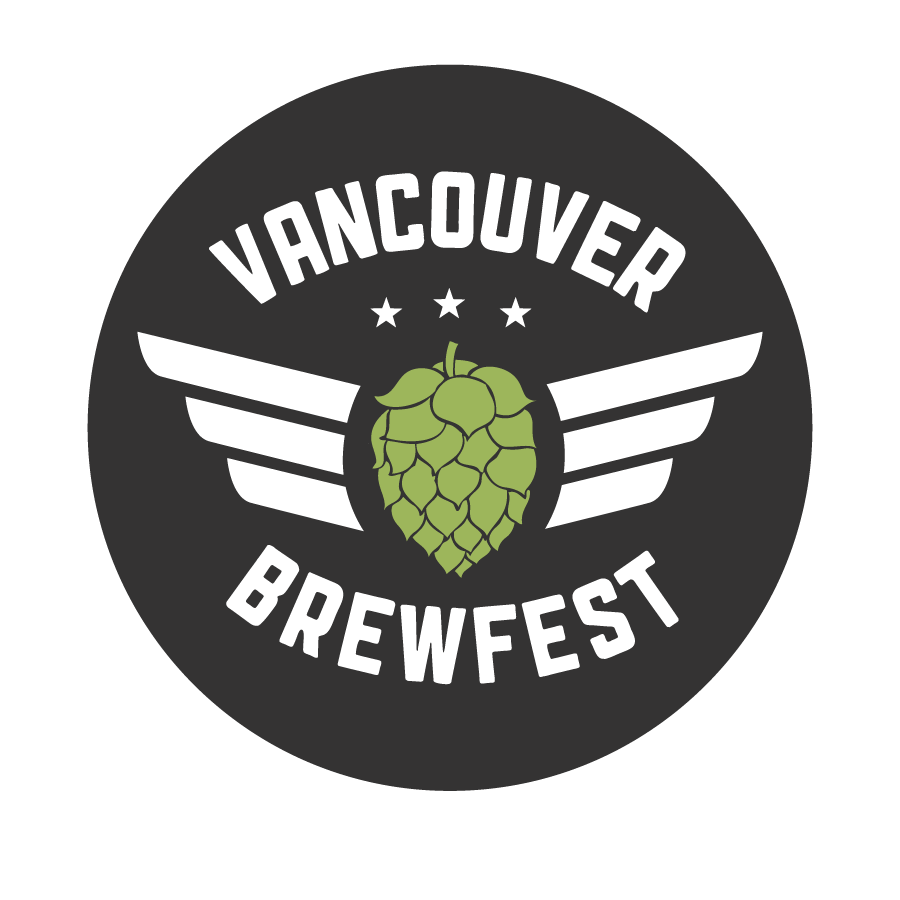 There are various entry packages into the Vancouver Brew Fest. Here are the details on these.

Beer samples are 1 token and a full pint is 4 tokens. Vancouver Brewfest tokens never expire and may be used again at the Spring Edition Brewfest in April 2019. Cash may not be used for alcohol beverage samples. Cash may be used as well as tokens at all food and craft vendors. Additional tokens may be purchased at the event using cash or credit at 4 for $5 cash or $5.50 credit. No single token sales.

Entry to the Vancouver Brew Fest is only for those of legal drinking age. Make sure to keep your wristband for two-day entry.