The release will take place on Sunday, November 19 from Noon-8:00pm at its Tasting Room located south of Eugene next to King Estate Winery. The daylong celebration will take place inside the brewery’s barrel cellar and will feature four new bottled beers with cheese pairings, a food truck, and live music.

The tasting room will be open to the public as normal, but the release celebration in the cellar and access to the new beers will only be for those who pre-order at alesongbrewing.com/join, with a 6 bottle purchase waiving the $20 entry fee.  The new release will be available for all in the tasting room and select restaurants and bottle shops the following week.

“We have always viewed these release events as a way to say thank you to our best customers and let them try the new beers first, but have also felt there was room for people beyond our mailing list to share the fun,” states cofounder, Doug Coombs in a statement. “However, it was becoming harder and harder logistically to provide a great experience for our members while also trying to plan for an unknown number of other attendees and decided to limit attendance to mailing list purchasers only so as to ensure a great experience for everyone.” 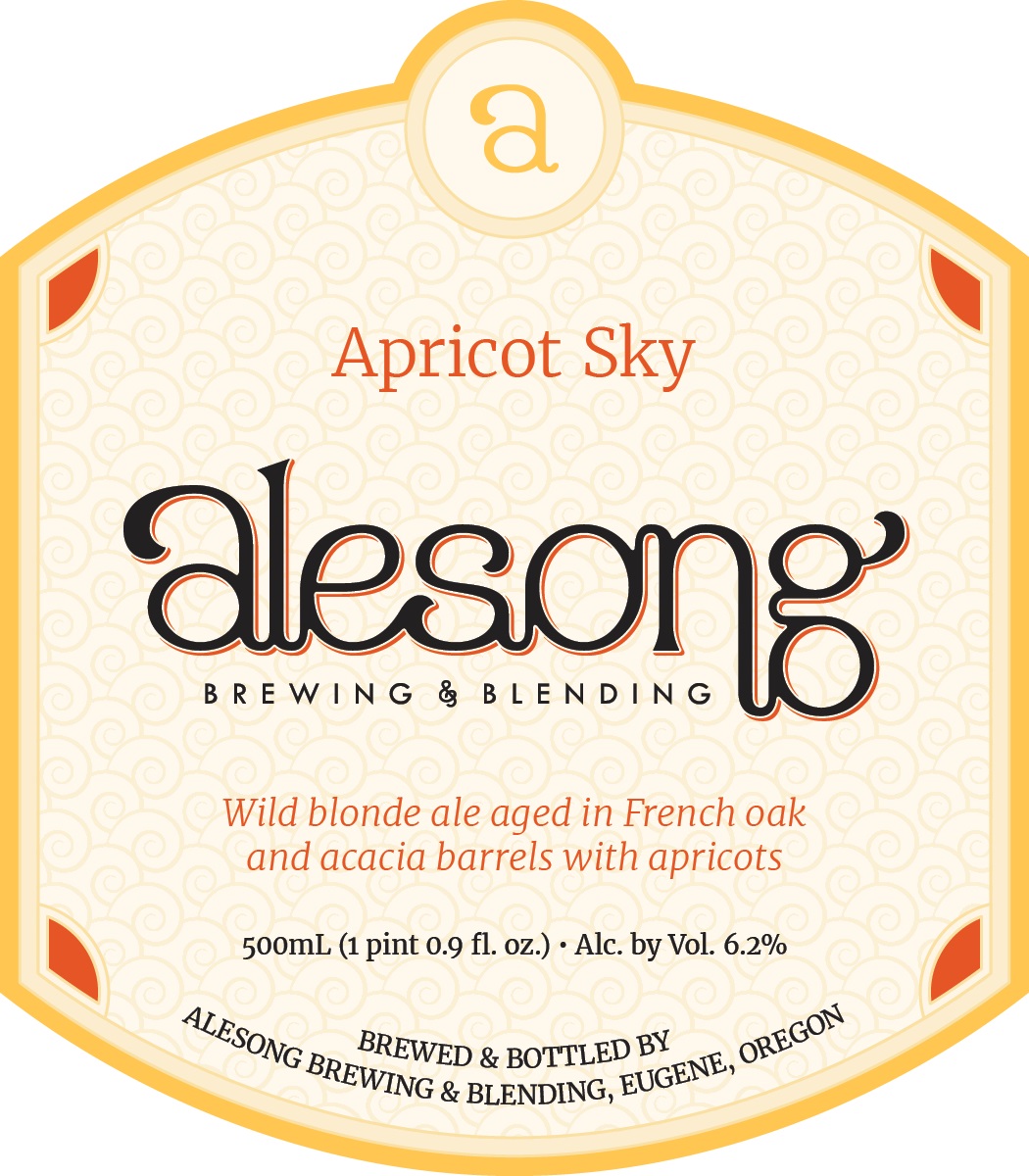 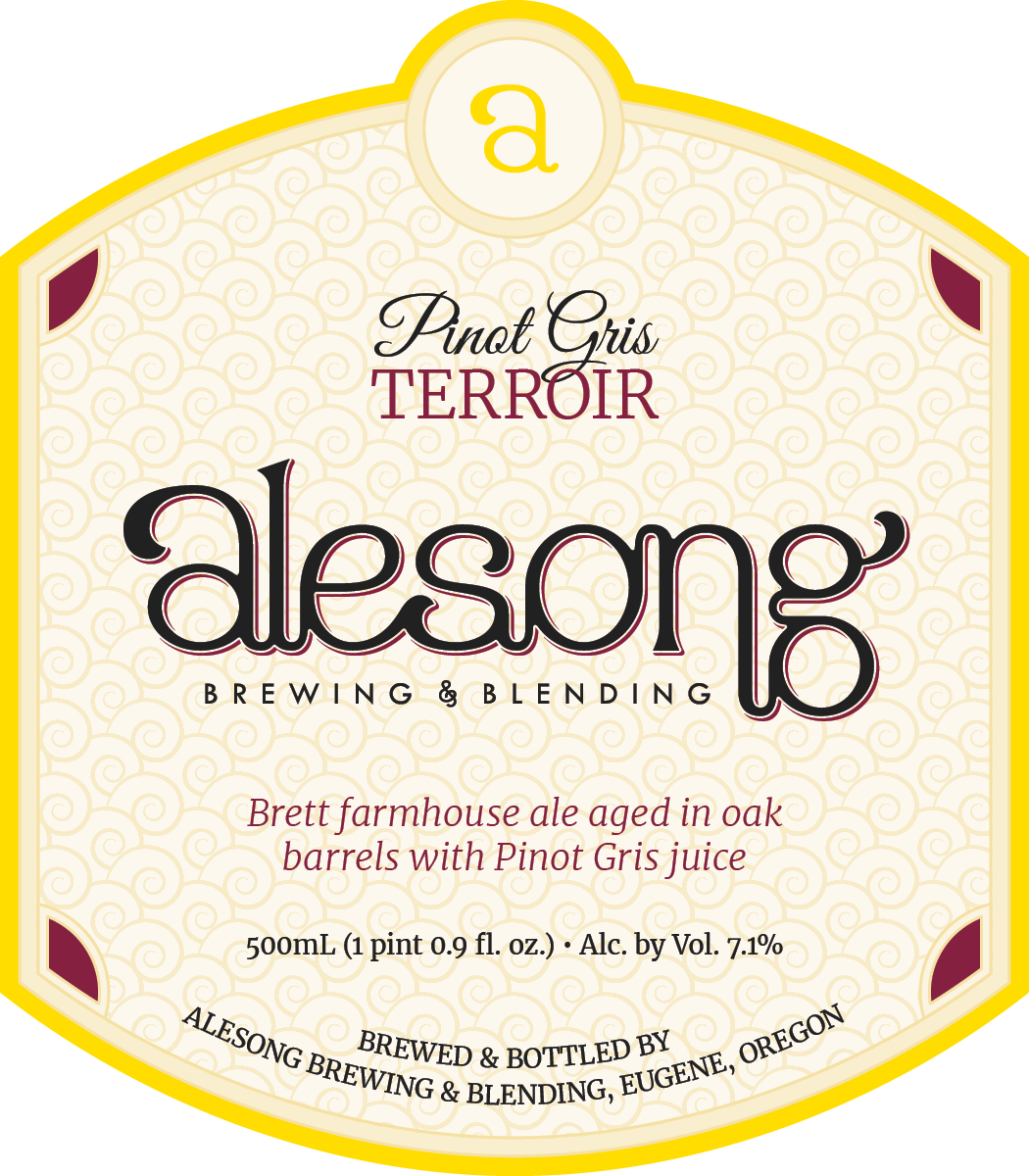 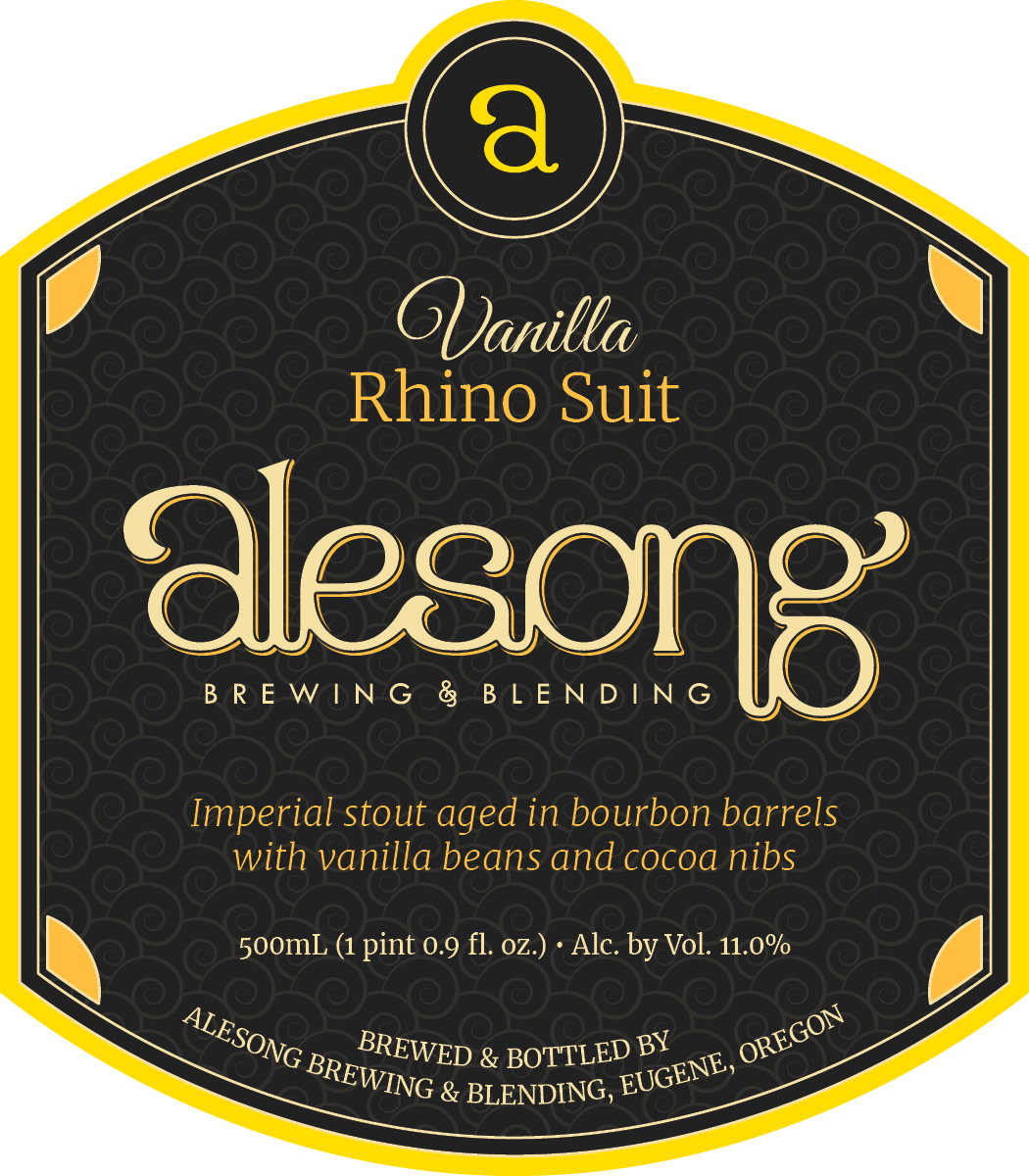 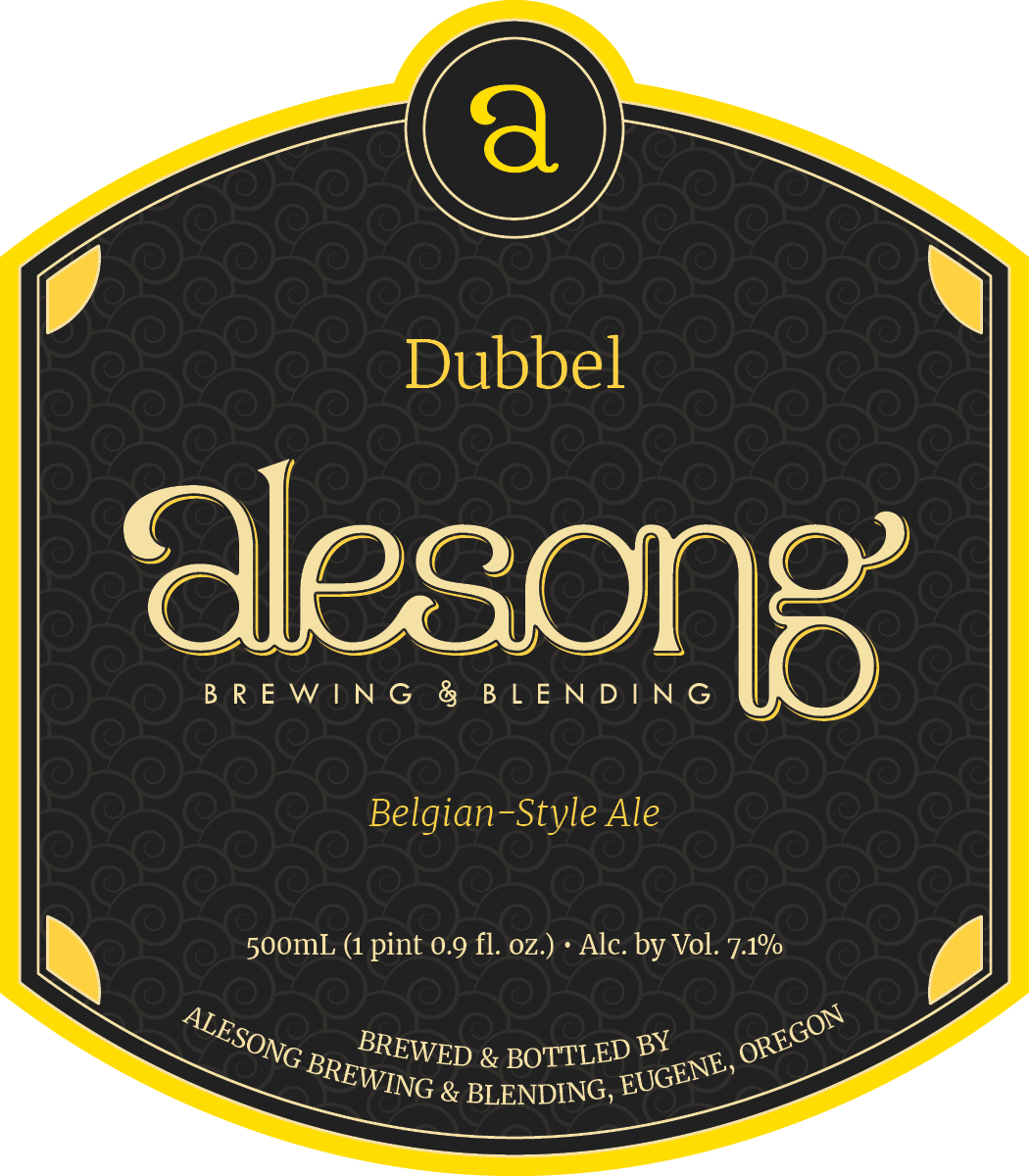 People interested in signing up on Alesong’s mailing list to pre-order beers for pick up at the release party or direct shipping (AZ, CA, CO, CT, DC, FL, MA, NE, NH, NY, OH, OR, PA, WA, WI) can sign up and find out more info at alesongbrewing.com/join.