Flavors from and inspired by the Nordic countries will take over Bazi Bierbrasserie on Friday, September 22nd from 5:00-9:00pm. Bazi will host An Evening in the Nordics that will feature Jacob Grier preparing cocktails made with Linie Aquavit, Opal and Reverend Nat’s Jon Teiste’s Tonic Cider.

Grier is a professional bartender, author of Cocktails on Tap, founder of Aquavit Week and overall fan of the Nordics. An Evening in the Nordics will see Grier serving up bjor “beer” cocktails, spirits pairings and refreshing Opal shooters! 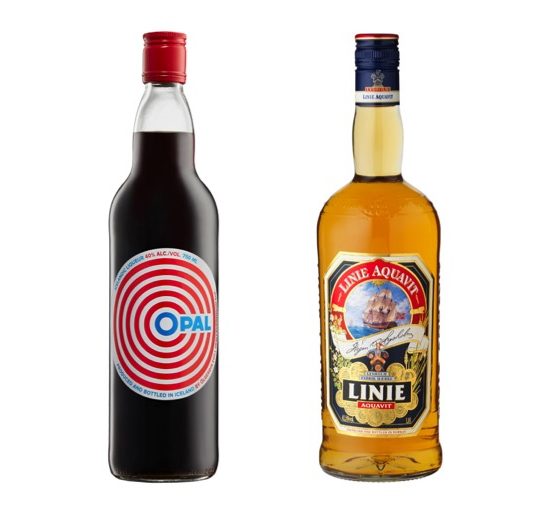 Spirits & Cider Descriptions:
LINIE is a potato-based aquavit from Norway, flavored with distillates of caraway and other botanicals. The spirit is aged in Spanish Oloroso sherry casks. Ultimately the casks are sent on a sea journey across the world to mature, from Norway to Australia and back again. The result is an extraordinarily smooth and well balanced aquavit with leading notes of caraway and star anise, and finer hints of vanilla and sherry.

OPAL is one of the most popular drinks in Iceland. Opal Icelandic Liqueur is created by infusing the namesake Opal candy in grain neutral spirits, offering intense notes of salted black licorice, menthol, and eucalyptus.