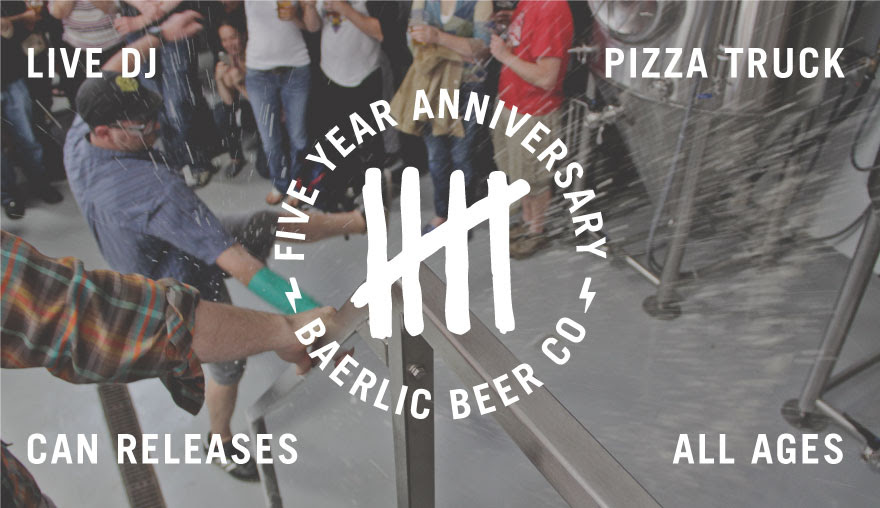 Baerlic will open its doors at Noon but when 5:00pm hits there will be a full celebration. Gracie’s Apizza will be slinging pizza pies and the DJ starts spinning music soon thereafter. 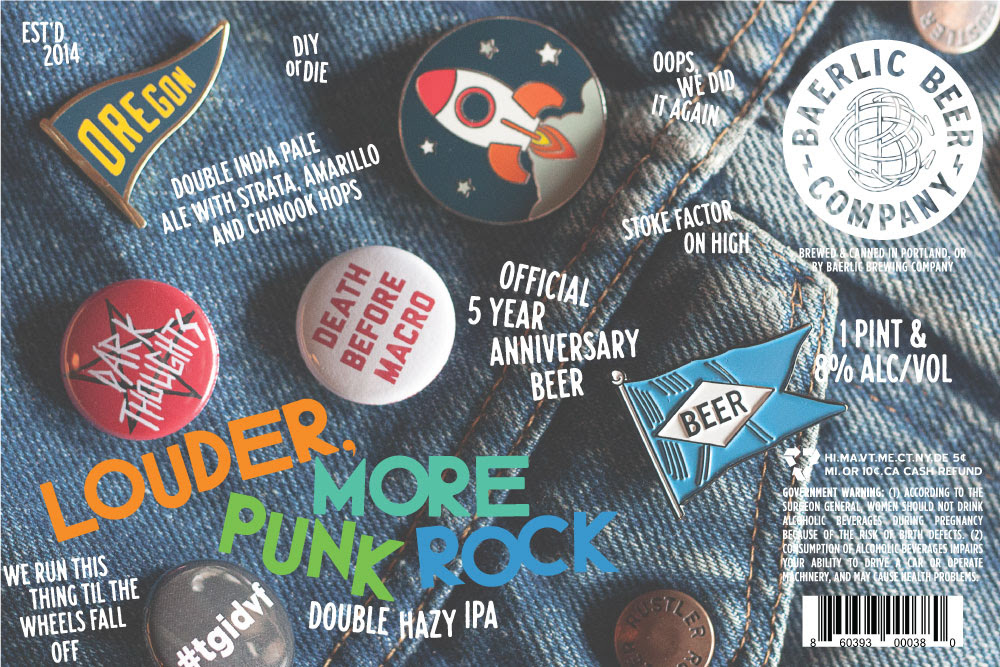 Five years ago, we started this company to make the best damn beer we could. With a stubbornly independent mindset and a heads down work ethic, we have strived to become better every day or die tryin. It is with this that we say from the bottom of our hearts and pint glasses, thank you and CHEERS! – The Baerlic Family!

And since there may be a few that don’t want this bold IPA, Baerlic is also releasing a more approachable lager with its Baerlic Beechwood Aged American Lager. This 4.8% ABV American style lager was aged on German Beechwood for a rounded and slightly sweet flavor in a dry and crisp classic Lager.

In addition to the two new beer releases, Baerlic will also be serving up some special vintage beers from its cellar alongside a few WoodWorker bottles available for onsite consumption or to go.