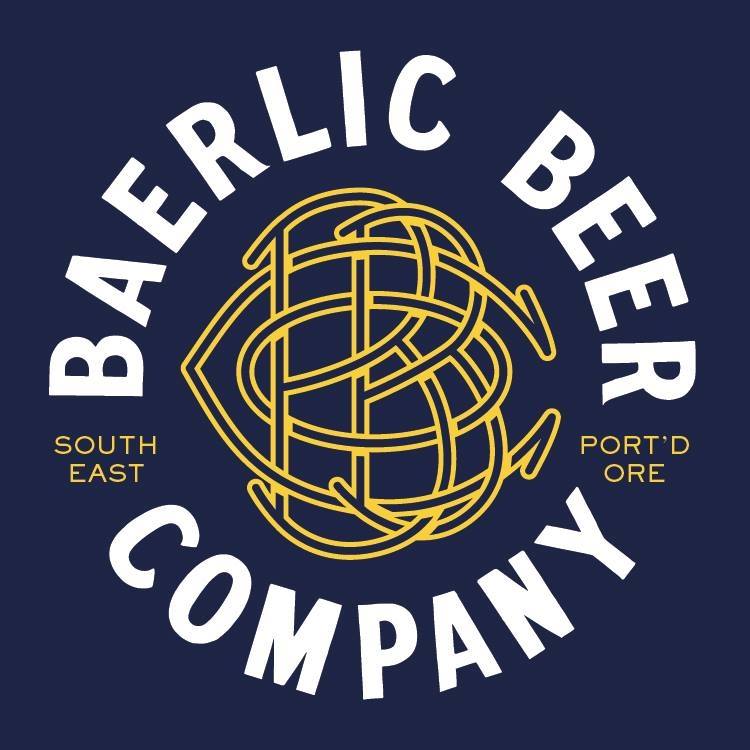 The brewery has also announced that it will release two fresh hop beers this season with Fresh Hop Helles with Santiam hops and Fresh Hop Pioneer Special Bitter with Mt Hood hops, a beer that was a 2016 gold medal award winner. Baerlic will also host Tall Tale Bingo: Classic Storytelling Adult Bingo on August 24th and has announced a date for its annual Baerlic’s WoodWorker Holiday Market on December 2nd.

Here are details on the two new beer releases and the other forthcoming events provided to us by Baerlic Brewing. 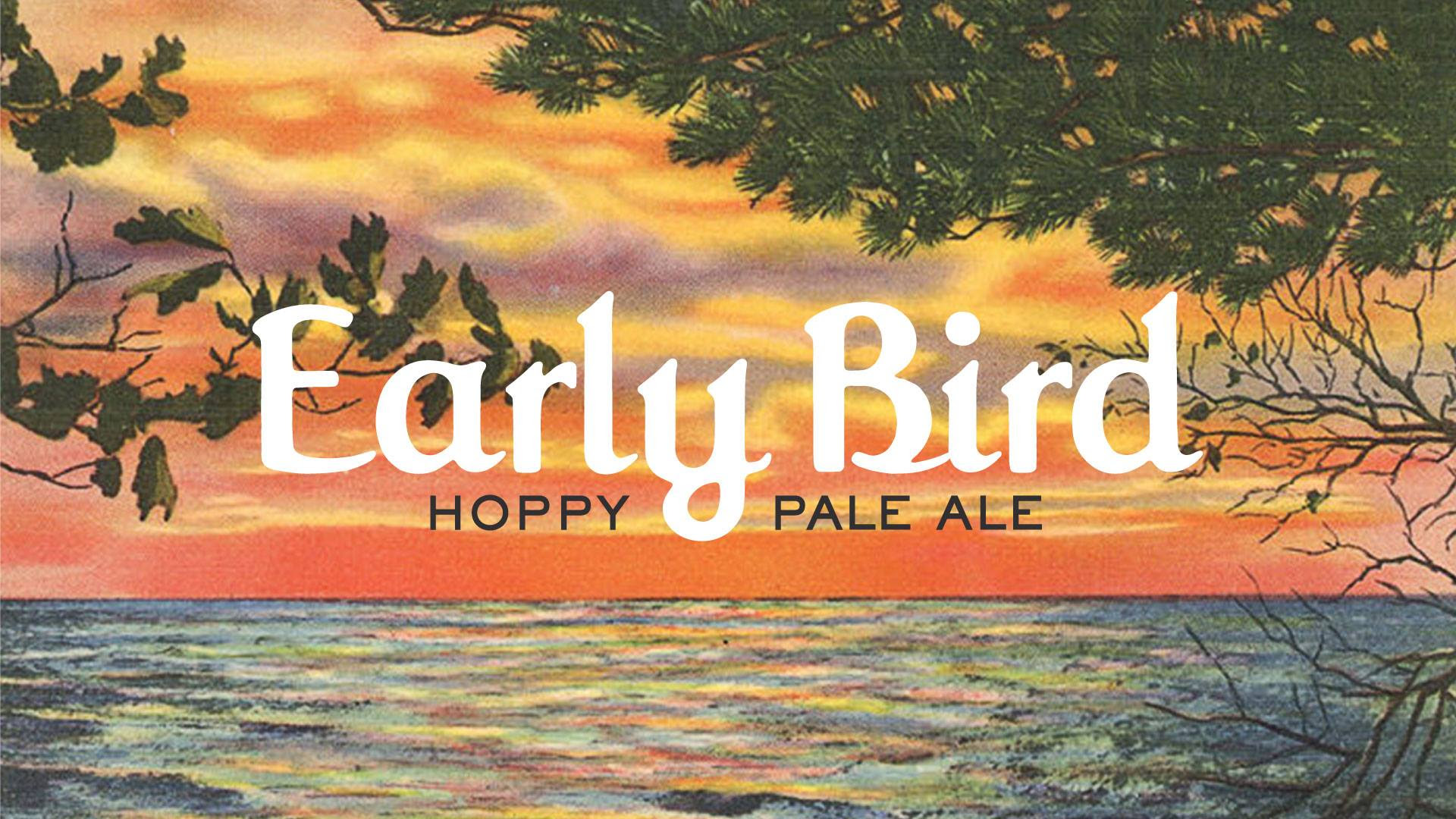 Early Bird Hoppy Pale Ale
Monday, August 14th (4:00-10:00pm)
Earlier this year we starting experimenting with some new to us hop varieties—El Dorado and Azzaca—in a beer we were calling Test Flight. Test Flight took on many forms over the last year and we learned a ton about these varieties and how best to use them. The El Dorado ended up in our year-round New Noise IPA and the Azacca ended up mostly in a new pale we’re calling Early Bird Pale Ale.

Brewed with Centennial, Columbus, Amarillo and Azacca hops, it jumps out of the glass with notes of tropic fruit, dank pineapple and candied orange in a sessionable 5% ABV. After we dial in the recipe a touch more, we’ll release it in bottles for another year-round bottled beer! 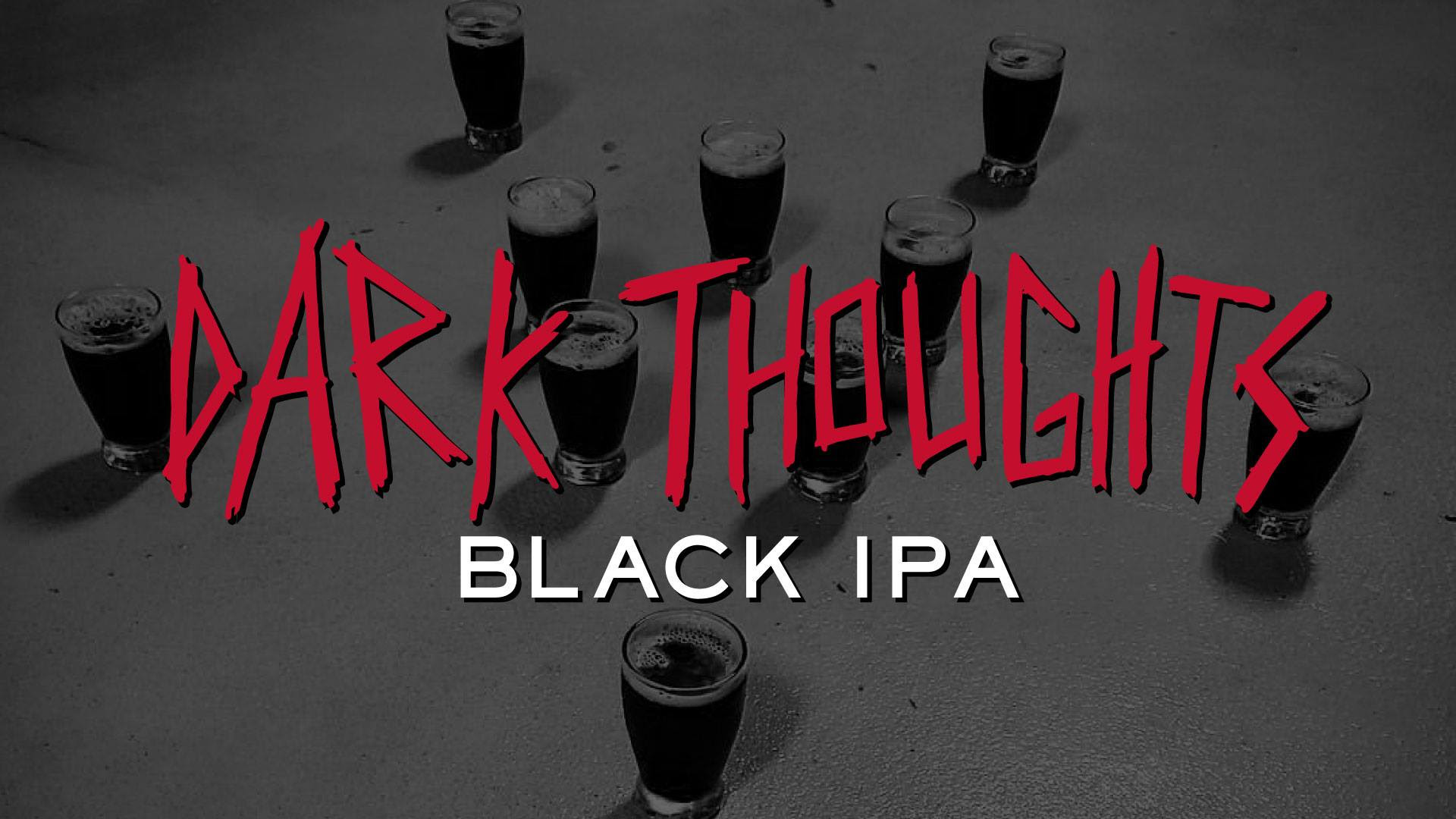 Dark Thoughts Black IPA
Thursday, August 17th (4:00-10:00pm)
Seeing as this is one of our favorite beers AND it medaled at the Oregon Beer Awards this year, we decided to roll the dice and enter it into GABF 2017! So, that means that we get to release it out of season in Draft only. Come and drink it all really fast so you can convince us to brew this beer year-round!

ABOUT THE BEER: Dark Thoughts Black IPA – 6.66% ABV and 66.6 IBUs of evil radness! Dryhopped with .666 lbs/BBL each of Columbus and Mosaic hops!

PROCESS:
To possess Dark Thoughts with the precise amount pure evil, we cold steep the hell out of roasted wheat for 24-36 hours. By utilizing this slow and torturous process, we’re able to extract the rich chocolate, sweet and fruity flavor compounds while leaving behind the harsh and tannic flavors of the roasted malt—think of rich cold-brewed coffee vs. that of the heartburn-inducing gas station variety. 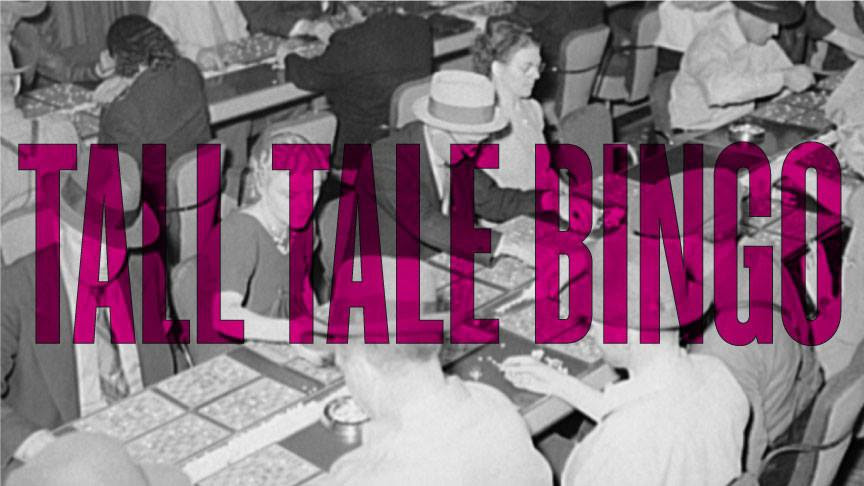 Portland storytellers covering a smattering of life themes that will —with any luck—get you to call out BINGO!! with all your heart! Come listen, drink beer and WIN! Storytellers To Be Announced soon…

Baerlic’s WoodWorker Holiday Market
Saturday, December 2nd (11:00am-6:00pm)
The WoodWorker Holiday Market is a celebration of all things inspired, made and evolving from nature’s most honest material—wood. From furniture to housewares; chocolate to aged cheeses; jewelry to pizza; whiskey to beer, wood has inspired scores of artisan makers in and around Portland. This is a celebration of them and we hope you’ll join us this year.

Every winter Baerlic Brewing Co. brews our Old Blood & Guts American Barleywine and stows it away in bourbon barrels long enough to create a symmetry and interconnectedness among the beer and wood itself. This working of the wood, the evolution of liquid and solid, is the foundation for our ongoing WoodWorker Beer Series and the inspiration for The WoodWorker Holiday Market.

If you’re interested in becoming a Vendor at the WoodWorker Holiday Market you can apply here.