For the week of January 5th, look for beer releases from Baerlic Brewing, a collaboration from Gigantic Brewing, and Fremont Brewing, a tasting from Pelican Brewing and much more.

Dark Thoughts Black IPA Release
4 p.m. Thursday Jan. 5, Baerlic Brewery & Taproom, 2235 SE 11th Ave.;
Dark Thoughts is Baerlic Brewing’s newest seasonal and will be available on draft and in 22-oz. bottles. Judging by the reported ABV — 6.66 percent — and the bitterness — 66.6 IBU — we can guess that Rik and Ben (and yes, marketing guy Jim Parker) had some fun with this one: ” To possess Dark Thoughts with the precise amount of pure evil, we cold steep the hell out of roasted wheat for 24-36 hours. By utilizing this slow and torturous process, we’re able to extract the rich chocolate, sweet and fruity flavor compounds while leaving behind the harsh and tannic flavors of the roasted malt—think of rich cold-brewed coffee vs. that of the heartburn-inducing gas station variety.”

A classic IPA possessed with a maniacal evil, Dark Thoughts Black IPA is brewed with cold-steeped roasted malts for an eerily smooth darkness and dryhopped with 6.66 lbs each of pungent Columbus & Mosaic hops.

Homebrew Classes
Noon-2:30 p.m. Saturday Jan. 7, Saturday Jan. 28, F.H. Steinbart, 234 SE# 12th Ave. $45. Class size is limited, so call 503-232-8793 to register.
Where better to learn the art of homebrewing than at F.H. Steinbart, the country’s oldest homebrew supply shop at nearly a century old. Better yet, they’ver upgraded the curriculum and the Beginner Brewing Class has been redesigned to make it it more hands-on and in-depth. They’ll cover best practices for extract brewing from the boil to the bottle. Learn how to hone your recipes with a wide range of specialty grains, plenty of hop options, and the best yeast selection in town. Each attendee will take home a one gallon jug of beer wort made in class (with stopper, airlock, yeast, and 2 gallon plastic bucket) to finish fermenting at home.

Before there was stout, there was porter. Porters were considered the “big dark beers” of the world at the time and one characteristic they all share is that while dark in color they are not “roasty” meaning they don’t taste burnt because they do not have heavily roasted malts in the malt bill. But even so, porters can have a sharp, somewhat acidic taste from all the dark malts used to make the beer. Long ago brewers discovered that by using a lager yeast to ferment the beer they could reduce that sharp flavor and produce a very smooth, almost soft, taste profile. It became a favorite drink of the Baltic region and these porters became known as Baltic Porters.

Deep and intense flavors of bread, chocolate, and vanilla emerge as you drink this porter. It has the trademark smoothness of a lager and the multi layered complexity of a truly fine beer. The bittering hops add enough balance to take your mind off all of that dark malt. Smooth, clean, deep and complex are the words to describe this rare and difficult to find beer. 9.2 percent,
30 IBU 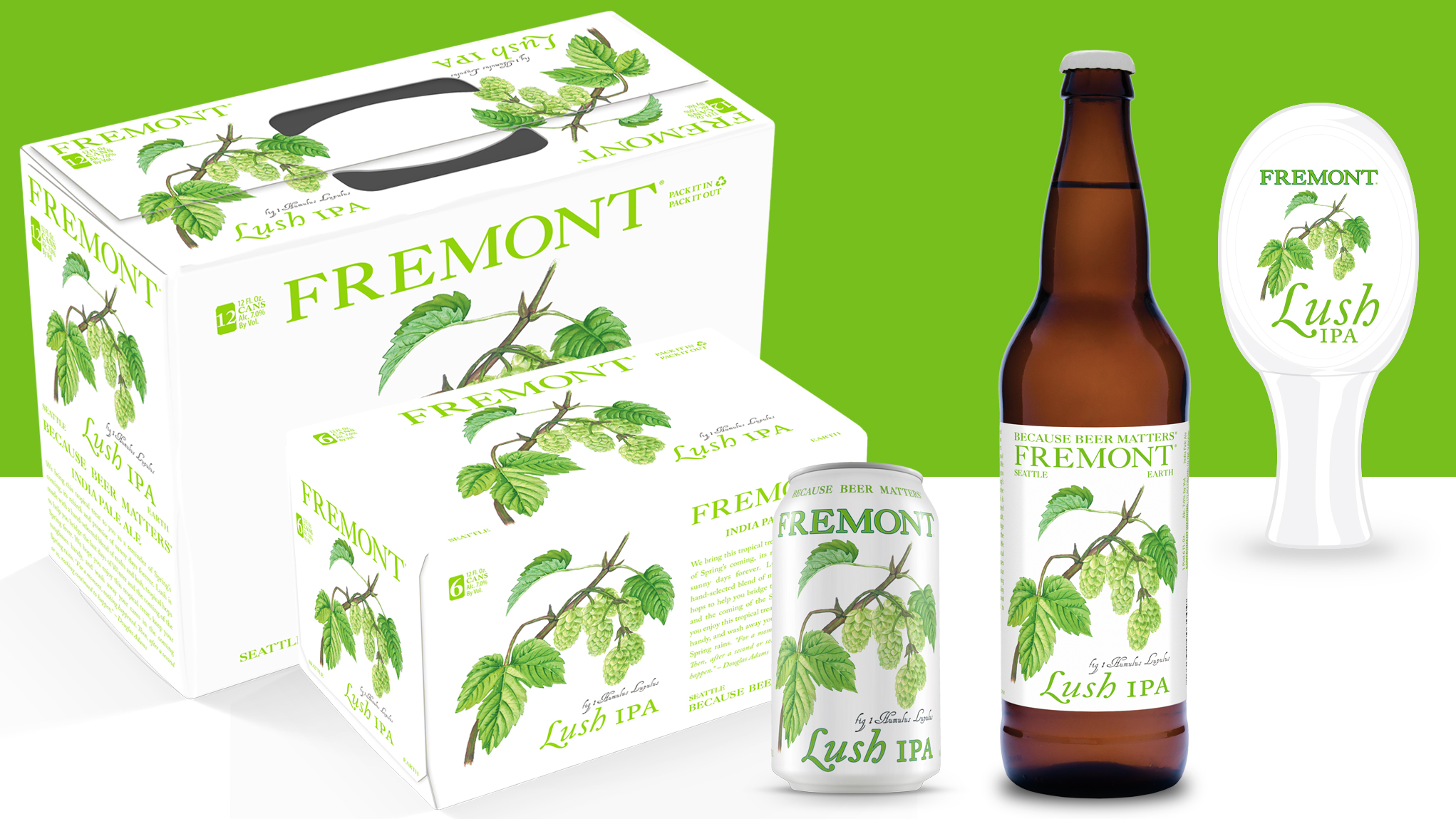