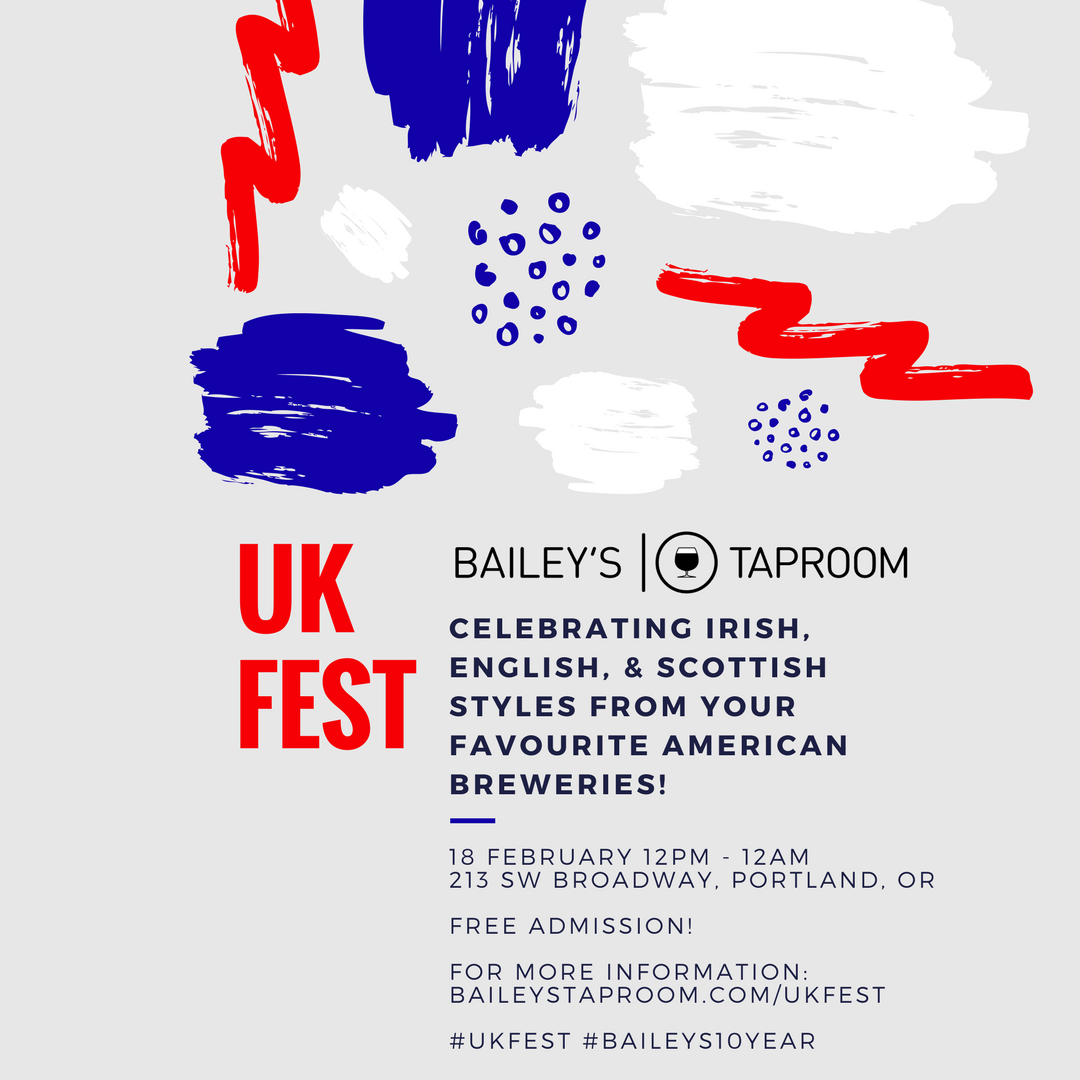 Portland’s favorite downtown beer bar, Bailey’s Taproom, is back at it with its monthly beer events to celebrate the bar’s tenth anniversary. On Saturday, February 18th Bailey’s Taproom will host its latest fest with UKfest. From Noon to Midnight Bailey’s will feature a draft list of beers inspired by the United Kingdom and Ireland. Saturday will also see the debut of the bar’s new Hausbier: All Gold Everything.

Before there was a craft beer bar in every neighborhood, beer fanatics frequented English-style pubs for an alternative to the yellow, fizzy stuff. Simple, malt-driven styles, great for long sessions of imbibing were the preferred pint fillers. As hops grew to steal the beer spotlight in the States, the word “malty” became beer geek kryptonite. The irony is that those pale & bitter ales from across the pond are at the foundation of our American beer revolution. This house was built on English yeast, noble hops, & Marris Otter malt and it’s time to revisit just what inspired those early American craft brewers to borrow from the Old Country. With German & Belgian styles getting a lot of love the past 10 years in American craft, exploring the styles from the United Kingdom in-depth seems like the final frontier in our palate-wrecked environment. – Bailey’s Taproom

Paying tribute to the beers that inspired the American craft beer revolution, Bailey’s has brought together a draft list of predominately West Coast brewed beers that give its interpretations to these treasured beer styles.

Saturday will also be the unveiling of Bailey’s latest Hausbier. This time the team at Bailey’s partnered with Baerlic Brewing to create All Gold Everything, a take on a British Golden Ale. This light-drinking session ale will debut on firkin, live most of it’s life on a regular CO2 tap and then Bailey’s willl tap the final bit on a cask inoculated with wild yeast to replicate the Stock Ale of England’s pub past. 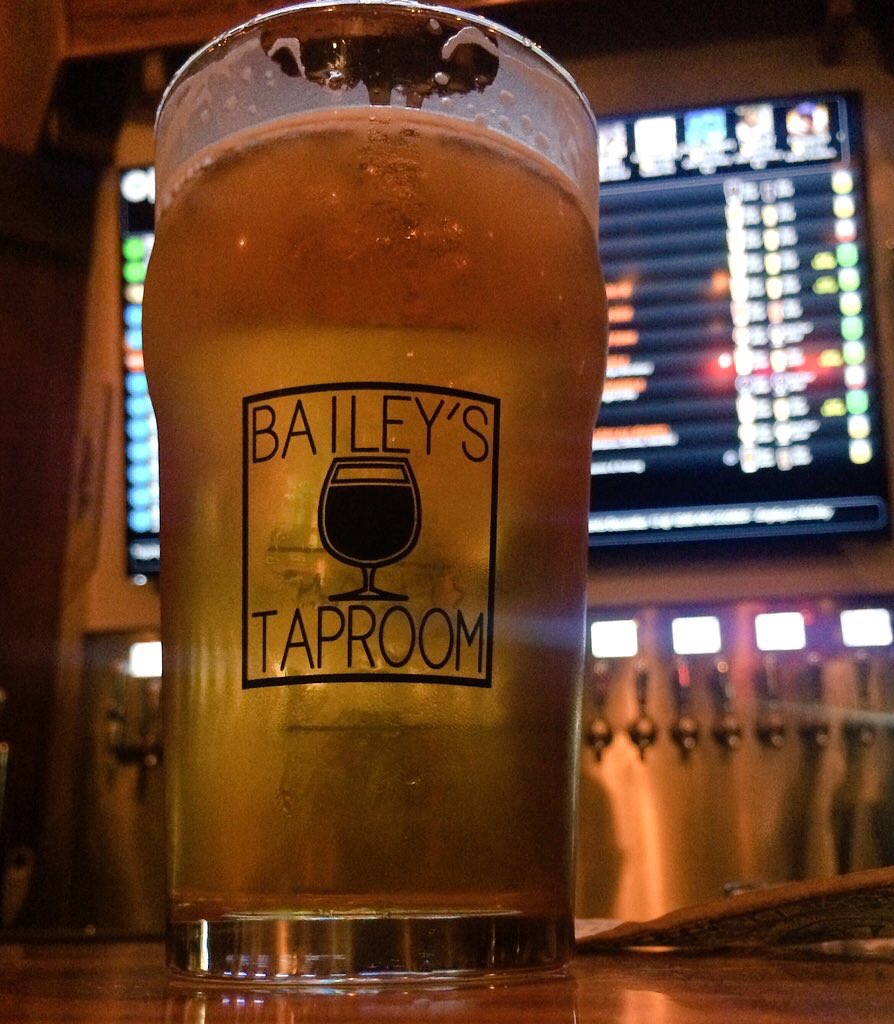 After UKfest, Bailey’s will continue with monthly events to celebrate its 10th year in business. Here’s rundown of events through June.