Plans are underway for Bailey’s Taproom’s 8th Anniversary that will take place a week earlier than normal. This year’s Anniversary will be held on Saturday, July 25th during the Oregon Brewers Festival from Noon to 11:00pm.

New for this year, Bailey’s 8th Anniversary  will see a much larger space for its Anniversary by taking the festivities outdoors for a block party on SW Ankeny Street to unveil Session Alley along with a VIP Event at The Upper Lip featuring six rare beers. Yes, Bailey’s will be closing down SW Ankeny to bring even more beers to the Anniversary. (Fans of Tugboat Brewing will still be allowed to enter the coveted brewery and taproom.) A portion of all proceeds will be donated to New Avenues for Youth, an organization that offers programs and services that empower homeless youth to exit street life.

As in years past, Bailey’s Taproom will be pouring over twenty special barrel-aged beers and ciders. The taplist will bring everything from wee heavies to barleywines, imperial stouts and mouth puckering sours. This is said to be one of the most high octane collections of brews your taste buds have ever tried to tackle. Admission will be free and non-ticketed, and most beers will be available in both 12 oz glasses and 4 oz pours.

In addition to utilizing the taps at Bailey’s Taproom, organizers will also be pouring six special, exclusive beers to VIP patrons upstairs at The Upper Lip. Admittance will be limited to pre-sale ticket holders only and will grant access to upstairs seating and an atmosphere more conducive to sipping beer and relaxing with friends.

Here’s what your VIP status will grant you:

A private space for a limited number of VIP ticket holders at Bailey’s upstairs bar, The Upper Lip.

Unfettered access to all three bars running that day, including The VIP Room at The Upper Lip, Bailey’s Barrel-Aged Beer Festival and Session Alley.

Tickets are just $45 and are available online HERE. 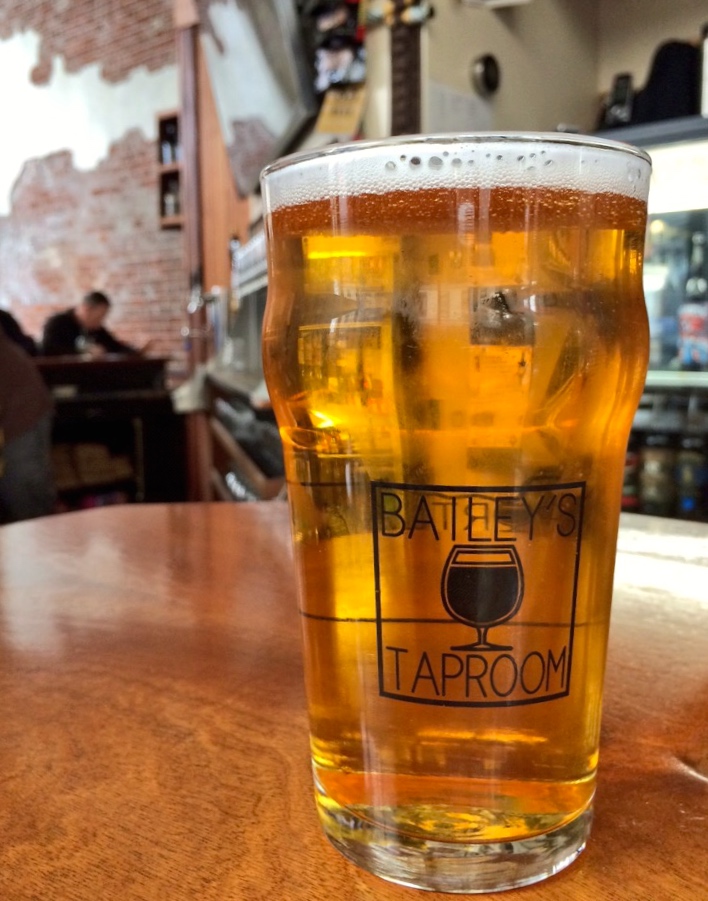 Then the largest addition to Bailey’s Anniversary is the new Session Alley that will overtake SW Ankeny as an outdoor, fenced-in beer garden with picnic tables and an additional six taps dedicated to summer drinking. Take a break from all those brain cell-blasting brews with a pint of Pilsner, a Berliner Weisse or an ISA. Patrons of Bailey’s Taproom will be welcome to take their beer outside to enjoy in the open air and those who purchase VIP tickets will be able to freely roam between all three bars.