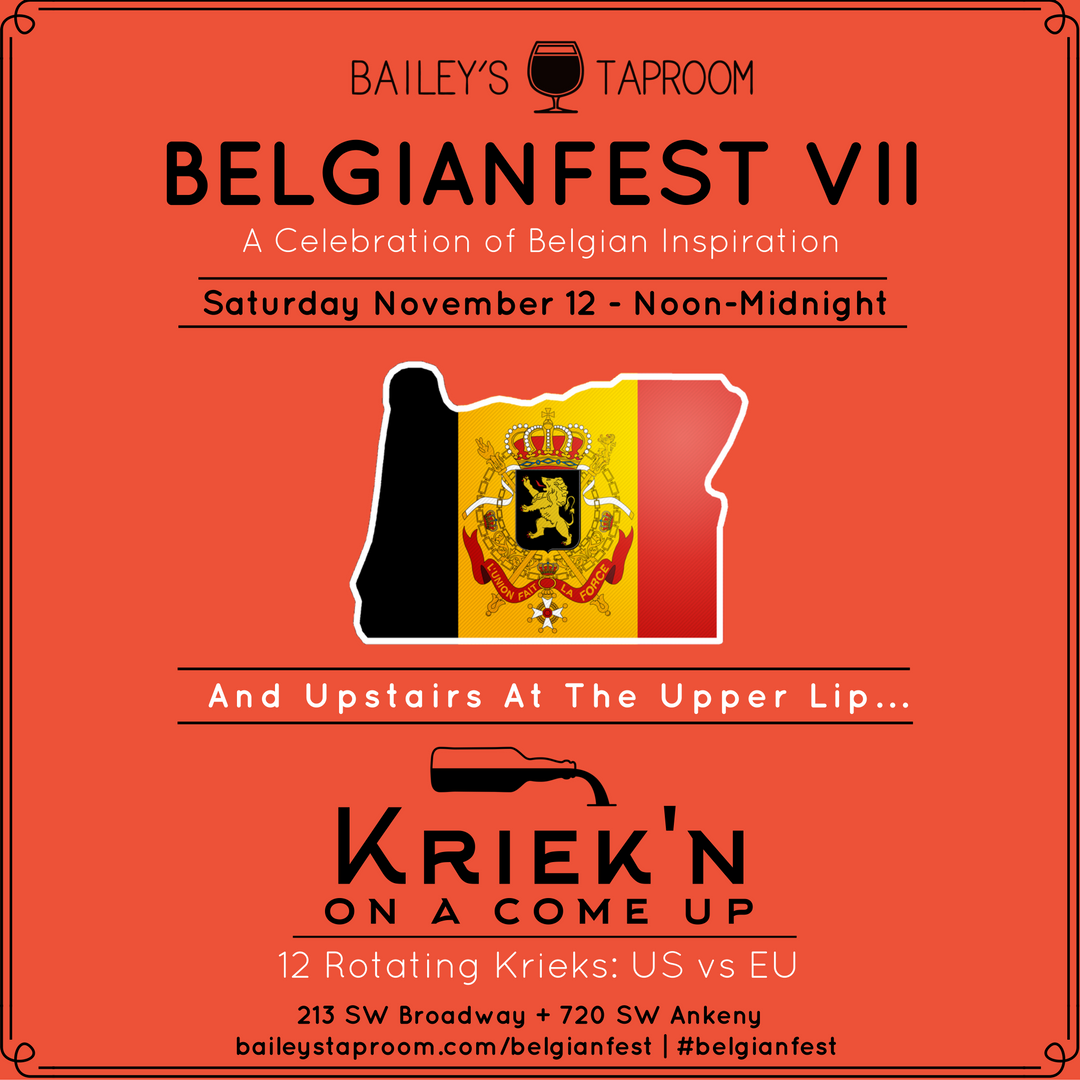 As we head into the middle of the week and begin to plan our weekend’s craft beer events, Bailey’s Taproom returns with its annual BelgianFest VII on Saturday, November 12th. After six years of BelgianFest, Bailey’s Taproom will change things up a bit for the seventh year with adding more Belgian and Belgian inspired beers pouring upstairs at The Upper Lip during Kriek’n On A Come Up. Plus the popular downtown Portland beer bar will unveil its new rotating Hausbier.

Every quarter, Bailey’s Taproom will partner with a different brewery to produce a Hausbier that will be poured only at Bailey’s and the participating brewery. Similar to what Breakside Brewery and Oakshire Brewing have collaborated on with a couple of restaurants, Bailey’s Taproom is taking this house beer in a different direction as the beer bar will have a brewery brew a new beer each quarter. Therefore Bailey’s customers will have a bit more variety throughout the year.

Led by Brewpublic contributor, Advanced Cicerone and Bailey’s Taproom Assistant Manager, Ryan Spencer, he will work with various breweries for this new program. For the first Hausbier the beer bar partnered with The Commons Brewery on a White Lager. Hausbier: White Lager will be tapped on Saturday, November 12th at Noon during BelgianFest VII.

“We landed on doing a White Lager, with some newer German hops…and spicing it for the appropriate season,” stated Sean Burke, Head Brewer at The Commons Brewery. “Basically we’re taking inspiration from a Wit, but using lager yeast.” 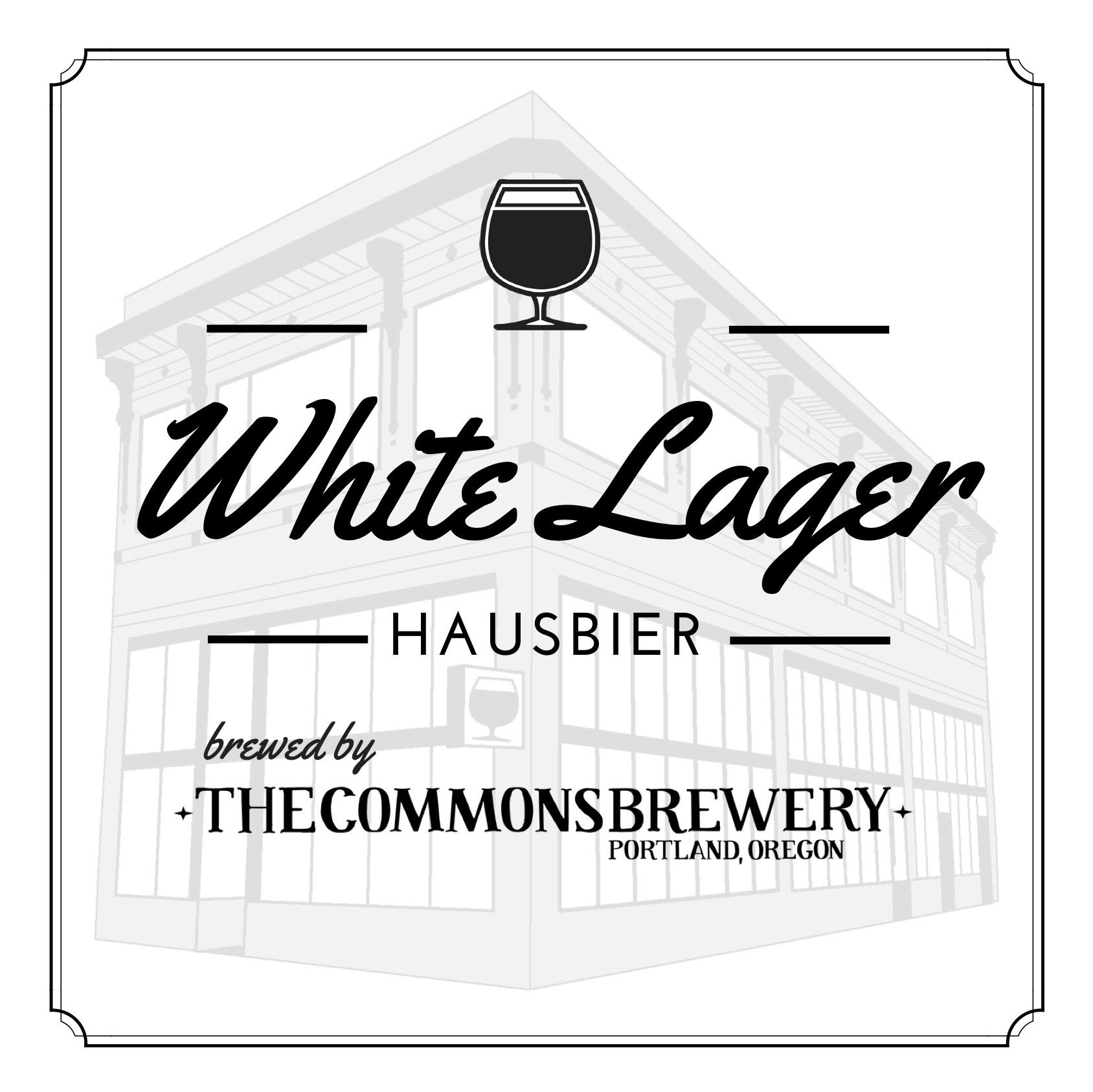 Kriek’n On A Come Up Draft List:
The US On Tap at The Upper Lip 12PM-6PM

One thing to take note, both Bailey’s Taproom and The Upper Lip are not connected and open containers cannot be taken between each location. Feel free to open tabs at both bars and migrate once your beverages have been 100% consumed.