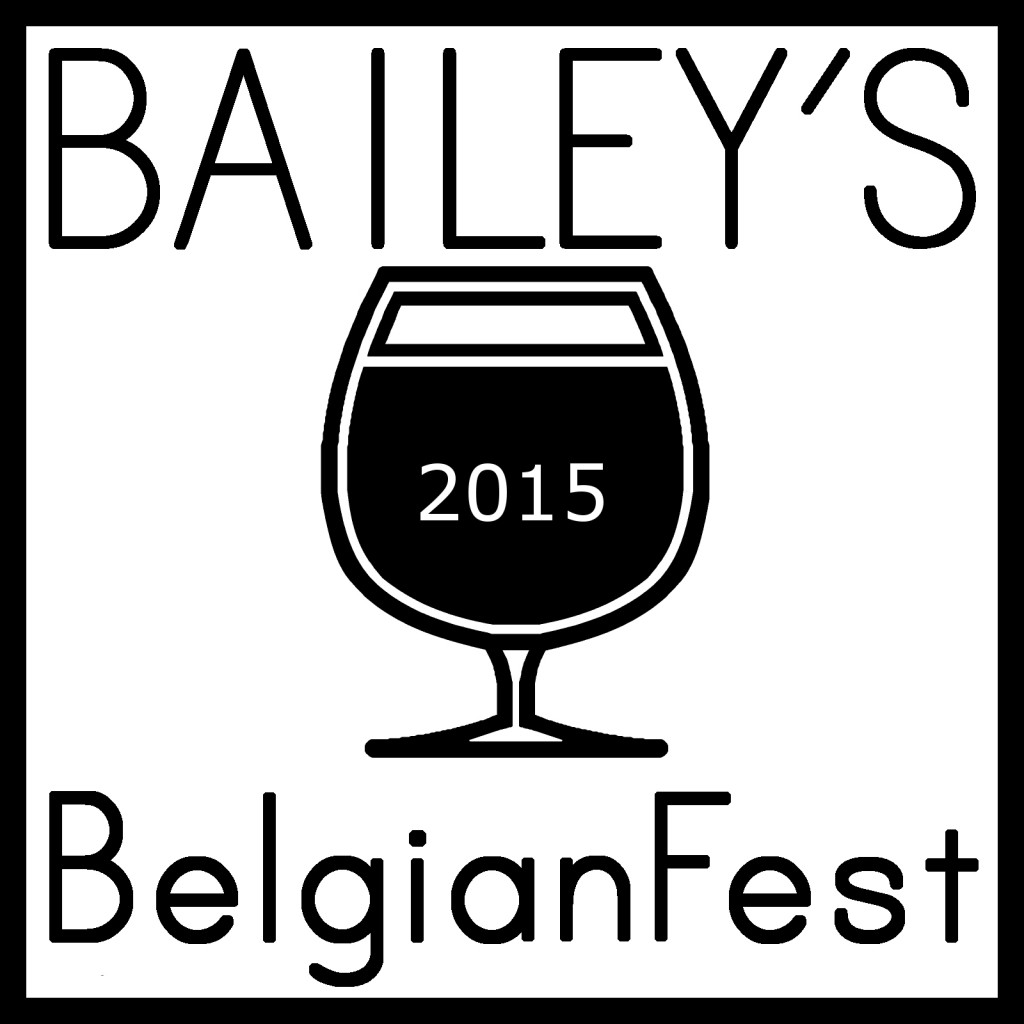 Over the past six years Oregon breweries have stepped up its game when it comes to Belgian-style beers. This improvement can be traced back to the annual Cheers To Belgian Beers event held each spring by the Oregon Brewers Guild. Also during this time downtown Portland’s Bailey’s Taproom has been hosting its annual BelgianFest that highlights some exceptional Belgian-style beers from many of the top Oregon breweries.

On Saturday, November 14th, Bailey’s Taproom will be home to its annual BelgianFest 2015 when its doors open at Noon. Bailey’s will be pouring everything from sessionable white ales to herbal farmhouse beers, puckering sour ales and rich, potent dubbels and tripels, all with the trademark Northwest twist you’d expect from your favorite local breweries.

Here’s a tentative list of beers to get the salivating started early:

Best of all admission is free and there won’t be any tokens or souvenir glasses to keep track of; you only pay for what you drink.