When one thinks of beer from Paso Robles, California, its most likely Firestone Walker that is first mentioned. Though they are the big player in the city of 32,000 residents, BarrelHouse Brewing is one of the newer brewers in town.

Founded in 2012, BarrelHouse Brewing has been growing in brewing capacity and in locations as it now has three taprooms in San Luis Obisbo, Visalia, and its original location in Paso Robles. BarrelHouse Brewing is known for its small batch, barrel-aged and wild beers.

On Tuesday, March 13th, Bailey’s Taproom will host the Portland Launch Party for BarrelHouse Brewing. Its new availability in Portland is from its working with our local distributor, Running Man Distributing.

Join the owners and brewers of BarrelHouse Brewing later today at Bailey’s Taproom from 5:00-8:00pm as Bailey’s will have seven of the brewer’s beers on tap. 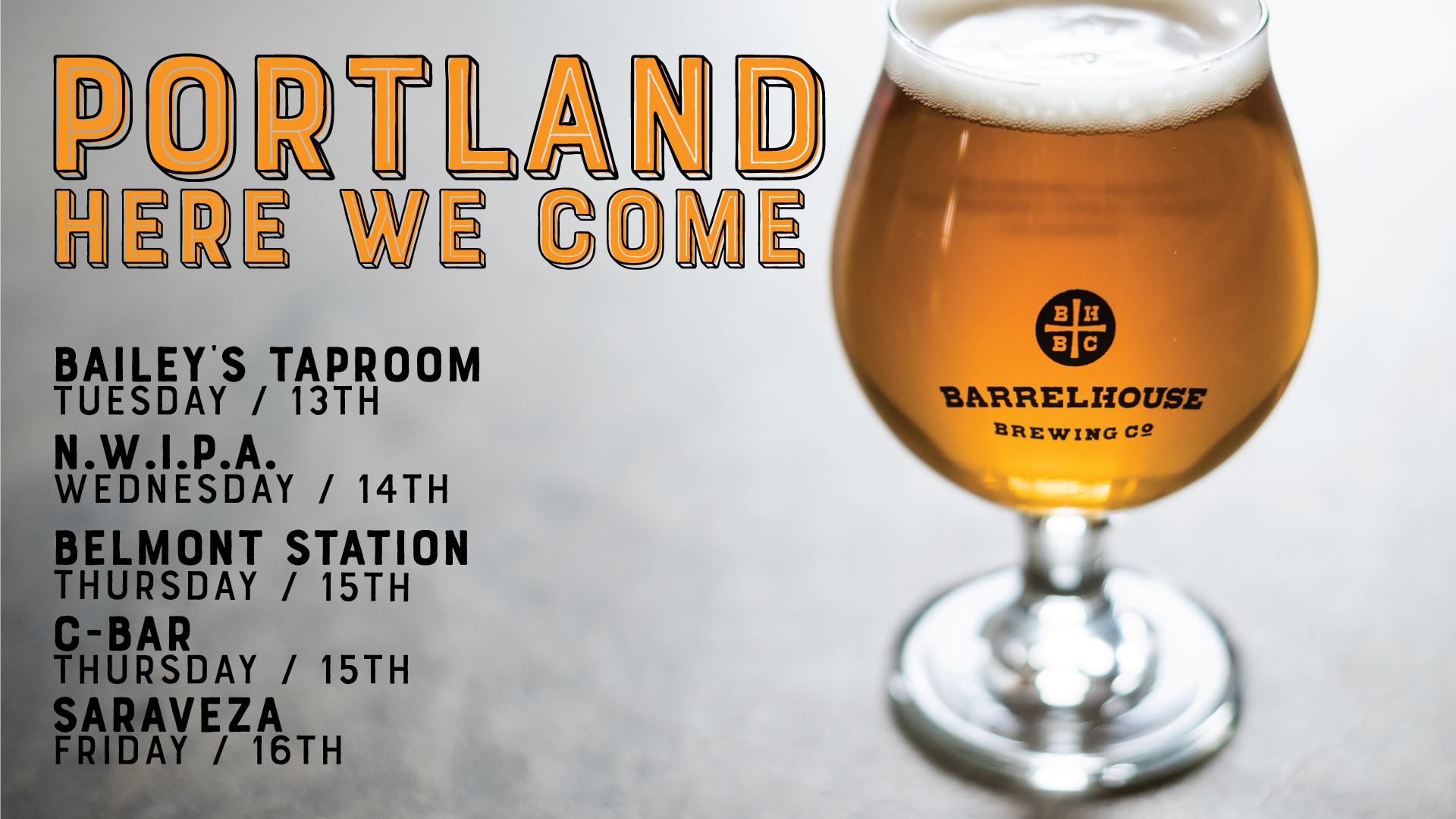